The James River valley and most of eastern South Dakota has been experiencing a wet cycle in 2019.  In September, a new flood stage record was set on the James, surpassing the previous record set in 1984. One of the first floods to be recorded at the confluence of the James River and the Missouri River happened in 1881.  My great-grandfather Al Van Osdel, homesteaded on the banks of the James River and experienced the flood that year. It was the sort of event his descendants still experience today.

Crystal Nelson, the Director of the Yankton County Historical Society, says this was by no means the first large flood event of the Missouri and James Rivers, but it was the first to be documented so extensively.

My father said it was a flood that changed where the James River channel flows into the Missouri. By 1910, the James had a new course and was flowing into the Missouri west of my family’s farm.  Tim Cowman, a Geologist with the South Dakota Department of Environmental and Natural Resources has the map from 1892 where the James still has the distinct hairpin turn and the map from 1908 which shows its new course, so the event happened between those years.   According to Cowman, there were two more flood events,  one in 1903, and 1907, neither as large as the 1881 flood. The channel changes are likely due to natural movements of the rivers, the James cutting south and the Missouri cutting north. 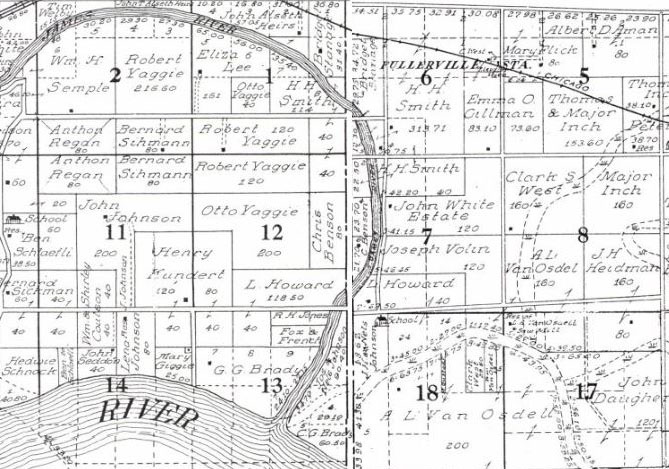 In the spring of 1916, another ice jam formed on the Missouri and the river began to rise again.  By this time my grandfather Bennett had been given 160 acres by my great-grandfather and had built a house and a barn for himself and his wife. When the river began to creep north out onto the bottom ground, he moved the livestock into the upstairs of the barn and began to wait out the water. 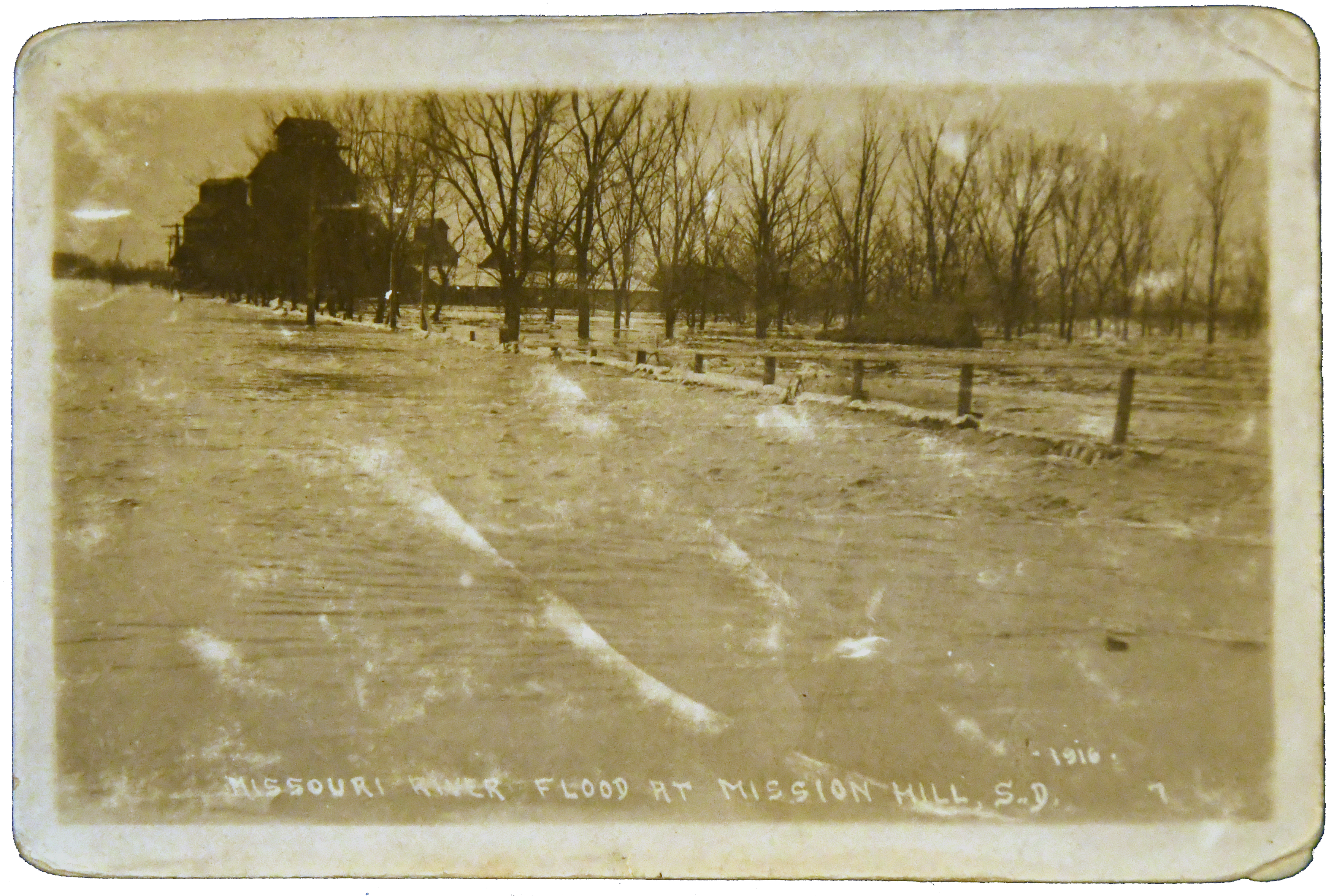 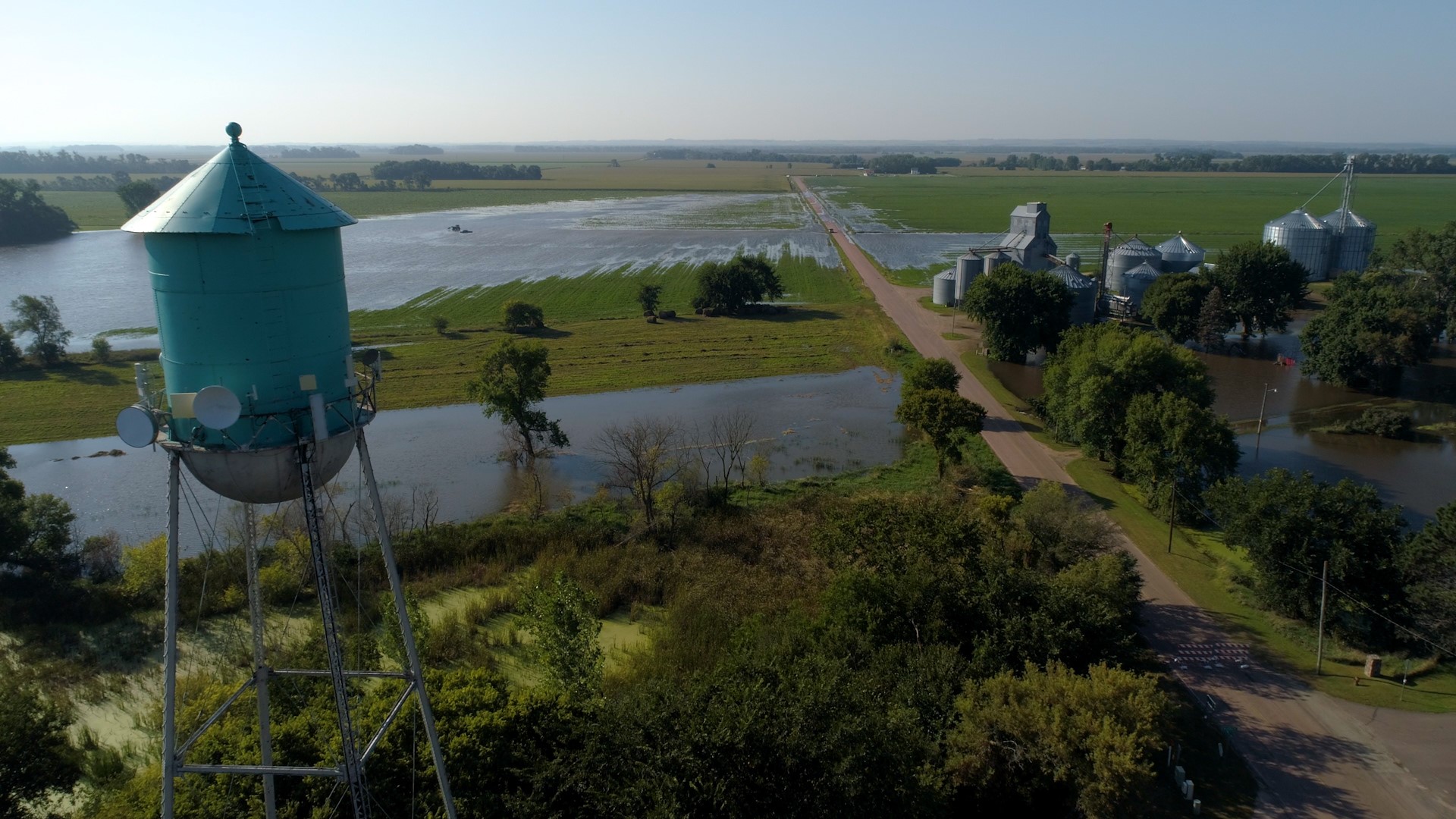 After the flood of 1916 there were other high water events. My father talked about the “June Rise” when the snow melt from Montana would raise the Missouri as it finally made its way to southeastern South Dakota.  1952 brought another spring flood to not just Yankton County but to a large part of eastern South Dakota.  My mother and father said it didn’t cover the farm like in 1916, but it did fill the old James River bed and crept up the small creek near our farm, getting within 30 feet of house.

Gavins Point dam at Yankton was finished in 1957 and put an end to the epic  floods in the James and Missouri river valleys.  My family’s farm has not flooded since 1916, but my family helped neighbors evacuate possessions and livestock in 1984 and 2019, witnessed the James river cut its banks and  almost take out bridges, homes, and roads, acting as wild as her cousin the Missouri.  Humorist George Finch said, “The Missouri River used to be out of control. It cuts corners, runs around at nights, fills itself with snags and traveling sandbars, lunches on levees, and swallows islands and small villages for dessert.”  I think he was correct. 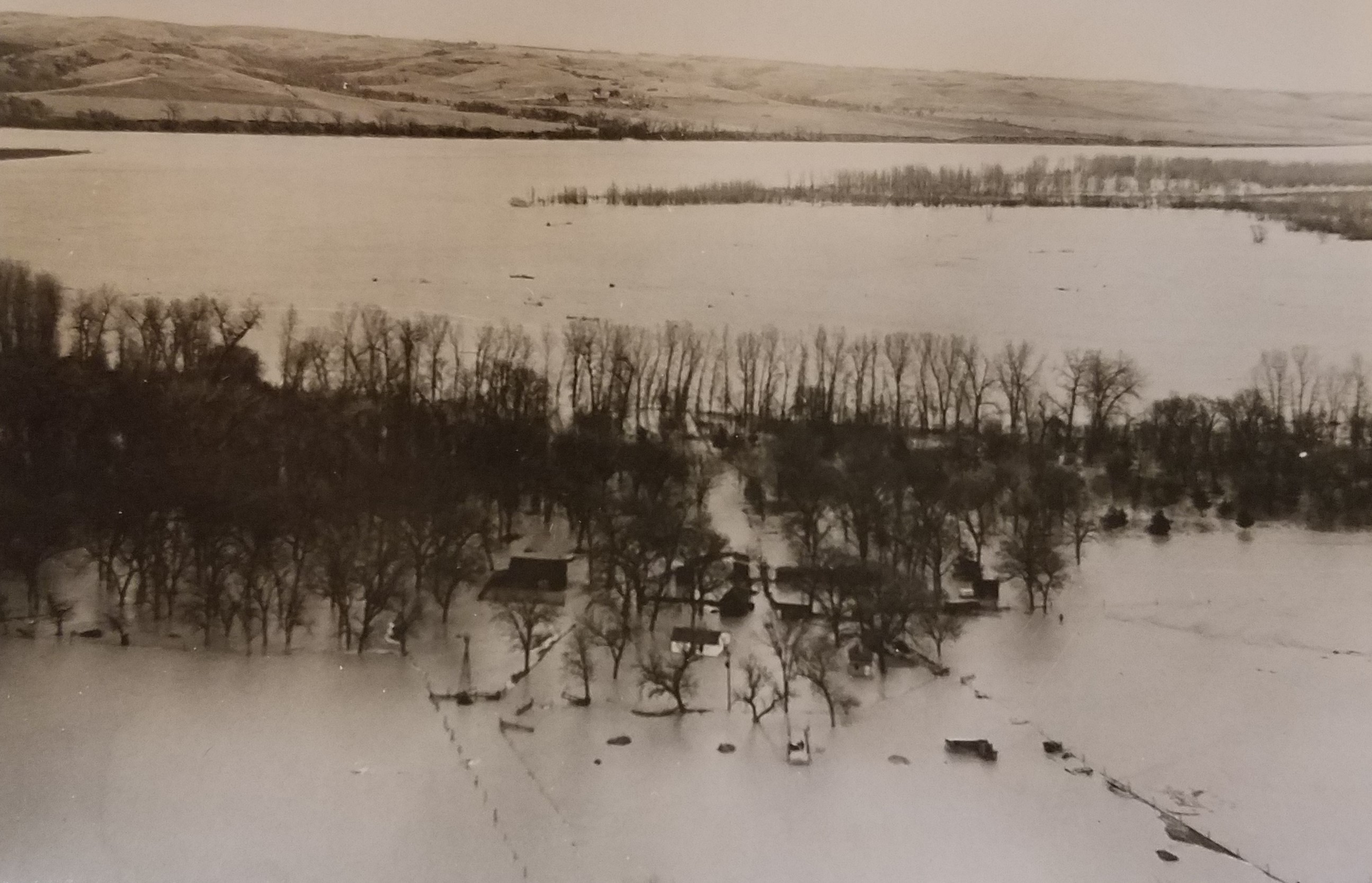 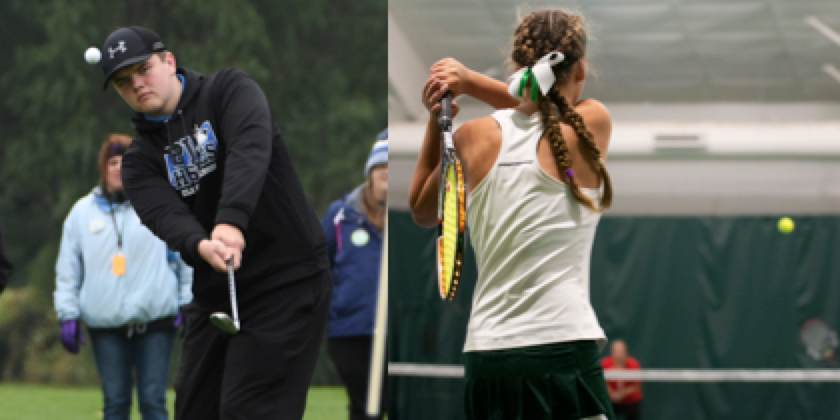 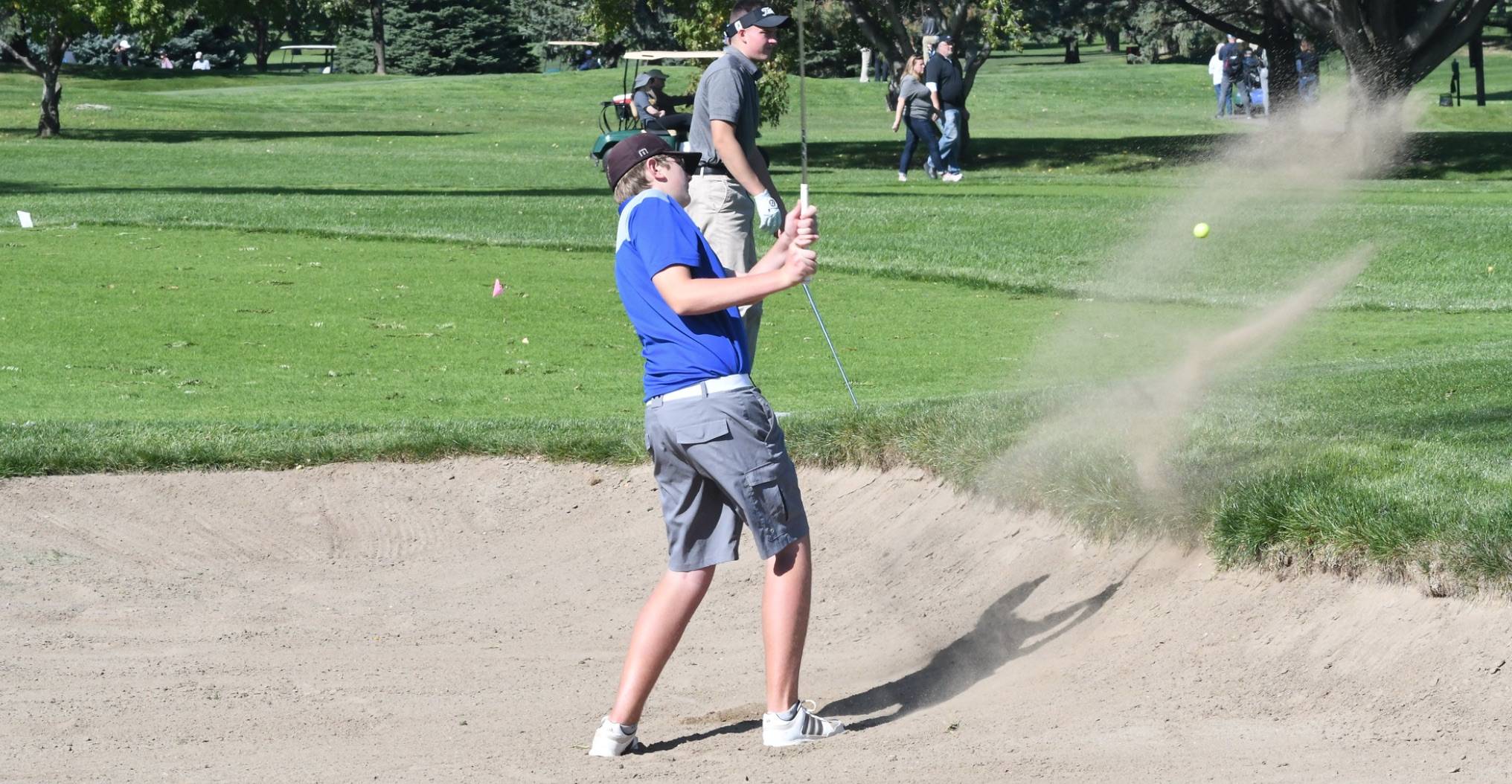