Aberdeen’s Equity Union Creamery was the first centralized cooperative creamery organized in the United States. From its humble beginnings in 1916, it became one of the largest processors and manufacturers of dairy products in the Northwest. During its first year it processed 800,000 pounds of product, by 1955 production had grown to over 8,000,000 pounds annually.

Equity Union Creamery was born of necessity; area farmers had little or no satisfactory market for their perishable products such as milk and cream. A group of men gathered in Mott, North Dakota in 1914 to discuss possible solutions. At the time, few area farmers were dairymen; they were grain producers. The idea of diversification was a new concept, and this group of visionary men believed dairying would play an important role in any diversified farming operation. Having a localized outlet for dairy products was vital to that diversification process. This committee decided the first Equity Union Creamery should be a “centralized” plant and it should be located in Aberdeen because the product (raw and finished) could be easily transported via the city’s railroad service. This centralized plant could serve farmers in more than 150 communities along the rail lines radiating from Aberdeen and eliminate the need for communities to establish their own plants to process the milk and cream from local farms. Area communities and farmers were willing participants in this new cooperative effort. The economy of the entire area would prosper if the plan was successful.

The Equity Union Creamery adopted it bylaws on July 29, 1914 at a creamery convention held in Aberdeen. The company received a charter from the State of South Dakota on February 5, 1915; and the first stockholders held their first meeting in Aberdeen on March 4.

The company secured a small building on Railroad Avenue to house its operations. On February 16, 1916 the creamery produced its first batch of butter using cream purchased from the area’s new dairy farmers. The cooperative creamery was so successful that by 1917, the company found it necessary to build an addition onto its facility.

In December 1918 the Equity Union Creamery opened offices in Chicago to handle nationwide sales of its products. Eventually, butter bearing the Equity Creamery name could be found in grocery stores in Chicago, New York, Buffalo, Cleveland, Pittsburgh, Philadelphia, San Francisco, Seattle and Portland. Dairy mixes were exported to markets in Hawaii and the Panama Canal Zone. The company also became the first farmer’s organization to own a seat on the Chicago Mercantile Exchange, the greatest dairy produce market in the US.

After two years of operation, the company outgrew its modest Railroad Avenue plant, and stockholders voted to construct a new, larger plant on a lot adjacent to the Milwaukee tracks at the corner of Fourth Street and Fourth Avenue southwest. Area farmers invested over one hundred thousand dollars in this new facility that took over two years to complete.

The building housed a refrigeration plant that cooled storage areas large enough for two railcar loads of product. Numerous windows throughout the plant provided adequate lighting and ventilation to keep the facility free of unpleasant odors. Cream cans were washed and sterilized with steam so the purity of the raw materials could be guaranteed and maintained until they were poured into the churn.

Creamery experts who inspected the building prior to its formal opening claimed the new Equity Creamery to be the finest establishment of its size in the United States. The first cream was churned in the new building on Tuesday, September 21, 1920. The daily production capacity of the plant was 100,000 fifty-pound tubs of butter, and managers were confident area dairy farmers could easily supply enough cream to keep the plant operating at full capacity. Cream arrived daily from producers as far away as Montana and Wyoming as well as from producers in both Dakotas. It was bottled into millions of pounds of fluid milk and manufactured into millions of pounds of cheese and ice cream.

In 1926 the company purchased ten refrigerated railcars to transport product to Chicago and beyond. The exterior of each car carried advertising for its contents and the location of its production. Aberdeen, SD, was painted boldly over the doors. The advantage of these cars was that they had carried no other product (meat or certain fruits), which could easily contaminate the butter prior to its reaching its destination.

In addition to dairy products, the new creamery handled fresh eggs and poultry, also purchased from area producers. The eggs were graded, packed and stored for transport to markets throughout the Midwest. Five carloads or 2,500 cases of eggs could be stored at the facility. There was a separate warehouse for processing live poultry. Thousands of pounds of chicken, duck, goose, and turkey were shipped from the plant each year.

The Equity Union Creamery celebrated its fortieth anniversary in 1954 at a stockholder’s meeting held at the Civic Arena and Theater complex. A portion of the program featuring nationally known speakers was even televised. After forty years of continuous operation, the creamery was one of the largest dairy organizations in the Northwest and produced over 8,604,000 pounds of butter during 1953 alone. The plant expanded to other sites during its history, opening in Mitchell in 1924, Jamestown in 1927, Devils Lake in 1950 and St. Onge in 1953. 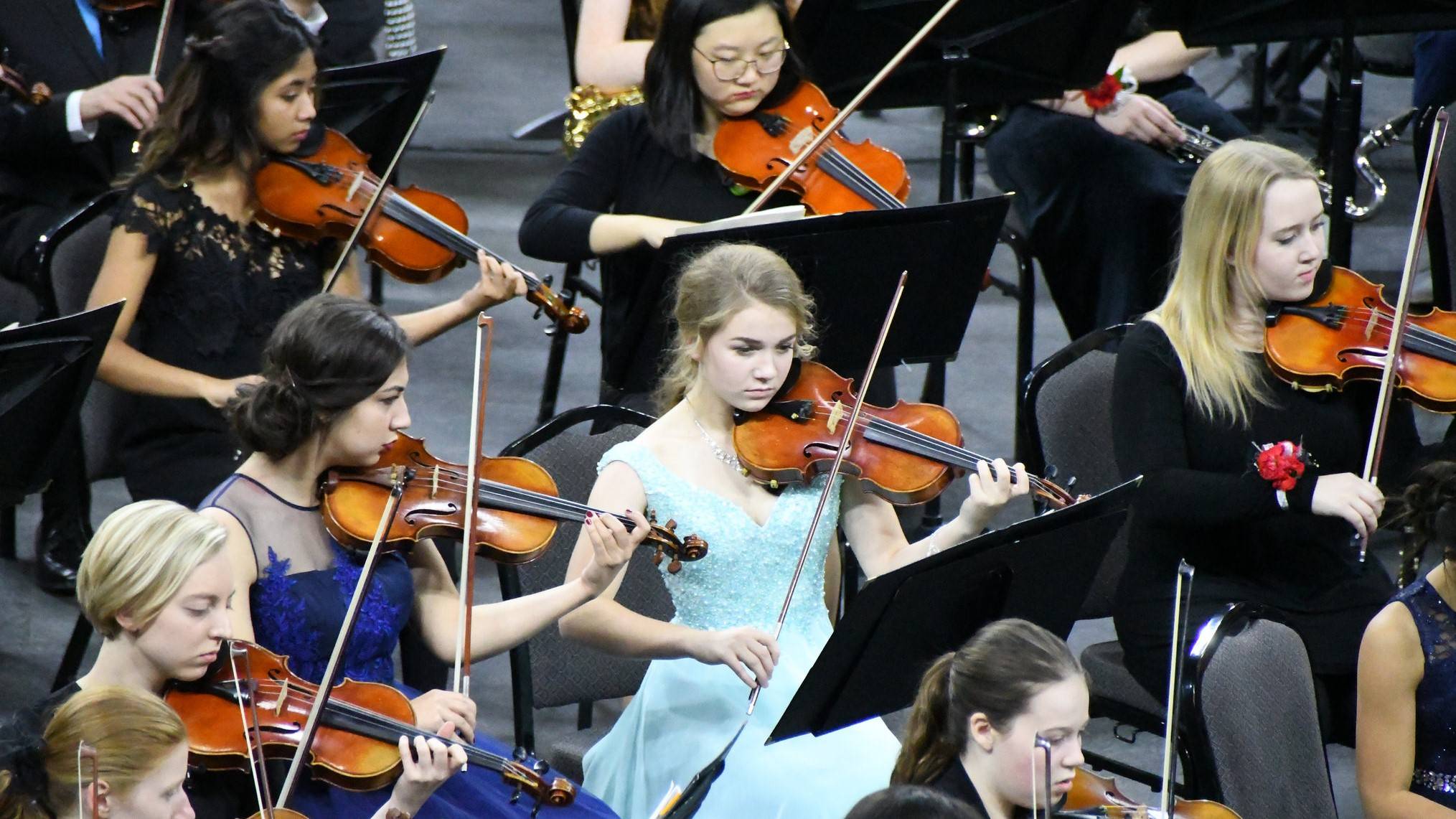 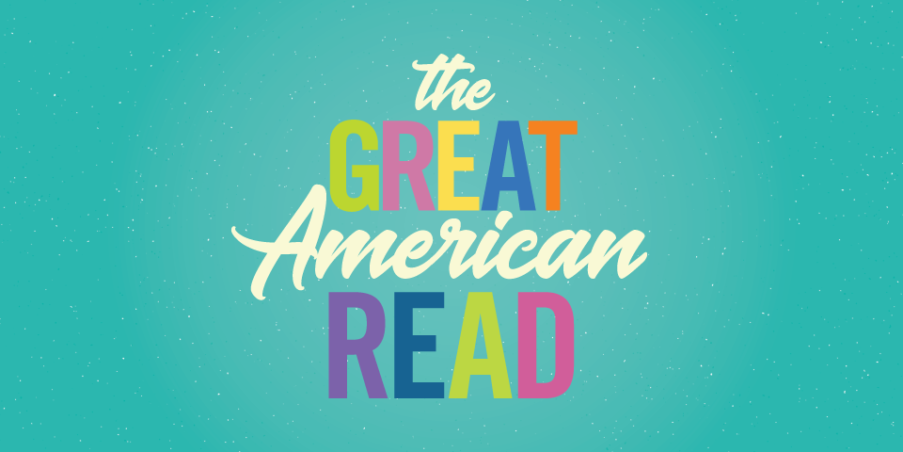