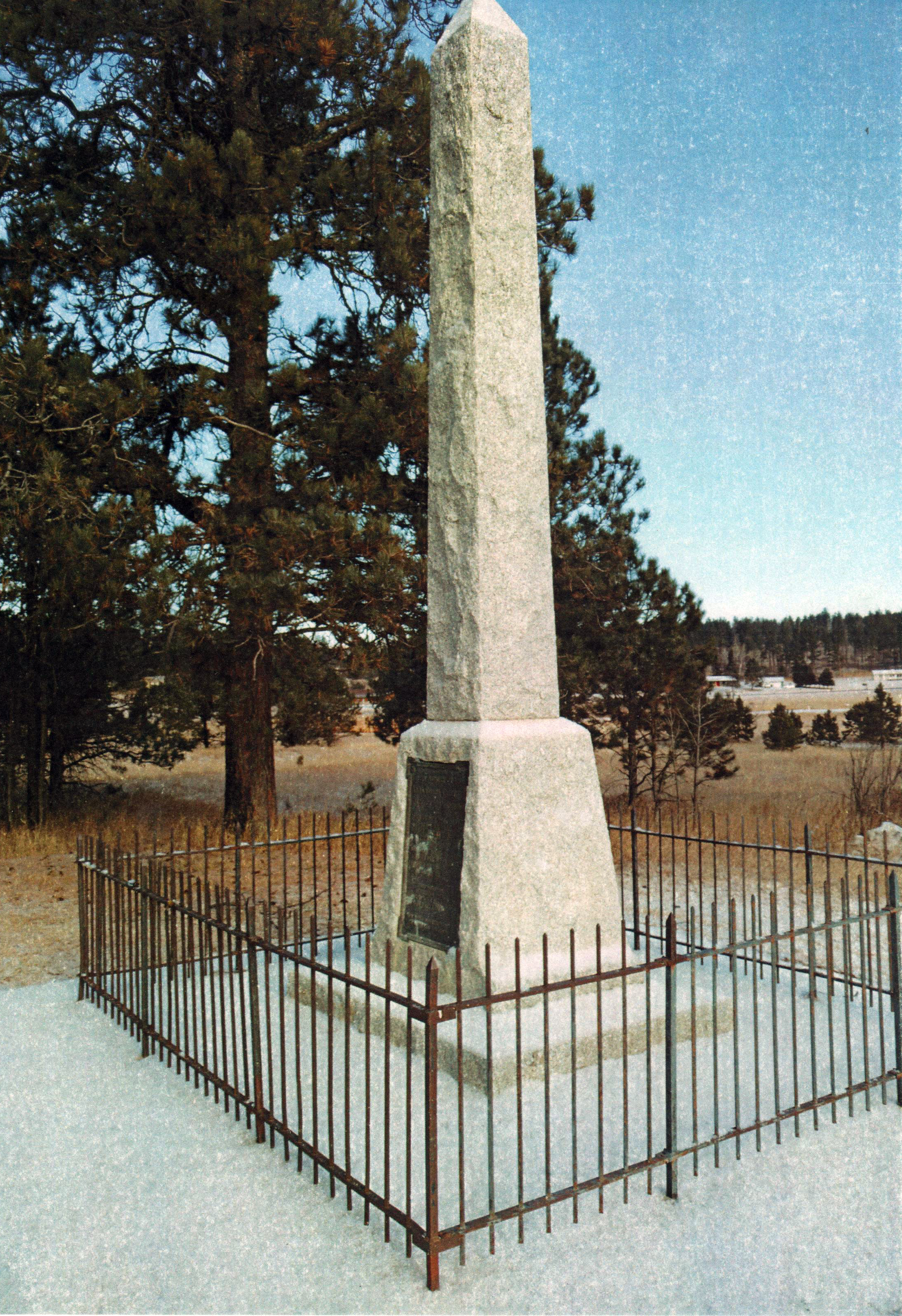 Just off U.S. Highway 16 east of Custer, South Dakota, stands an obelisk dedicated to the first school teacher and the first white woman in the Black Hills. 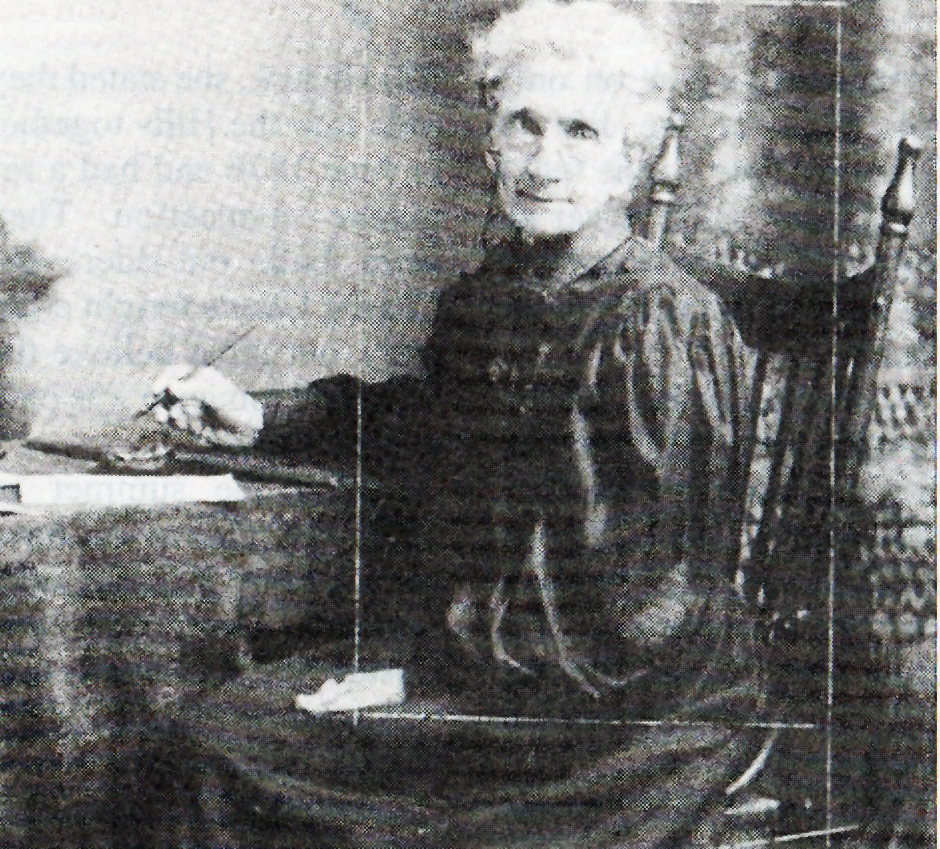 Her name was Anna Donna Tallent, known to history as “Annie Tallent”.  Annie Tallent was a well-educated woman.  A school teacher by vocation.

Her entrance into the then-forbidden Black Hills tells the story of how people of all backgrounds transcended their differences in order to seek riches in the gold rush following General George Custer’s Black Hills Expedition of 1874. 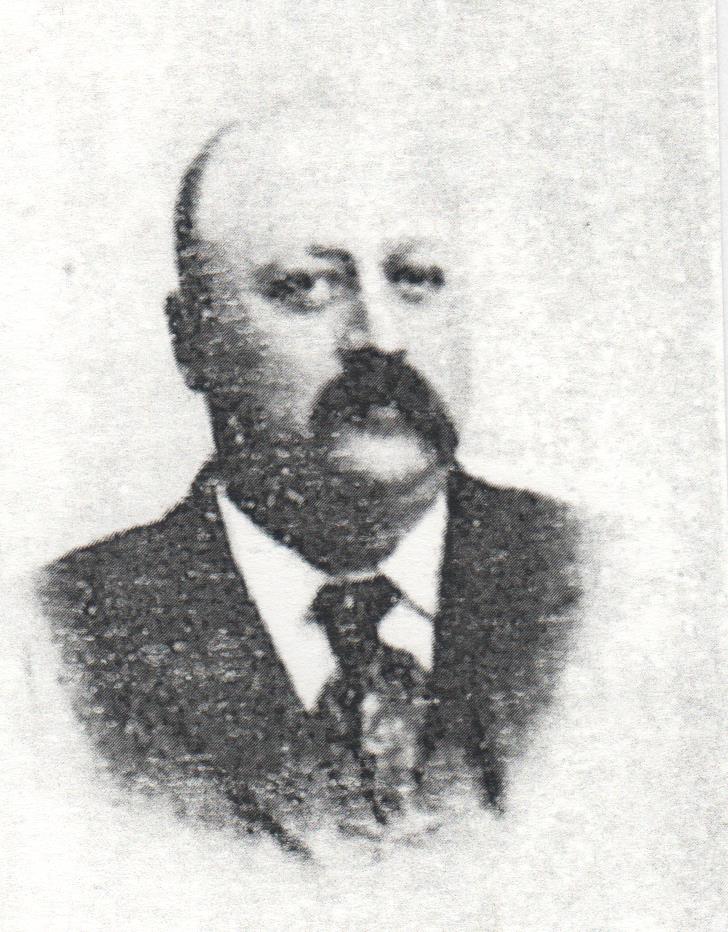 Annie was married to a lawyer named David Tallent. The couple brought their ten year old son Robert to join the rugged adventurers in the “Gordon Party” that invaded the Black Hills in search of gold. Mrs. Tallent, her husband and her son, as well as the 23 other gold seekers were expelled from the Black Hills after building a fortress called the “Gordon Stockade” near what is now Custer City. 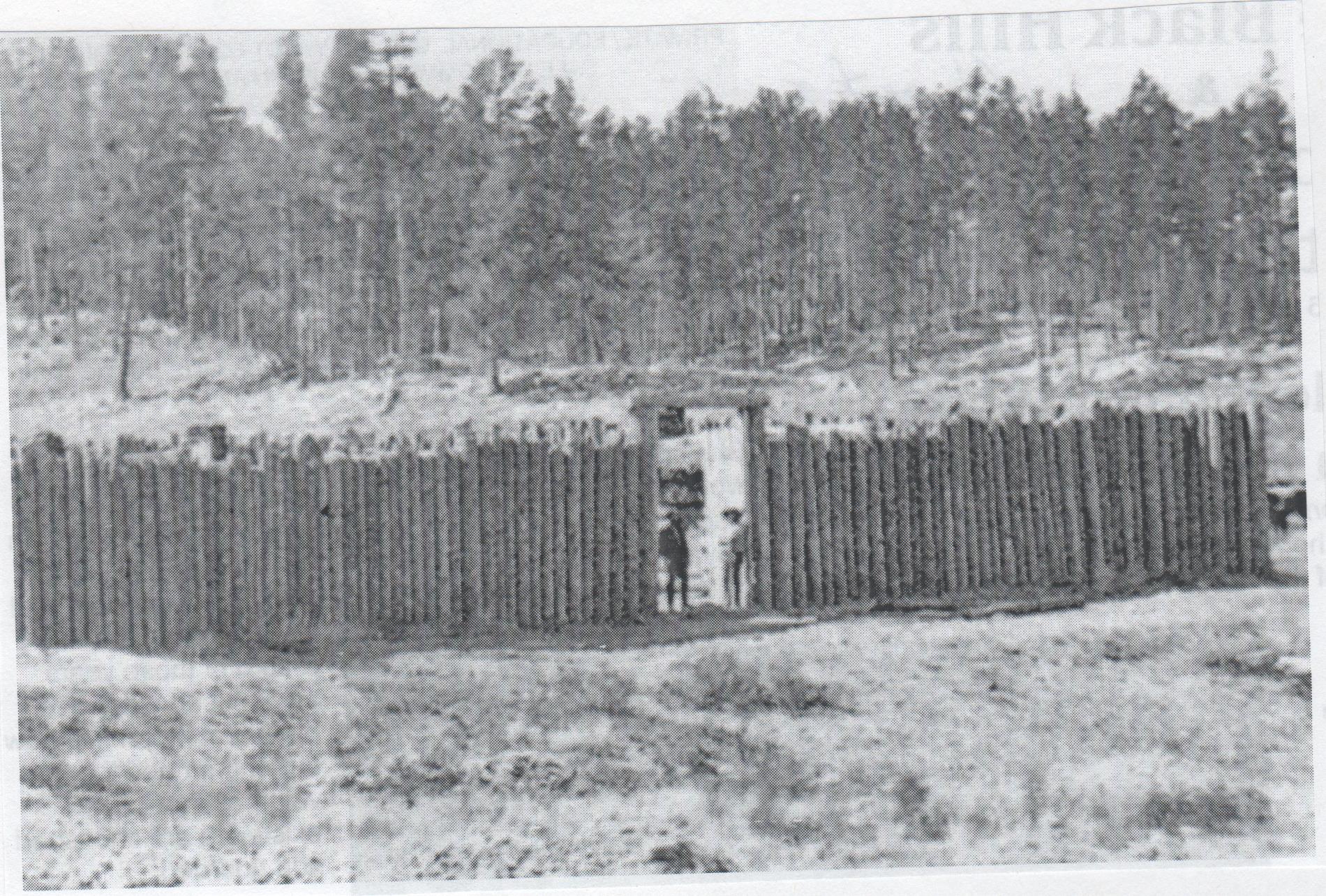 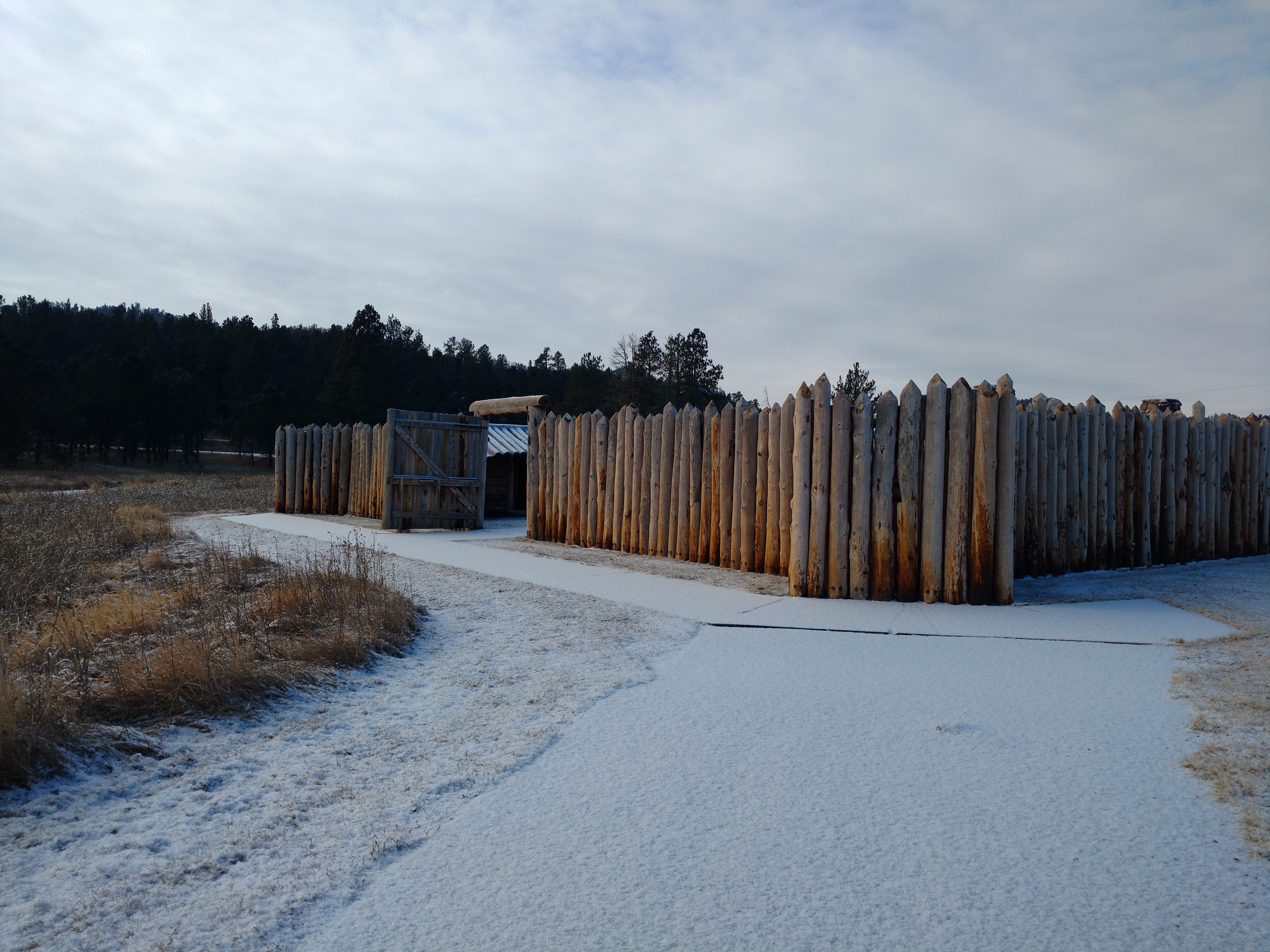 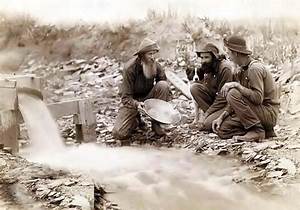 When the gold seekers were finally allowed to return to the “Hills” in 1875 and '76, they again searched for the precious metal and riches. But when gold was discovered in the Northern Hills, in Deadwood Gulch, the Tallent family moved to that area along with several thousand who followed the gold trail. 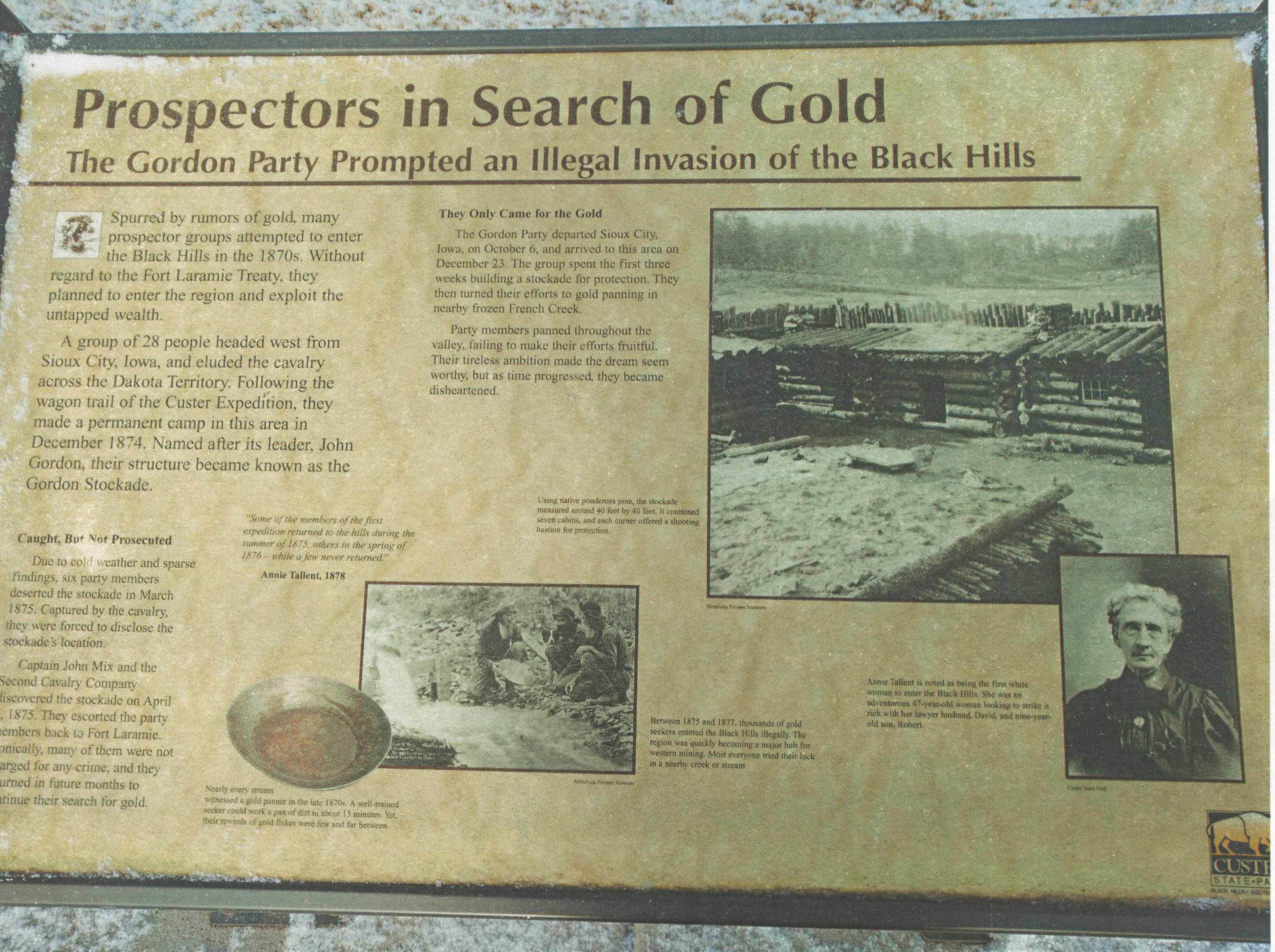 Annie Tallent established the first school for gold miner's children. Others were built to educate the children later settlers who moved into the Black Hills. She lived and taught in the central Hills until she and her son moved to Rapid City in 1887. She was elected Superintendent of Public Instruction for the Dakota Territory. 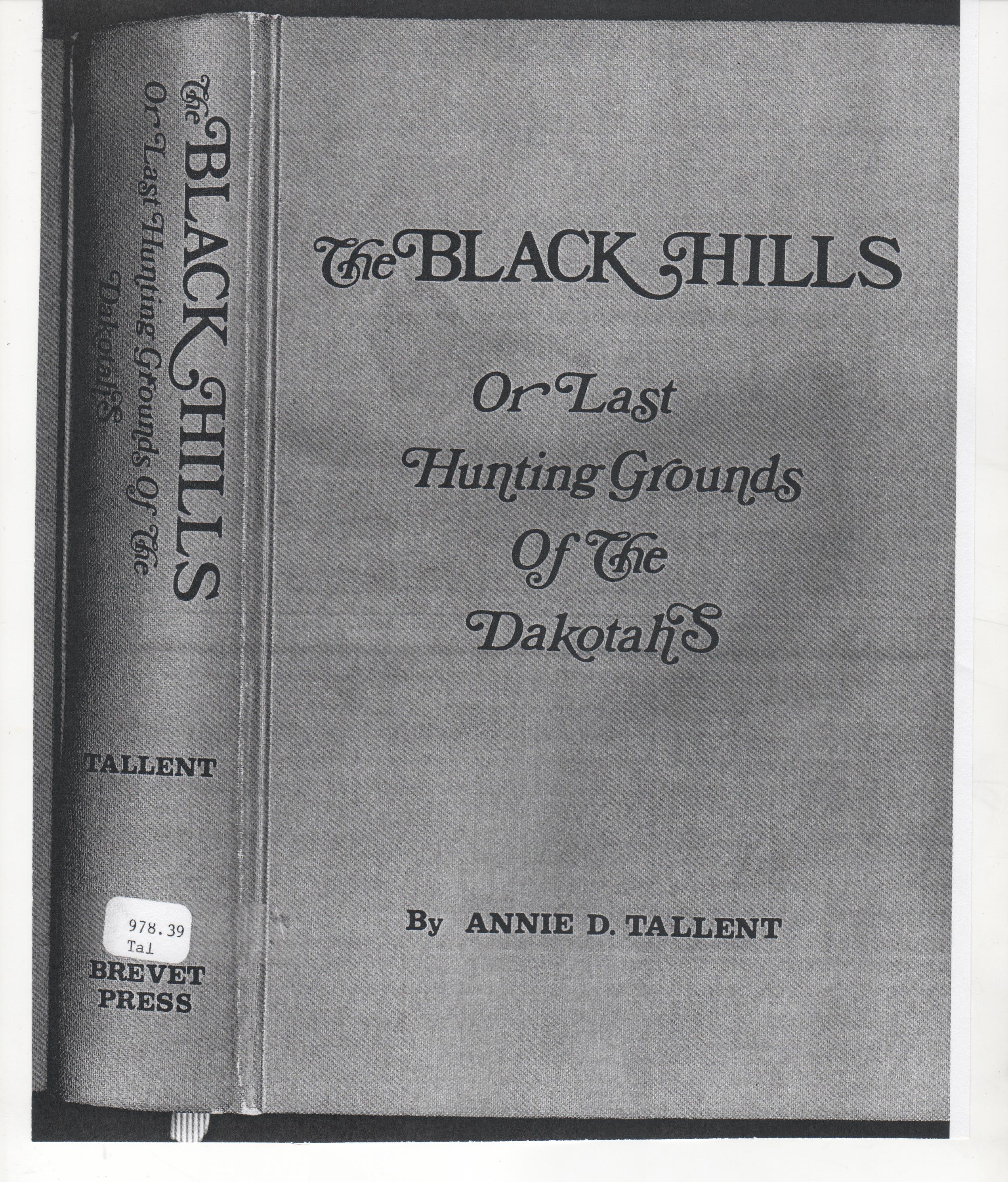 In 1897 Tallent wrote an extensive history of the Black Hills during the quarter century she lived there, “The Black Hills - The Last Hunting Ground of the Dakotahs.”

Annie Tallent died on February 12, 1902. Her family shipped her body back to her home town of Elgin, Illinois for burial.

Her legacy was well established, and even though some of her descriptive rhetoric was criticized for being too harsh, Annie Tallent is recognized as the individual who established an outstanding education system in the Black Hills. 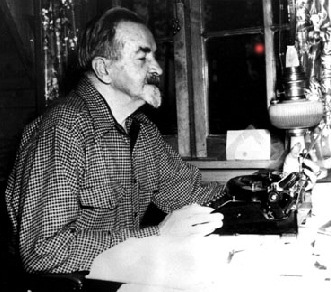 Poet Badger Clark wrote a final epitaph when he wrote:

“Ever yet her story thrills

For you see, she was a lady,

Oh, a good and gallant lady

Our First Lady of the Black Hills." 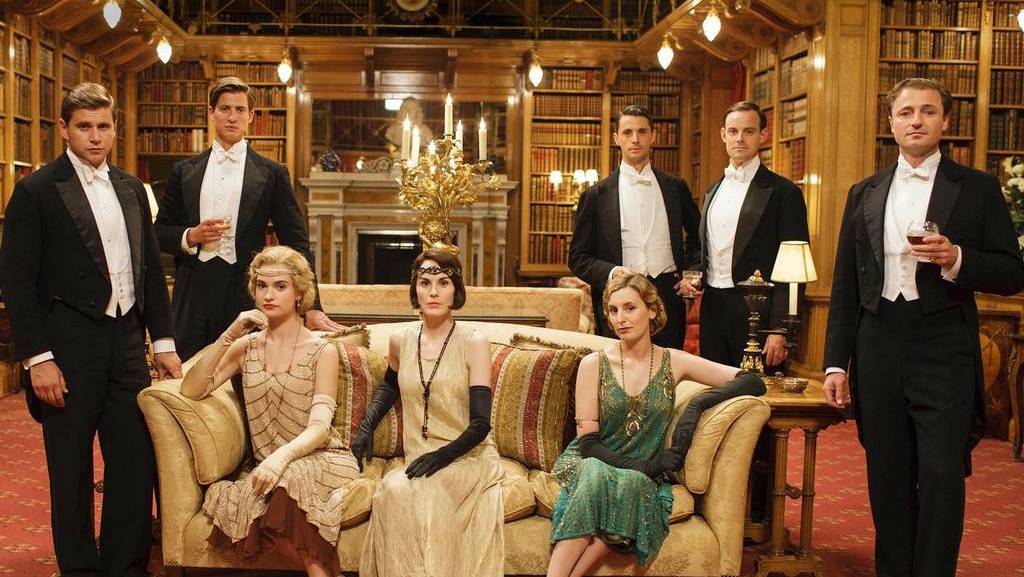 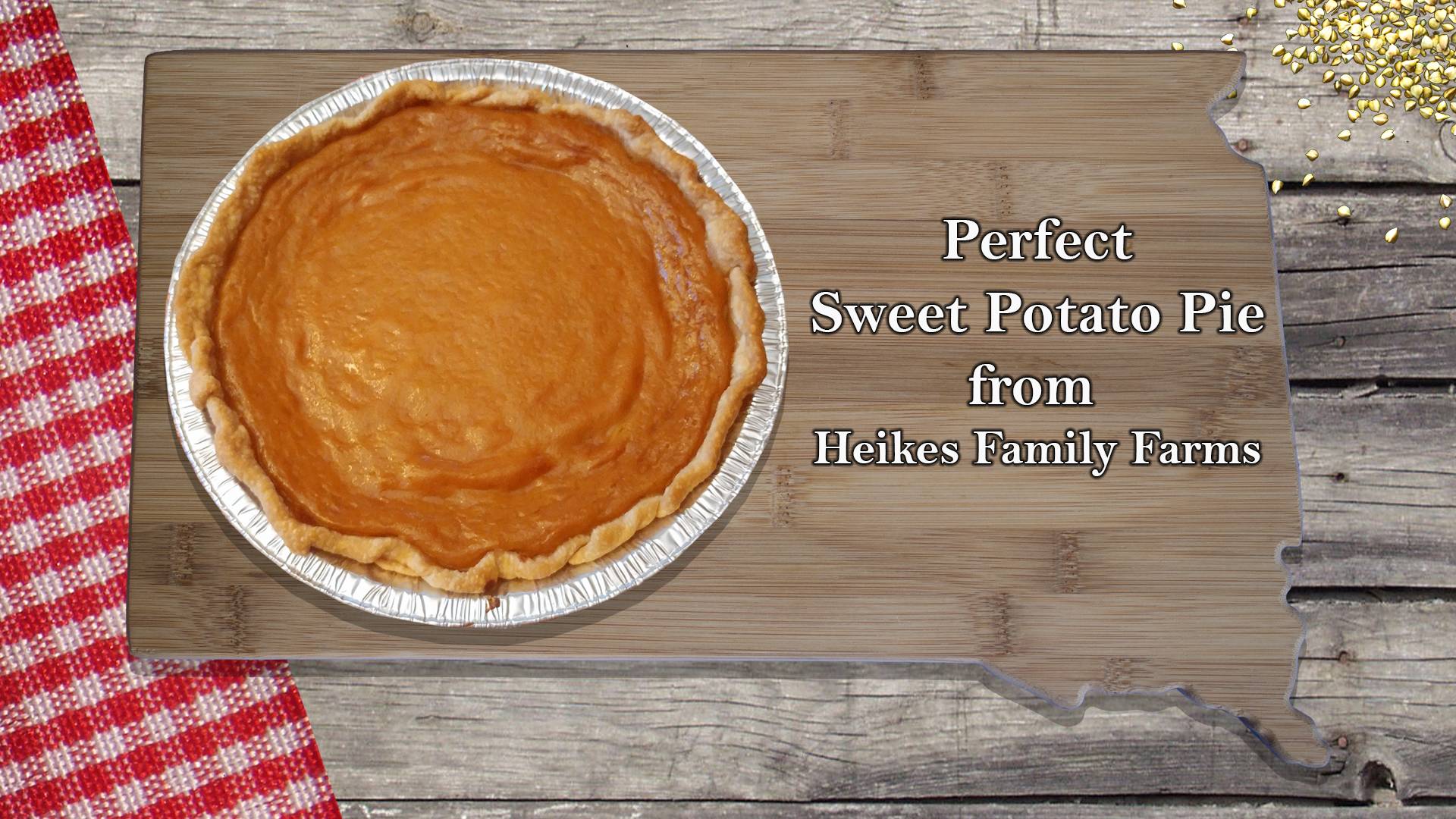