Oahe Dam on the Missouri River near Pierre, South Dakota, is built of millions of tons of packed earth, rock, and concrete. But a dam has to do more than just hold back water. This film from the 1950s shows construction of the emergency tunnels used for floodwater release, the massive water intake tower upstream from the dam, and several other structures that really make Oahe work.

Notable in the film above are shots of the emergency gates tested for the first time in April of 1957. Fifty-four years later, during the Missouri River Flood of 2001, those tunnels and gates would be used for real. The video below shows the tunnels and other structures capably moving 150,000 cubic feet per second (CFS) of river water.Â

previous Post
News
Bring Back The Firing Squad, Says Utah Lawmaker
by Author
•
next Post
Sports and Recreation
Afternoon Quarterfinal Session Results (AA, A, and B)
by nate wek
•
next Post 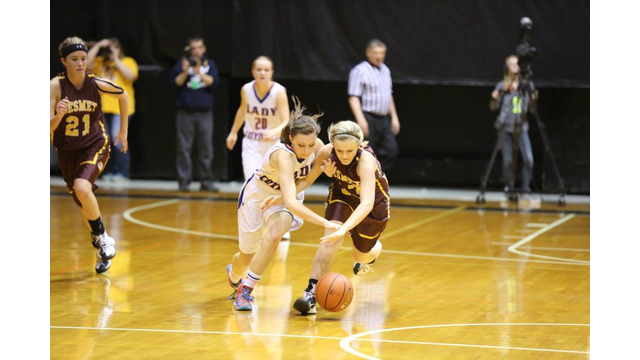