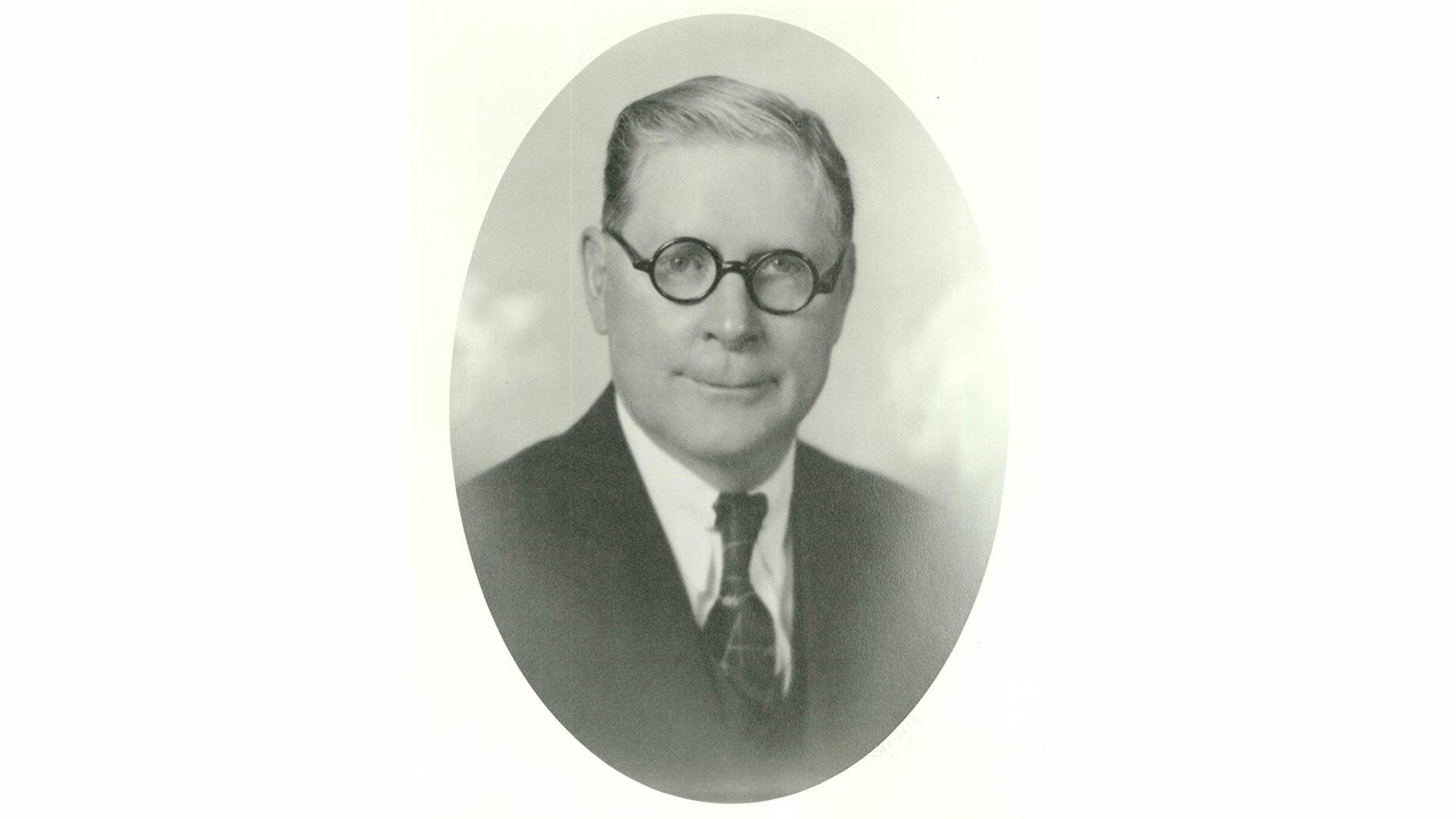 All Images Courtesy: Deadwood History, Inc.
Images of the Past

Frank S. Howe was born in 1876 in Pennsylvania and grew up helping his family work the farm, while his father operated a country medical practice. Howe’s father had a great influence on his decision to enter into the medical profession. As a teenager and into his early twenties, Howe would often spend his spare time studying and discussing medical subjects with his father.

Dr. Howe arrived in Deadwood in June 1901, after graduating from the School of Medicine at the University of Illinois. He came to Deadwood to work as an assistant under Dr. W.T. Moffitt. Their office was located above Deetken’s Drug Store. Approximately one week later, Howe saw his first case; assisting a girl who was badly burned at a restaurant a few doors down from his office. In his excitement, Dr. Howe temporarily forgot how to treat a burn, but recovered quickly. At twenty-four, and fresh out of medical school, attempting to treat the many ailments of Deadwood seemed daunting. He described himself as “the greenest tenderfoot who ever came West.”

Part of his arrangement with Dr. Moffitt included attending to the overnight emergency work in Deadwood. At the time, there were almost thirty saloons, variety theaters, and gaming establishments in Deadwood, including the famed ‘Green Front.’ It was a regular occurrence for Howe to be called out on emergencies several times per night, to address poisonings, stabbings, gunshot wounds, burns, mine accidents, births, and other emergencies.

Despite the often grisly scenes Dr. Howe attended to, he described Deadwood as a perfectly safe place where he was free to go wherever he wanted at all times of the day—provided he kept to his own business. As many of his patients were women who worked the saloons and dance halls, it was considered improper decorum for Howe to greet them on the street, no matter how many times he saw them as patients.

After living in the area a few years, Howe met and married Lillian Hunter, daughter of prominent Deadwood businessman, John Hunter. The wedding and reception took place on August 29, 1904, in the Hunter family home on upper Main Street. The couple would go on to have five children together.

Dr. Howe operated his medical practice during the lifetimes of several of Deadwood’s legendary characters. He was called to treat Calamity Jane shortly before her death, but did not see her due to expensive travel arrangements between Deadwood and Terry, as well as his attention to another case. Other prominent patients include Poker Alice of Sturgis, and Richard Clark, also known as Deadwood Dick.

Over his years in Deadwood, Howe became increasingly more engaged with civic activities. In his autobiography, Howe states, “I got into Deadwood politics accidentally and stayed in for 19 years because I’ve never believed in backing away from a good fight.” Howe served on the city council and then became mayor, serving six terms. During this time, Howe received President Calvin Coolidge at the 1927 Days of ’76 Celebration, one of his proudest moments.

In 1930, Howe spoke at the dedication of the Adams Memorial Hall, the museum donated to the city by his bitter political rival, W.E. Adams.

Howe passed away in 1960, after spending his lifetime as an important fixture in the Deadwood community. His autobiography chronicles his early days and stories in Deadwood.

previous Post
Living
2017 State One-Act Play Results
by nate wek
•
next Post
On the Other Hand
Packing up the Rapalas for the trip to Pierre, where scant-hope fishing and a hunting-license fight were waiting
by kevin woster
•
next Post 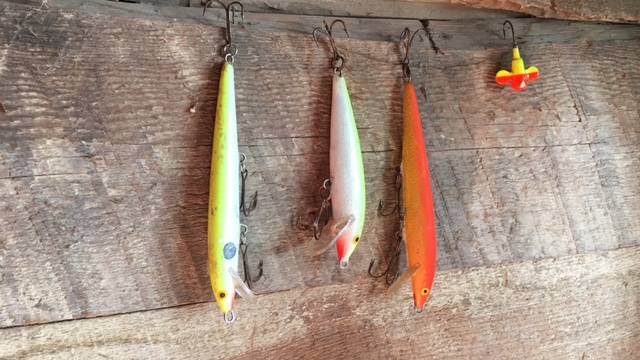