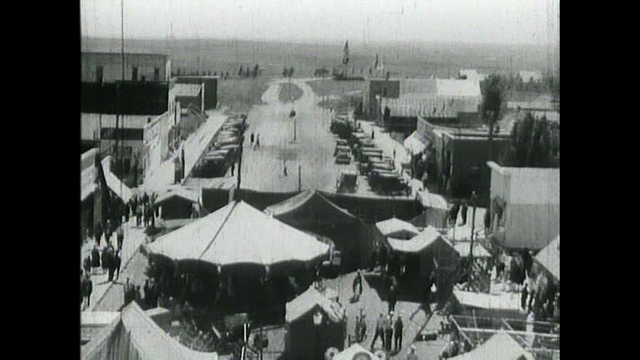 The small town of Faith, South Dakota has been home to a rodeo and stock show since 1910. Six minutes of film shot in 1927 capture a day at the event.

Part one shows a carnival taking place on main street. The camera is taken aloft on a Ferris wheel and, seen from above, the town looks almost like a western movie set.

Part two of the film shows rodeo cowboys riding or trying to ride saddle-broncs. Most of those competing in the 1927 rodeo lived in South Dakota.

Mattie Goff-Newcombe passed away in 2005 at the age of 98. Her life is remembered in articles in the Rapid City Journal and in Deadwood Magazine. Learn more about Mattie Goff and the history in rodeo in South Dakota at theCasey Tibbs South Dakota Rodeo Center in Fort Pierre.

These are still images of some of the cowboys featured in Part Two of the 1927 movie. 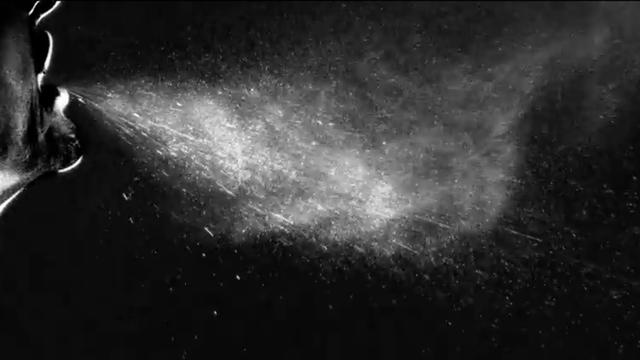 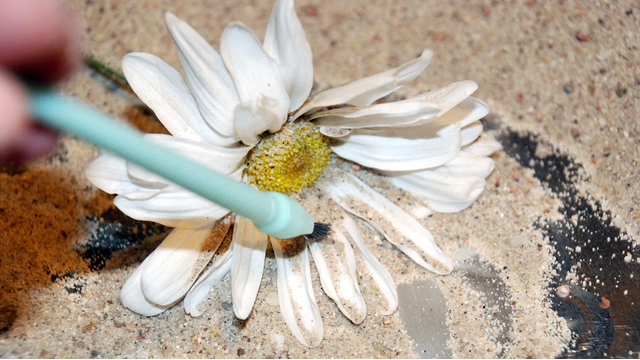