He Was Known as "Captain Jack"

If Jack Crawford had been born in the current era, he would more than likely rivaled the “cowboy” stars of the day; The Lone Ranger, John Wayne, Roy Rogers and others. But for most, he is probably the most famous western character you’ve never heard of.

Born John Wallace Crawford on March 4, 1847, he was a typical outgoing Irish boy who dreamed of coming to America, fascinated by the stories of the American West. When Jack Crawford arrived here with his family, he was fourteen. The family settled in Pennsylvania.

The Civil War had broken out in 1861, just as the Crawford Family arrived. Jack could hardly wait to join the Army but he had to wait until he was seventeen. When he did join, the young Crawford quickly became a fierce fighter and over the next two years was wounded three times in the service of his newly adopted country.

After the war ended, Jack returned to his family home in Pennsylvania and in 1869, Jack married a local school teacher, Anna Maria Stokes. The couple had five children over the next few years.

Jack Crawford did not head west until the gold strike in Custer, Dakota Territory in 1874 and 1875. The temptation was too great, so Jack Crawford headed for the Black Hills at age 34.

Before leaving for “The West”, he hired on as a correspondent for the Omaha Daily Bee a newspaper that was widely known for carrying exciting news about The “Wild West.”

Jack settled in Custer and began writing about the Gold Rush. He helped organize the territory’s first law enforcement group called the “Black Hills Rangers.” He spent a great deal of his time canvassing the Black Hills gold camps.

“Captain Jack” as he became known, knew everybody; Buffalo Bill Cody, Wild Bill Hickok, General George Custer, and nearly everyone else who qualified as a character of the early west.

Jack became a scout for the 5th Cavalry during the Great Sioux War of 1876 and 77. He witnessed the Battle of Slim Buttes and carried messages to military headquarters from the various armies in the field.

Jack never stopped writing about his adventures and helped live and write about the adventures of those western personalities and often wrote his newspaper columns in poetry.

Eventually he became widely known as an actor and actually performed on stage in The Black Hills and in towns and cities all the way to San Francisco. If there had been motion pictures in those days, Captain Jack would have been a star.

His later years are sketchy, but he apparently lived off his writing accounts of the “Old West.” He died in New York City at age 69. 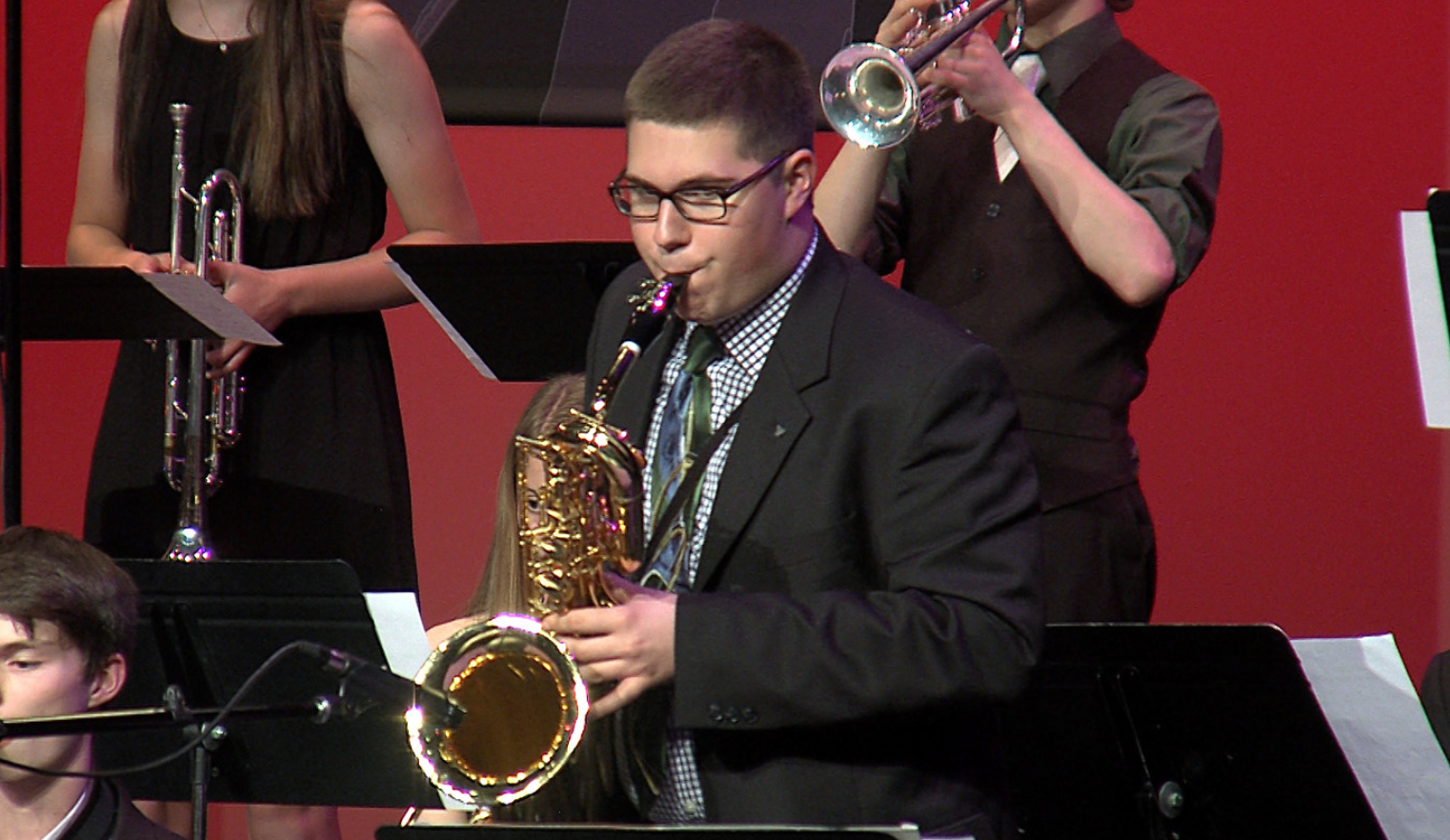 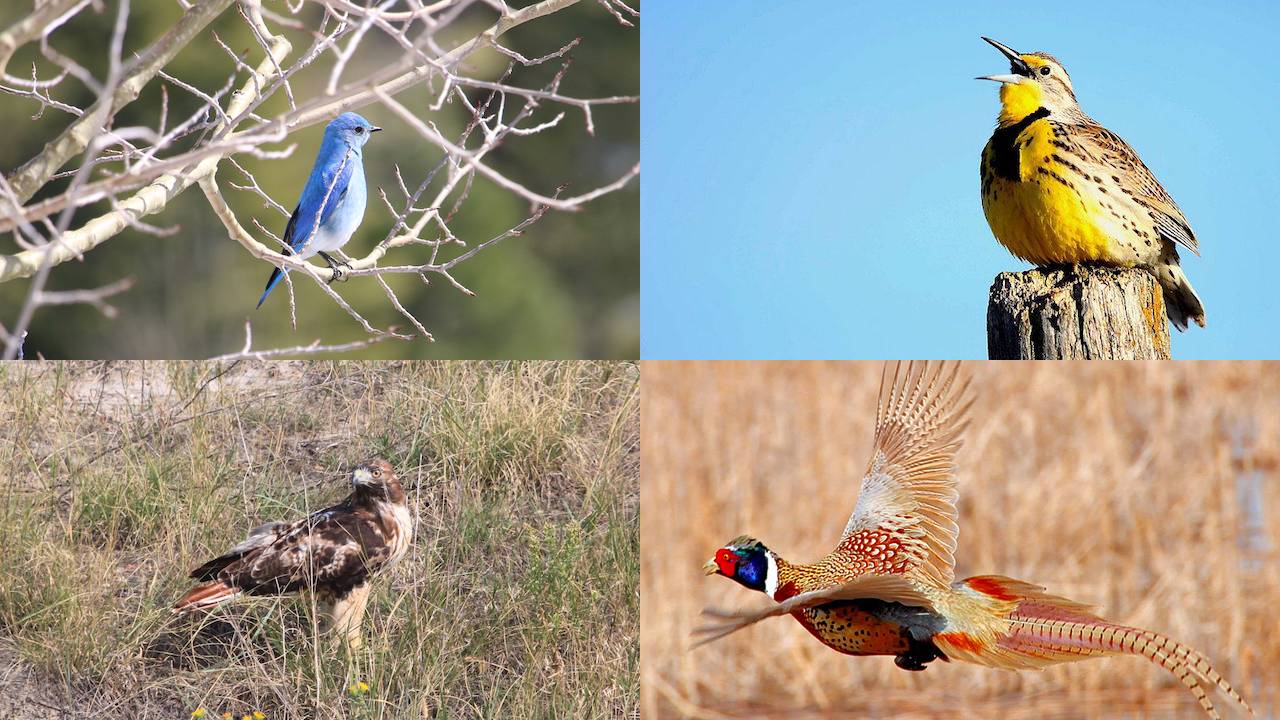