Music and Immigrants of Dakotah 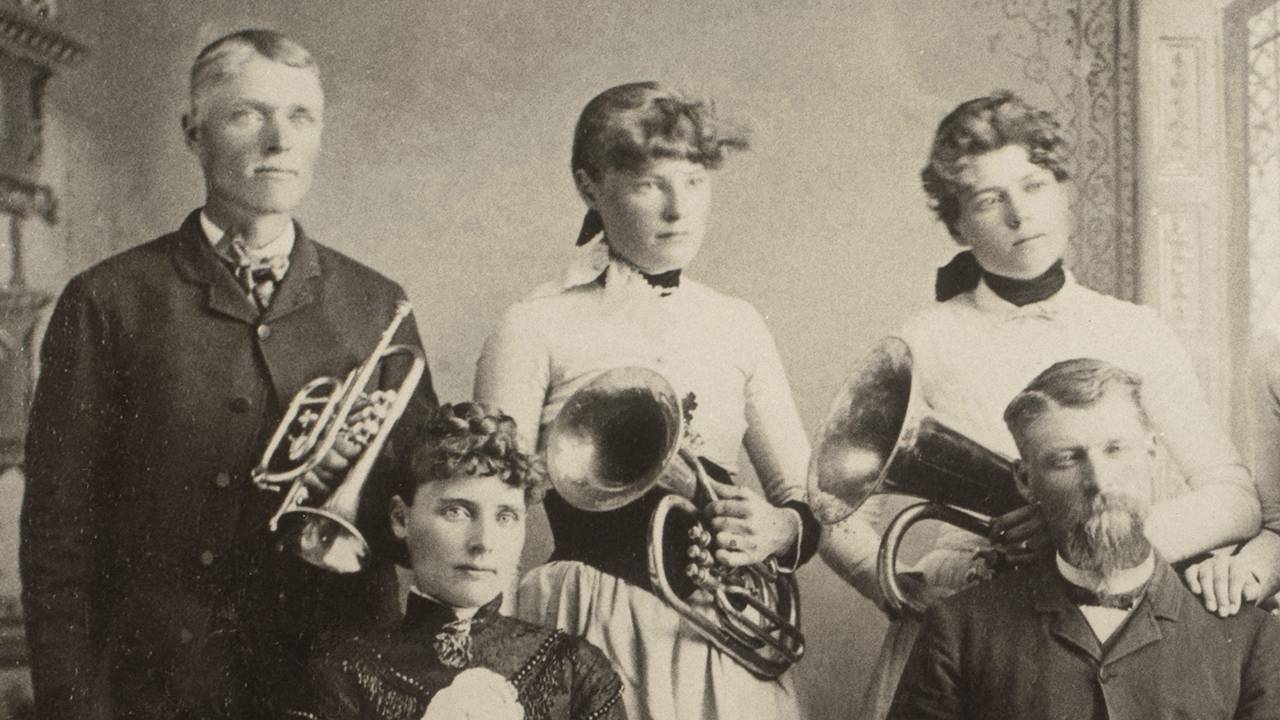 Dakota Territory wasn’t always open for settlement – in fact, the western half of South Dakota was given to the Great Sioux Nation in 1868 with a Treaty signed by the U.S. Government. This Treaty stated anything west of the Missouri River belonged to the Lakota people. Nevertheless, the land was eventually opened for settlement and there was a huge influx of people. Many of these homesteaders were immigrants seeking new opportunities. Railroad companies advertised the land overseas in Europe and beyond to bring in new business to their industry – and succeeded.

People from all over the world made their way out to Dakota Territory, and brought traces of their cultures with them. German-Russians, Norwegians, Irish, Jews and Chinese – the list goes on. Dakota Territory became a melting pot of people who were searching for a better life. With all their differences in backgrounds, one thing brought them together, music.

The German-Russian population of Dakota Territory were not just a mixture of Germans and Russians – rather, it was a selection of Germans who had lived in Russia for centuries before moving to the Midwest. The Russian government had originally promised that if “hard-working” Germans moved to Russia, they would be excluded from mandatory military conscription and be given their own land and religious autonomy. The Russian government wanted to show its own population an example of hard-working people. Over time, things changed, and the German-Russians were forced to participate in military conscription, leading to a mass exodus to the United States. Their music followed in the shapes of fiddles, tsymbalys, and other instruments that were small enough to pack and bring on a wagon out west.

Norwegian settlers ended up bringing folk music with them when they came to Dakota Territory. With instruments such as the Hardangfele, a Norwegian fiddle, they expressed their culture through music and dance. The Hardangfele, also known as a Hardanger fiddle, is unique in that it has the normal set of strings that are bowed, and then a set of four strings under the playing strings that vibrate sympathetically with the top strings. These fiddles are special because of their decorations. They aren’t just made of wood; the decorations pull from traditional Norwegian lace and are usually inlaid.

Irish and Chinese settlers who moved to Dakota Territory did so for the chance to mine and make their living – in fact, the Irish were the largest mining population in Dakota Territory for a time. Both populations settled in Deadwood, the heart of mining country in Dakota Territory. The Chinese population of Deadwood had their own area of town and were frequently visited by other groups – even Calamity Jane was known to spend time in “Chinatown”. Both of these cultures brought with them music; Irish folk music and Celtic music weaved its way through Western Dakota Territory with fiddles and folk tunes. The Chinese portion of Deadwood eventually disappeared, and only recently was revealed to South Dakota. Archaeologists dug up all kinds of artifacts from where the Chinese lived, this included harmonicas and whistles –instruments that indicate music was a way of life for the Chinese population.

The Jewish population that made Dakota Territory their new home was extremely pronounced in the Deadwood area. They gathered in America from all different parts of the world because of the religious freedom promised by our Constitution. The Jews brought both folk and sacred music as they travelled to Dakota Territory. Most popular were Klezmer bands, folk Jewish bands that played at celebrations and funerals.

It wasn’t just immigrants who made their way out to Dakota Territory. Men and women from the eastern half of the United States would move themselves out west for opportunities that they may not have found otherwise. While we could list thousands of family names, one stands out: the Bower family. Moving from Wisconsin to Vermillion, D.T., and then to Rapid City, they brought with them their musical talents. Pianos, fiddles, ukuleles, horns – the Bower family played them all, and became known as the Bower Family Band. They were so popular that Disney came out with a film about their lives titled The One and Only, Genuine, Original Family Band. Bower family descendants still live in Rapid City to this day, showing that homesteading truly digs its roots.

It does need to be noted that there was music before non-Native settlers came to Dakota Territory. Before the influx of homesteaders, the Native American population of Dakota Territory utilized music in everyday life with flutes and drums, among other instruments, and especially during ceremonies and celebrations.

The Journey Museum and Learning Center, in partnership with the National Music Museum, Minnilusa Historical Association and KNBN NewsCenter1, is excited to announce the first exhibit in our 2018 Showcase Series “Music and Immigrants of the Dakotah’s”. This exhibit honors the musical legacy created by the people of our great state and opens on Friday, May 4th. Posing the question, “Who are you?” “Music and Immigrants of the Dakotah’s” journeys its way through Dakota Territory history, showcasing the unique cultures that found music as a way to uphold family traditions while creating new traditions for future generations. 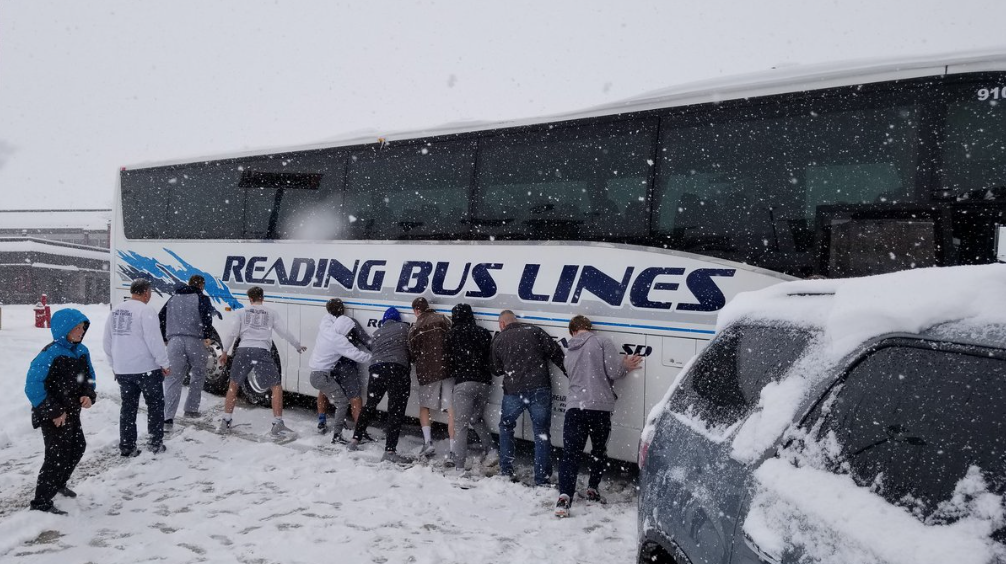 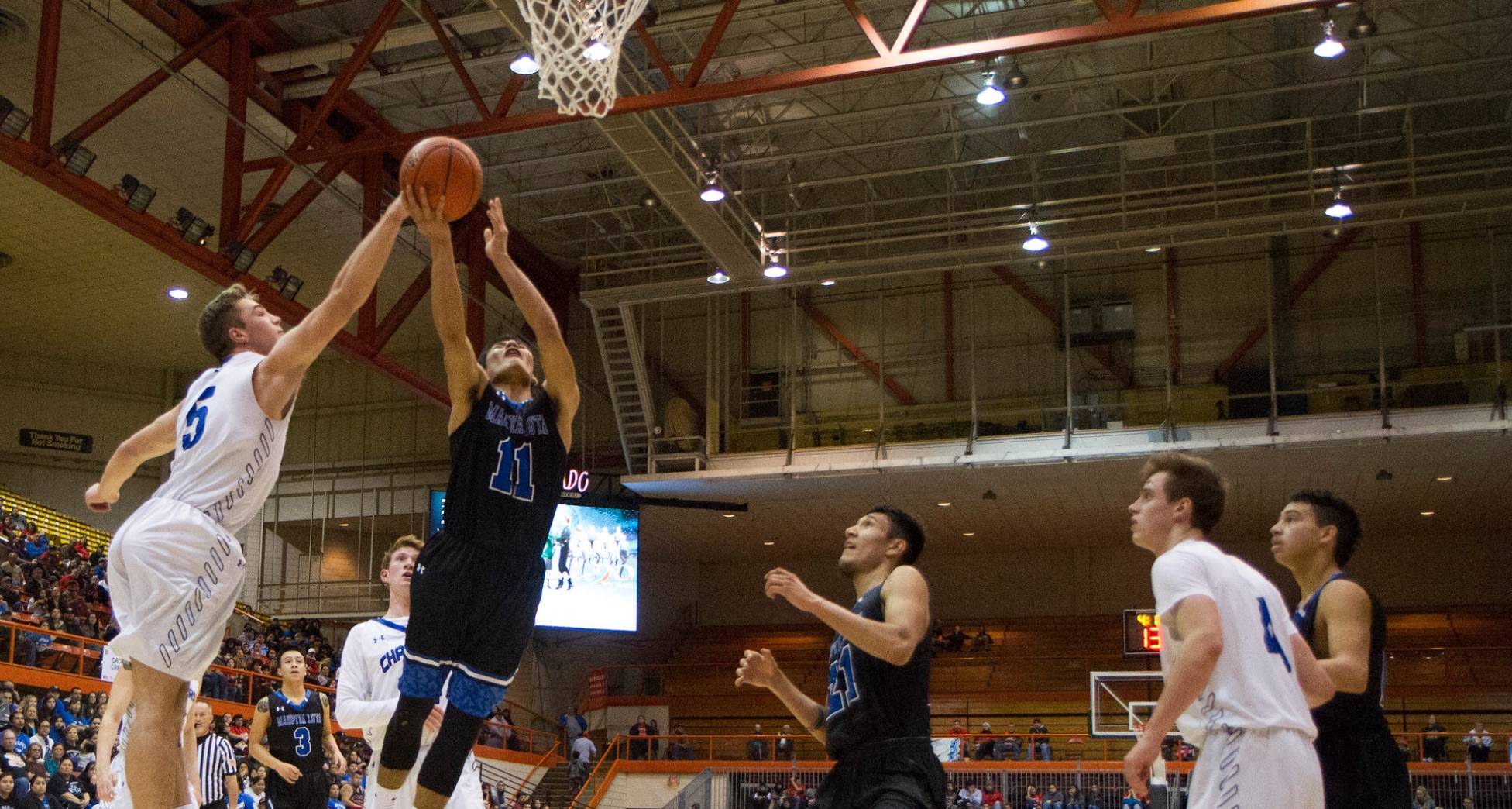