Quillwork is an art form unique to Native Americans. It was practiced for hundreds of years before the arrival of Euro-Americans on the Great Plains. During the 18th and 19th centuries quilling arts reached one of their highest levels of development. Quillwork was used to decorate shirts, moccasins, and jewelry. This distinctive practice has endured over the centuries to become one of the most recognizable art forms of the Great Plains today.

A sunburst design is incorporated into the quillwork on the top of these men’s moccasins. Starburst designs are also often seen on hide paintings. Men’s Quilled Moccasins. Buckskin, porcupine quills, glass beads ca. 1900

The dragonfly patterns in the quillwork adornment of this dress are a symbol of change and transformation in American Indian culture. Woman’s Dress. Good Road Woman. Buckskin, porcupine quills, 1906

The abundant population of porcupines in the upper Midwest and Great Plains regions gave rise to a variety of quillwork techniques. Quills were dyed with mineral or vegetable dyes then worked into personalized designs. Prior to the 20th century, only women made decorative quillwork. Designs belonged to the woman who created them. The art form was thought to be sacred. Quillwork is very tedious and time consuming, and each quill must be attached to the background with a small stitch. With the arrival of glass beads in the New World quillwork became less common. Fortunately, some artists kept the tradition alive, resulting in an artistic revival in the 20th century.

Shirts such as these are worn by respected leaders within Lakota society. Man’s Leader Shirt. Linen, porcupine quills ca. 1940

Small pouches such as this were used by women to hold the supplies and tools needed for creating quillwork. Pouch. Buffalo bladder, buckskin, beadwork ca. 1965

These moccasins include quillwork featuring an American flag, a theme sometimes seen in the early and mid-twentieth century. Moccasins. Buckskin, porcupine quills ca. 1965

Contemporary Native American artists continue to explore the medium of quillwork in both traditional and experimental forms. Bold geometric patterning characterizes the design style pursued by many artisans today, and it is most vividly represented by quill-wrapped breastplates produced for modern dance regalia. Floral designs first adopted during the late 19th century are also featured in many contemporary works, while other Native American artists create quillwork portraits of people or animals.

These techniques and quillwork styles are employed by artists to decorate a variety of objects, including items of social and ceremonial use as well as more utilitarian items.

Through impressive work in this unique medium, American Indian quill-artists have transformed an important Native American artistic legacy. In turn, they have greatly enriched the contemporary arts of the United States.

Quilled amulets such as this are made as protective charms for babies in Lakota culture.Turtle Amulet. Fannie Bear Stop. Buckskin, porcupine quills 1971 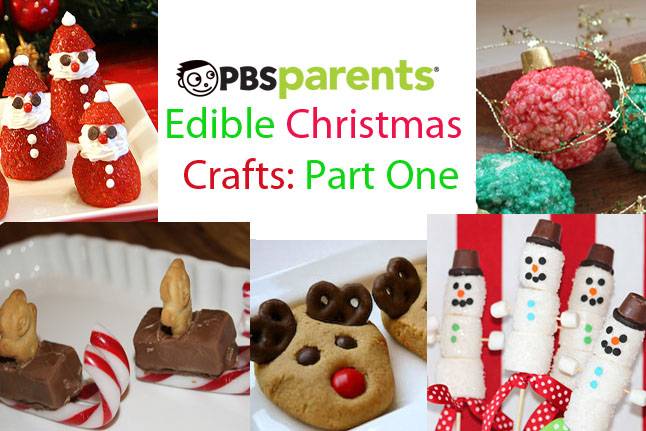 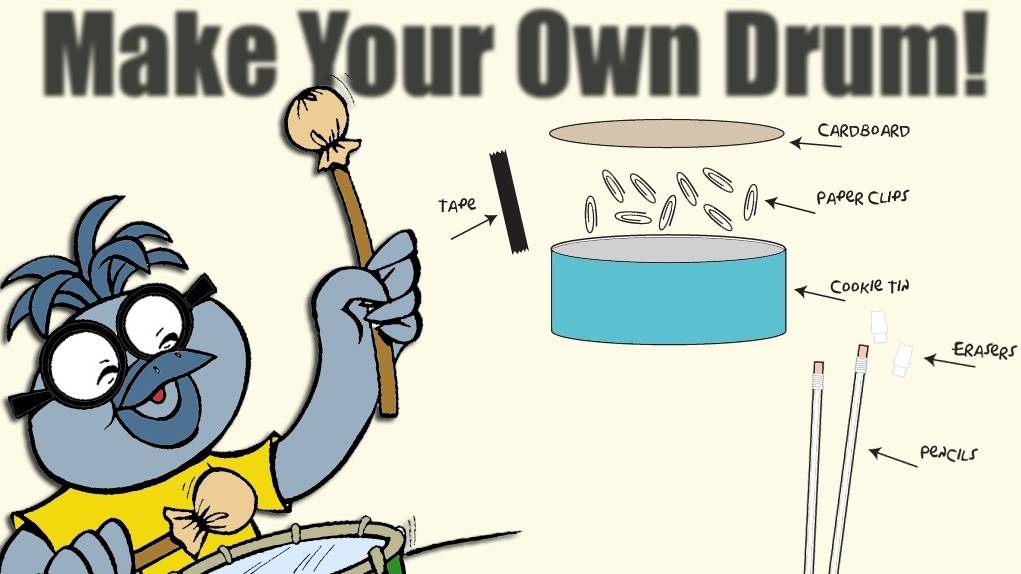