Arthur Mellette was born on a farm in Henry County, Indiana in 1842. He served in the U.S. Army in the Civil War as a private in the 9th Indiana Infantry Regiment, Company H. After the war ended, he earned a degree from the University of Indiana Law School and established a practice in Muncie. He ran a newspaper in his local community and served as a county superintendent of schools.

In 1895, State Treasurer W.W. Taylor stole most of the money in the South Dakota State Treasury and fled to South America. Governor Mellette sold his home and the land surrounding it and deposited the proceeds in the State Treasury. (Taylor was eventually apprehended and approximately $100,000 of the $367,000 he'd stolen were recovered. Learn more.)

Governor Mellette suffered greatly after paying Taylor’s debt to the state. It was this suffering that caused the first governor to lose his health. He died in Kansas in 1896 but his body was returned to Watertown. Attendees at his crowded funeral are credited his as saying that the South Dakota Governor was the most honest person in the state. 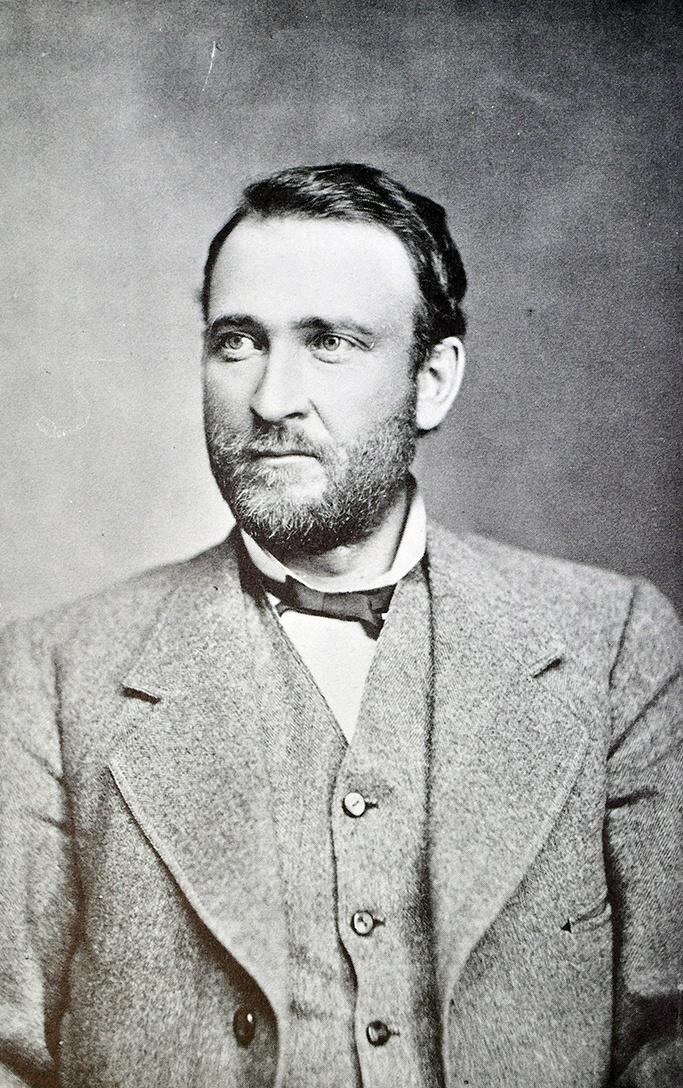 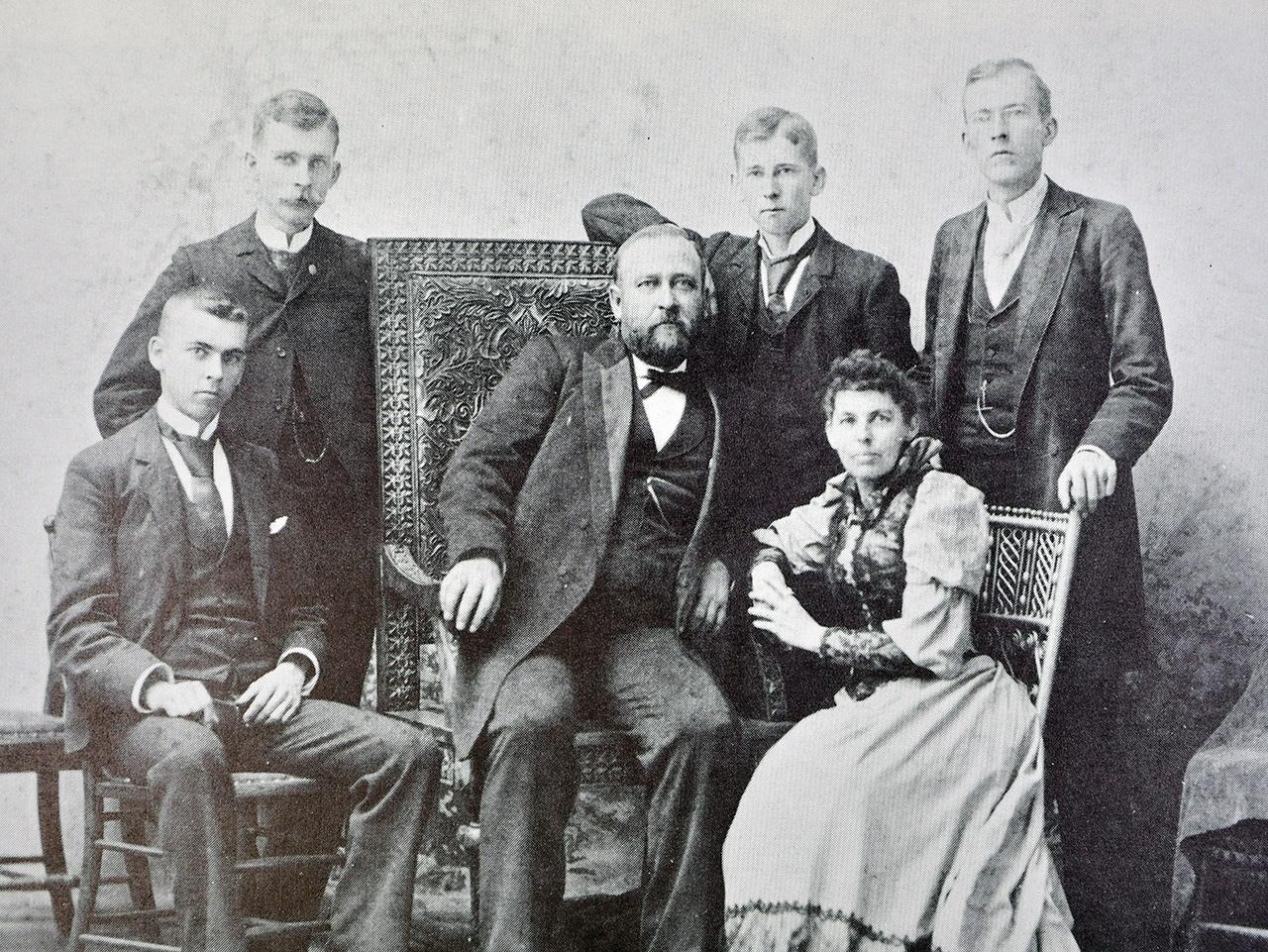 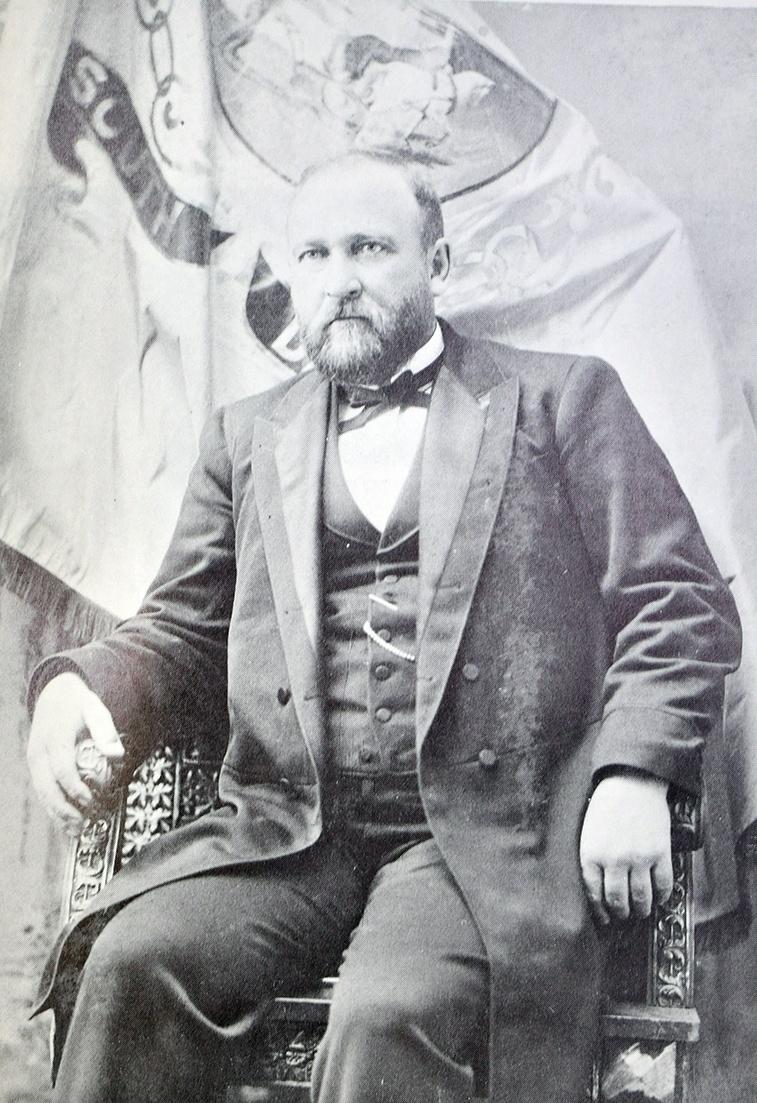 3 / 6
Share This Gallery
Arthur Mellette during his time in office. 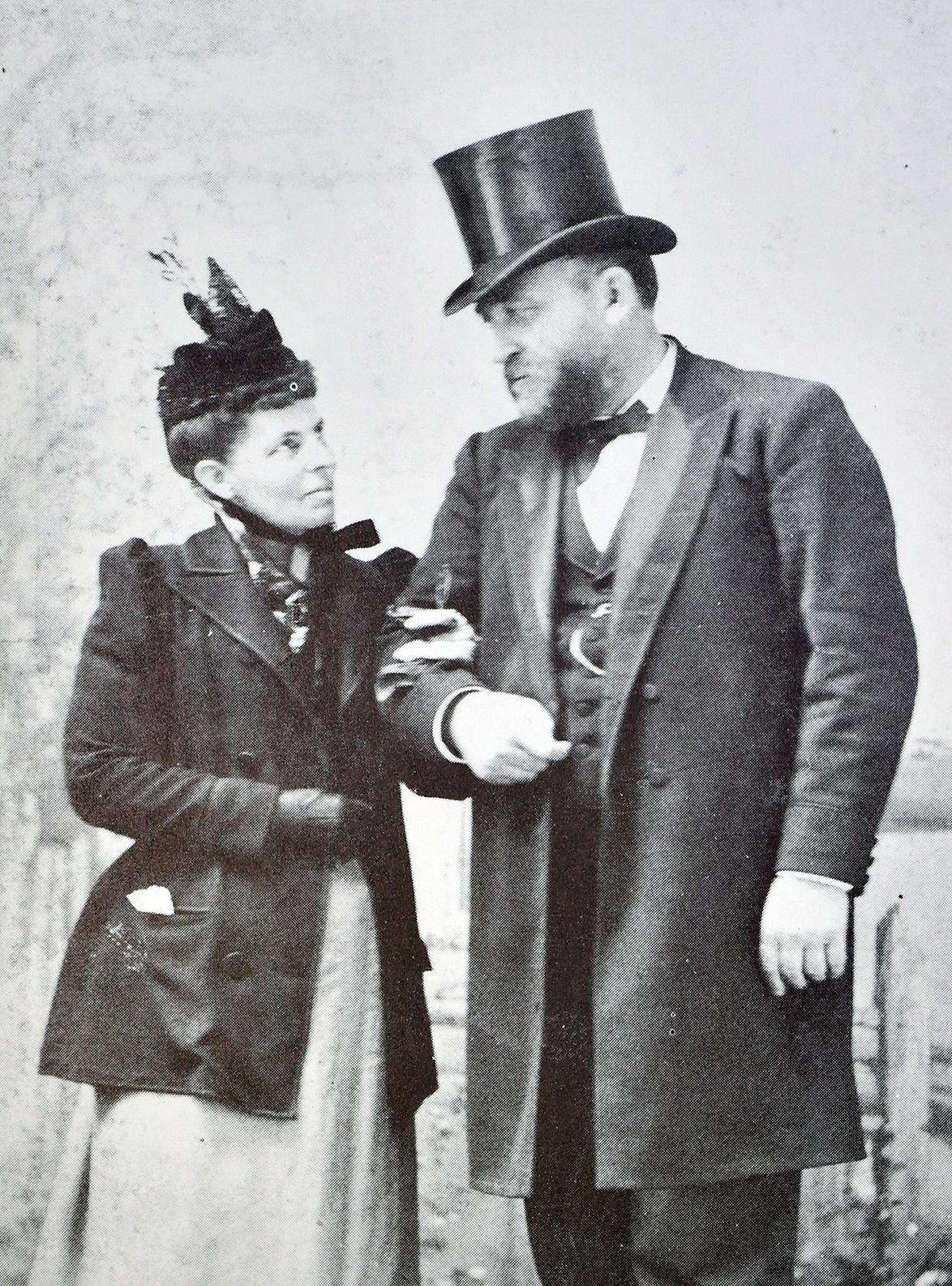 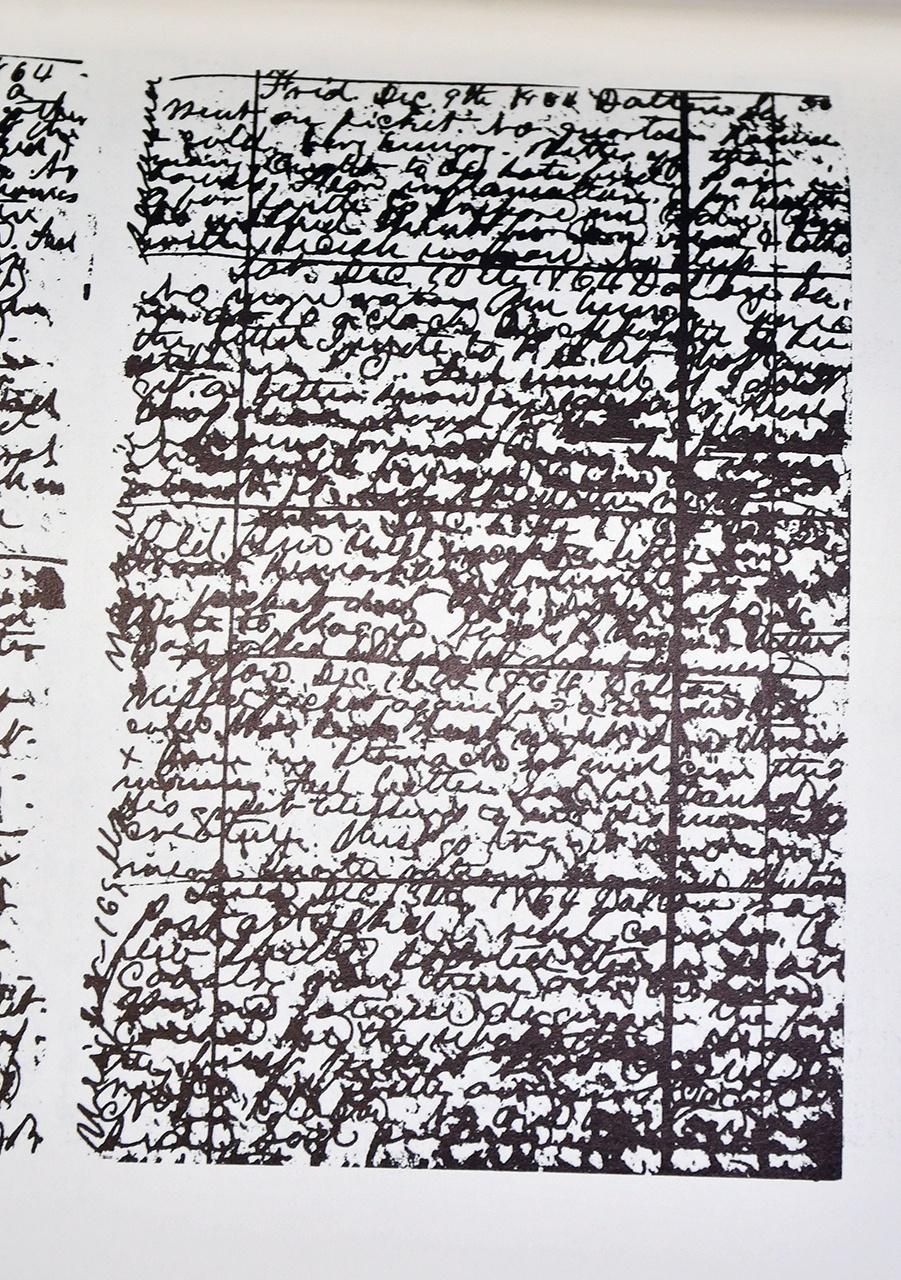 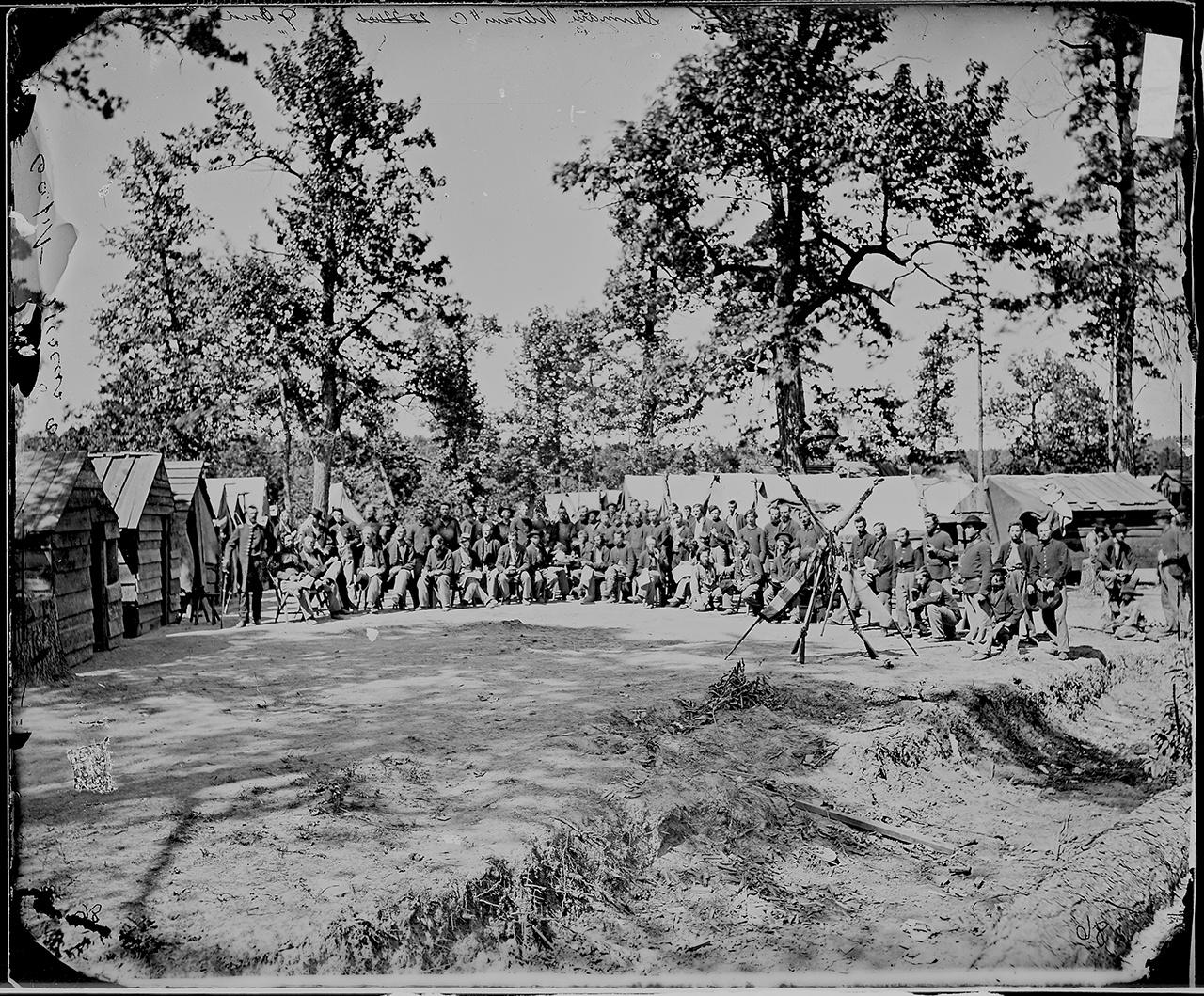 Arthur Calvin Mellette was still in high school when the Civil War began in 1861. He graduated with honors in 1863 and entered law school at the University of Indiana, Bloomington. He completed one year of his studies before enlisting as a private in the 9th Indiana Volunteer Infantry, Company H.

Mellette resolved to keep a diary of his Civil War experiences. He wrote almost daily from October 1864, when he mustered in, until June, 1865, several months before he mustered out. He continued to add notes to the diary until November 1865.

Most of Mellette's diary entries were directed toward his wife and his mother.

Mellette went with the 9th Indiana by train to Tennessee and marched to posts in Nashville, and Chattanooga. He saw little combat but experienced intense deprivation, lingering illness, depression and loneliness. He wrote about the lack of food and the sometimes very poor quality of what was available. He wrote about the discomfort of a soldier's life; of rain and snow, of intense heat and bone-chilling cold; of hard work; of being wet and tired and, at times, bored.

Many of Mellette's diary entries recount the diseases afflicting him and his fellow soldiers. He is more or less sick every day, mainly with diarrhea and other intestinal track issues. In early January, 1865, he was admitted to an Army hospital in Dalton, Georgia. He was too sick to write anything more than a dateline until the end of January. In early February, he began serving as a nurse at the hospital. Although not fully recovered from his own illnesses, he tended to the needs of other hospital patients.

"...about 1 o'clock [in the morning] man brought in crippled on cars - crushed between car & platform. O how he suffered - lay within a yard of me - yet I slept! & he dieing [sic] I fear. How the poor man prays to get well - been in 15 battles - from Mich. - drugged him senseless - Dr. says this morning he can't live - bone broken and thrust clear through his lung. I do what I can for him. Will offer to write. O God such suffering..."

"Was sick all night. O to wake dreaming myself at home & find myself here. Nothing fit to eat. What will I do. God sustain me. I tried to read Maggie's dear letter over. Actually couldn't do it for crying. Will I ever get a letter from her and home. It would cure me. I begin to fee I'll never see home again. O God forbid. Have mercy on me. Amen."

On March 7, 1865, Mellette and other members of the 9th Indiana were sent back to Tennessee where they remained until the end of the war. Mellette was mustered out in September 28, 1865 and went home to Muncie. He finished law school and partnered with another lawyer in Muncie. Mellette specialized in "school law" - the various districting, administrative, and funding mechanisms generally required territory-by-territory and state-by-state. As noted above, Mellette and his wife Maggie left Indiana in 1878.