South Dakota has an extensive military history with at least a dozen forts being established in the territory throughout the 1800’s. The fortifications were built mainly along the Missouri River where riverboat traffic was used extensively to move cavalry troops into the region known as Dakota Territory.

The first military outpost was Fort Pierre, first established as a fur trade site and later turned into a military headquarters in 1855. That military base was located a short distance from the Bad River on the west bank of the Missouri River just across from what is now the state capital of Pierre. The military base stayed open for just two years.

The next military base in South Dakota was Fort Randall, located on the border of South Dakota and Nebraska….opened in June 1856. That fort remained open until 1884.

Fort Lookout opened in 1856 about ten miles north of the Missouri River town of Chamberlain. The fort was abandoned just a year later in 1857.

A military fort was re-established in the center of the state on what is now known as Farm Island, just south of the present site of the State Capitol. The first Fort Sully opened in 1863 but was moved in 1866 to a site about twenty-eight miles north of Pierre. That fort served as the military headquarters in South Dakota until November of 1894. By the way, the military cemetery at Fort Sully was moved in 1950 in anticipation of the closing of the Missouri River flood control project known as Oahe Dam.

In the far northeastern part of the state, Fort Sisseton opened on August 1st, 1863 and remained an active military fort until 1889, the year South Dakota became a state. Most of the buildings have been restored and the site is now a South Dakota State Historic Park.

Fort Thompson was next. Built at the mouth of Soldier Creek on the Crow Creek Indian Reservation 25 miles north of Chamberlain. That fort opened in 1864 and closed in 1867.

Then came Fort Dakota, built on the banks of the Big Sioux River in 1865 in the village of Sioux Falls. That fort remained open until 1869.

Fort James was built on the James River near what is now the town of Rockport, South Dakota in 1865. It closed four years later in 1869.

Fort Whetstone was established in 1870 along the Missouri River 30 miles north of Fort Randall. This fort closed its gates in 1872

Fort Bennett opened in 1870 near the mouth of the Cheyenne River and remained open for 21 years, becoming the Indian Agency for that region until 1891.

Fort Hale was established in 1870 and at one time served as the headquarters of General George Custer’s 7th Cavalry near Lower Brule Reservation. That fort closed in 1884.

And then there is Fort Meade. Established August 28, 1878, Fort Meade is located three miles east of Bear Butte at the outskirts of the Black Hills town of Sturgis.

This post was the last cavalry headquarters in American military history, serving the horse-mounted military until after World War Two. Fort Meade operated as an active military post for 67 years.

Today Fort Meade is the location of one of South Dakota’s Veterans Administration Hospitals, and boasts one of the finest military museums in the country. But there is another distinction celebrated at Fort Meade. This South Dakota military base started a daily ritual of having the soldiers sing what we now called the “Star Spangled Banner" every morning during the raising of the Flag of the United States of America. The tradition began in 1892, long before Congress designated that song as the national anthem. 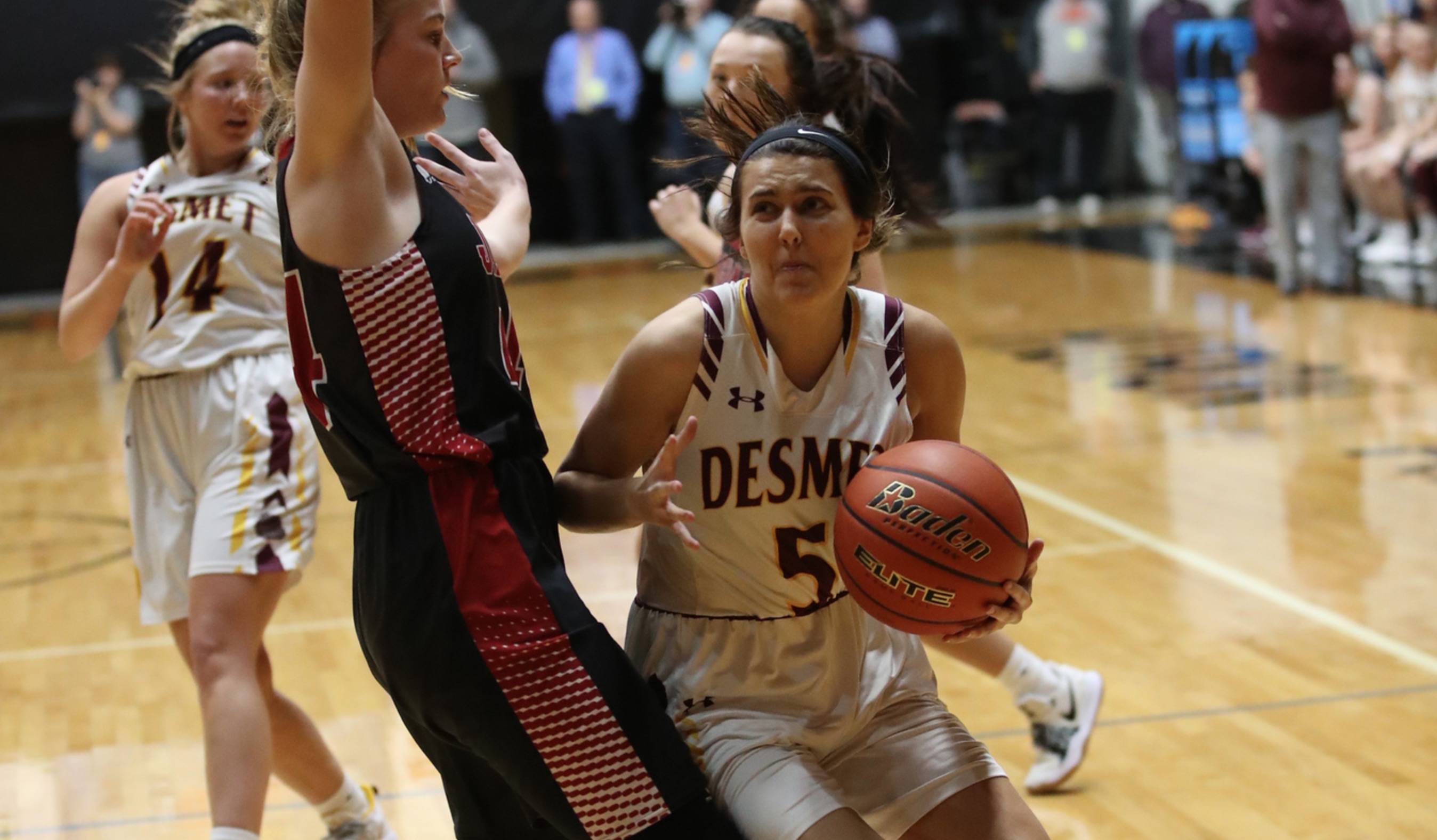 previous Post
Sports and Recreation
Family Achievement For Coach Osthus and Daughter Rynn
by nate wek
•
next Post
Press Releases
WHERE DO WE GO FROM HERE? What Just Happened in Pierre: Lessons Learned from New SD Legislators
by katy beem
•
next Post 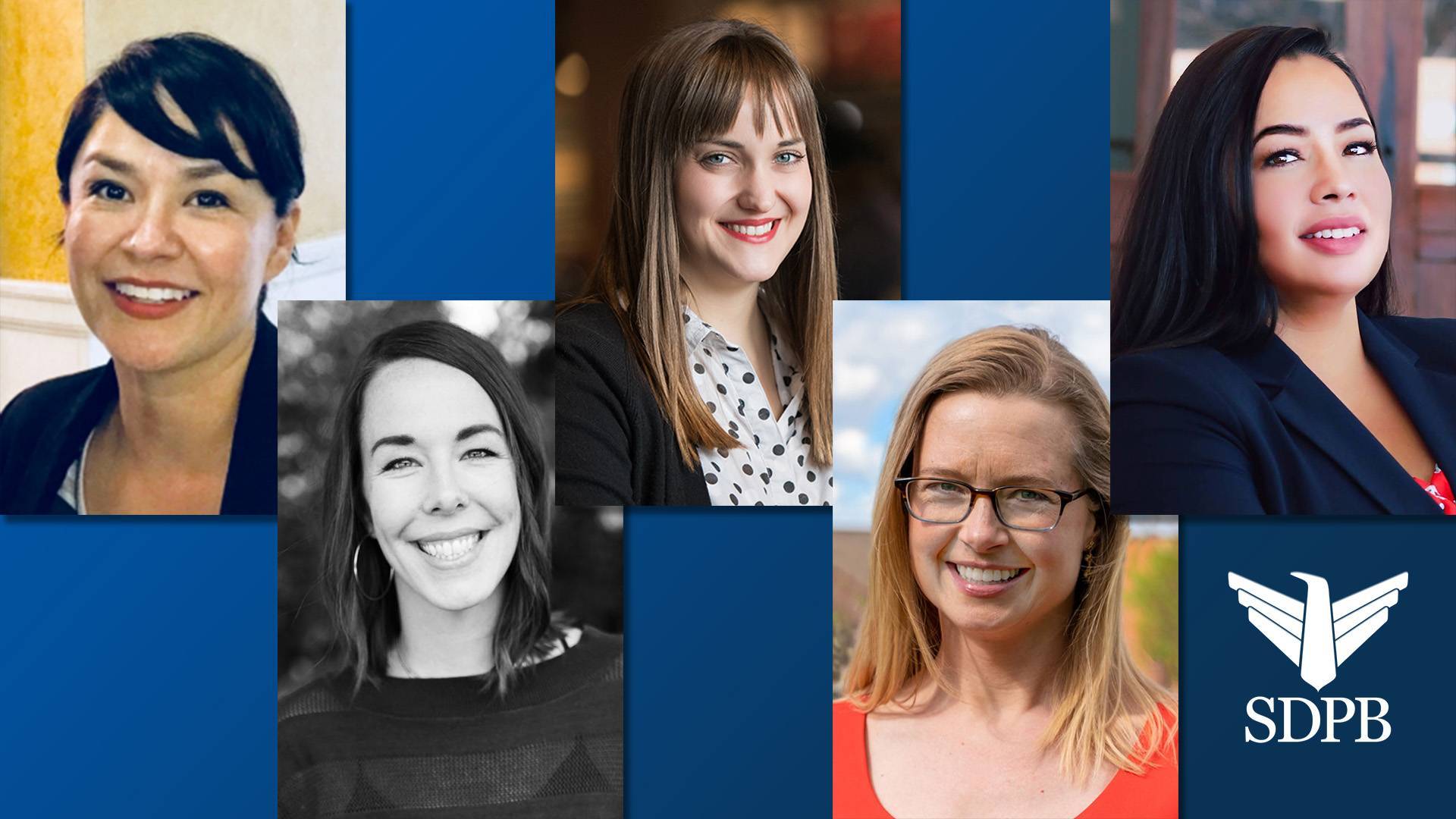