On June 9, 1972, an exceptionally heavy rain fell on areas of the Black Hilll that were already saturated by higher-than-normal seasonal precipitation. Fifteen inches of rain fell in just six hours. On the night of June 9, debris and rushing water caused the dam at Canyon Lake on the city's west side to fail. The tide swept down Rapid Creek through the center of Rapid City. 238 people were killed and thousands were injured.

The Rapid City Flood of 1972 was the fifth occurrence of flooding in Rapid Creek, the first event dating back 500 years ago.

The flood of 1972 was only the second largest of the five. Five hundred years ago, a flood was several times larger in magnitude than that of the 1972 flood. This ancient flood has been researched by scientists tracking old flood lines in Cleghorn Canyon.

The Black Hills received 800,000 acre feet or 1 billion metric tons of water during the flood event.

The events surrounding the actual flood were complete within 24 hours. The devastation from the flood took years to restore and heal the community.

Cars float in 12 inches of water.

Water at its highest level reached 15 feet and 9 inches. 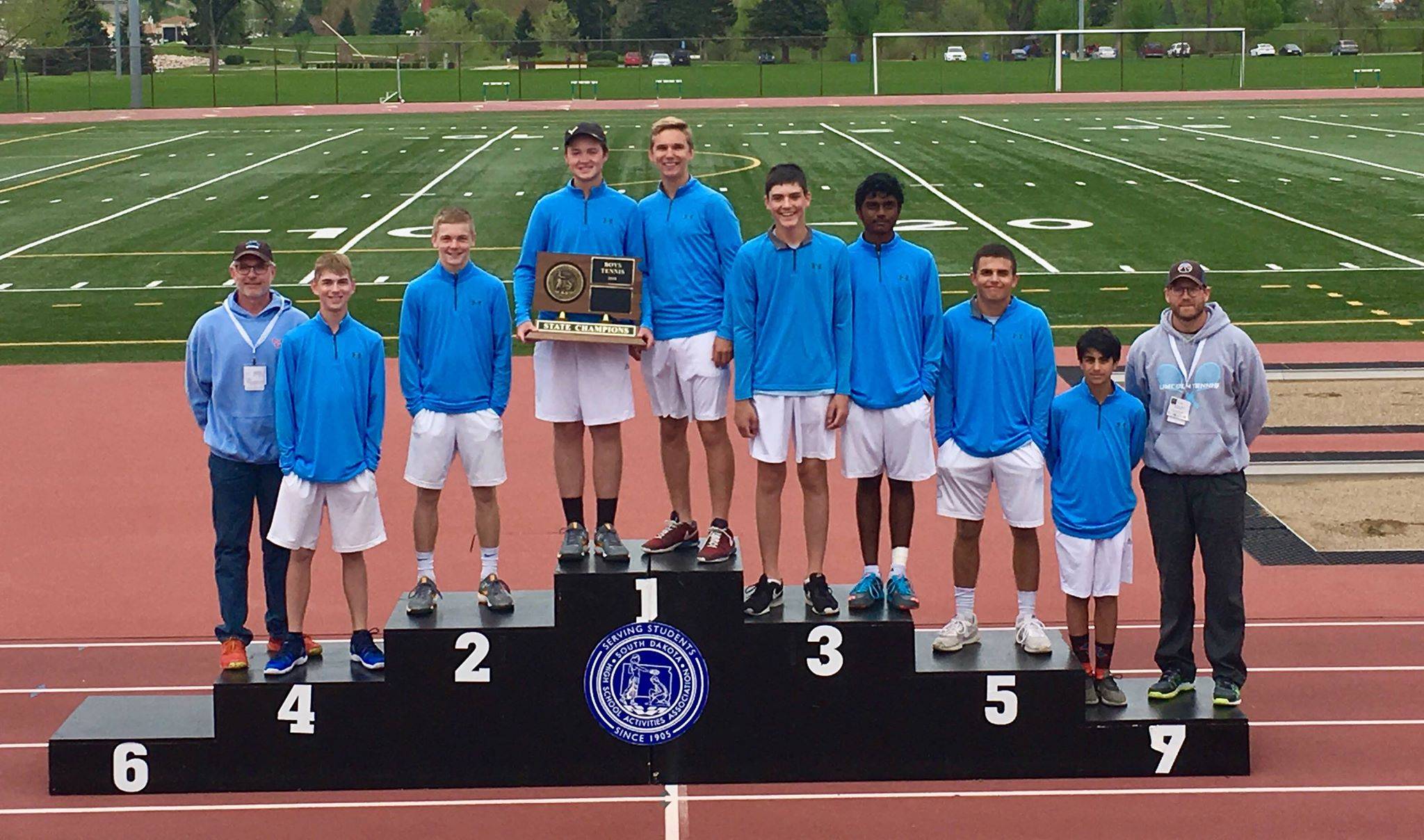 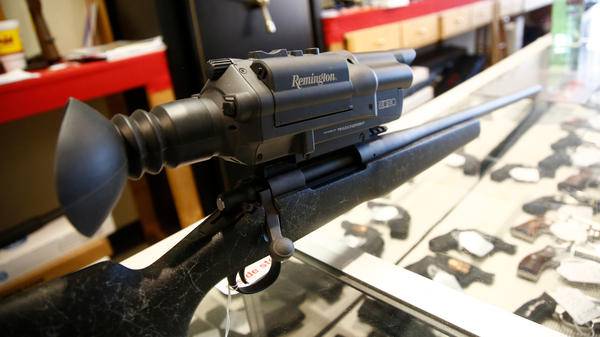