In 1877, just three years after George Custer led the Black Hills Expedition which led to the discovery of gold in the area now known as Custer, South Dakota...

...six outlaws stopped a Union Pacific train at the watering hole in Southwestern Nebraska known as Big Springs, just a few miles west of the town of Ogallala. What started out as a simple train hold-up, turned out to be the biggest train robbery in American history up until that time.

The robbers ordered the security car guard to open a safe….but the safe had a secure lock which couldn’t be opened until the train arrived in Cheyenne, Wyoming.

The gang was made up of a group of robbers who called themselves 'The Black Hills Bandits,' led by a notorious outlaw named Sam Bass of Texas.

Frustrated, four of the robbers were forcing the passengers to give up their money, while two of them stayed in the security car and accidently kicked open a small wooden box laying next to the safe. In it they found what turned out to be 60-thousand dollars worth of $20 gold coins. What started out as a robbery of ‘slim pickins’ turned out to be a ‘strike it rich’.

Meanwhile, while the robbers were fleecing the passengers, one man, Alfred Thomas Feay, a resident of the newly formed town of Custer City, Dakota Territory, was quietly stuffing over $400 in cash he carried, into his overcoat sleeves….keeping $10 out to contribute to the robbers. The robbers never found his money.

After leaving the stalled train, the gang quietly set up a campsite close to Ogallala and stayed around for several days until someone became suspicious and identified them as the train robbers.

The gang escaped…..and broke up in to three pairs….heading in different directions. Ultimately one of the robbers was identified as a man who escaped to Canada and was never seen again. But all of the remaining five were eventually caught or shot by law enforcement officers over the next few weeks in Missouri and Texas.

Oh by the way, that Custer Resident, Mr. Feay. He turned out to become a County Judge in Custer County and served in that position for the remainder of his life, serving in his office in what is now the 1881 Courthouse Museum in Custer. 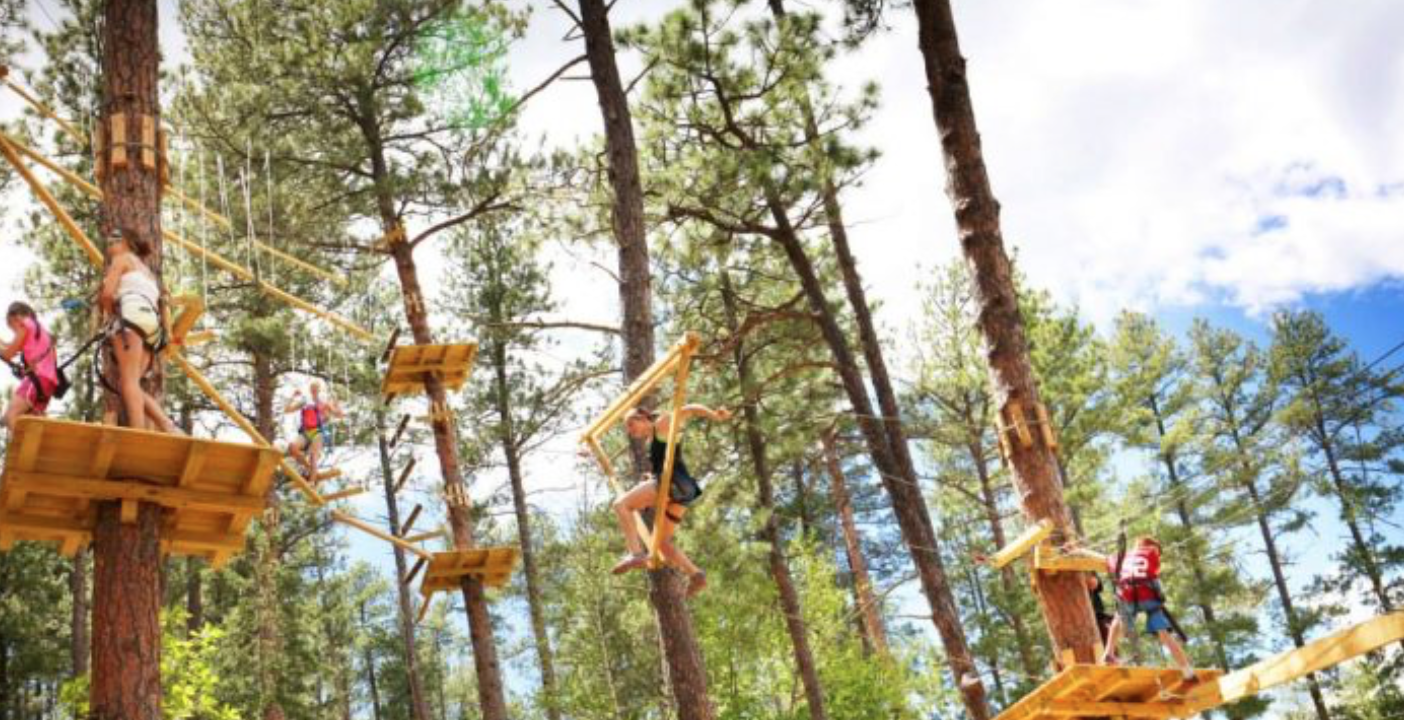 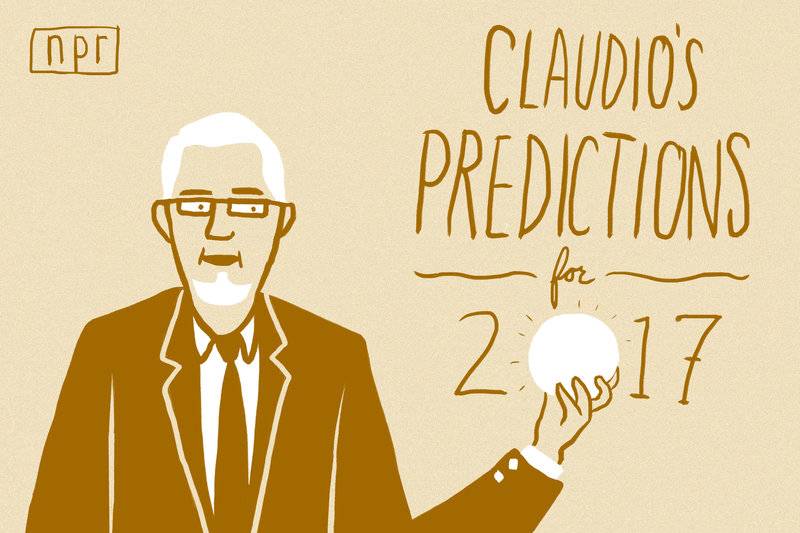