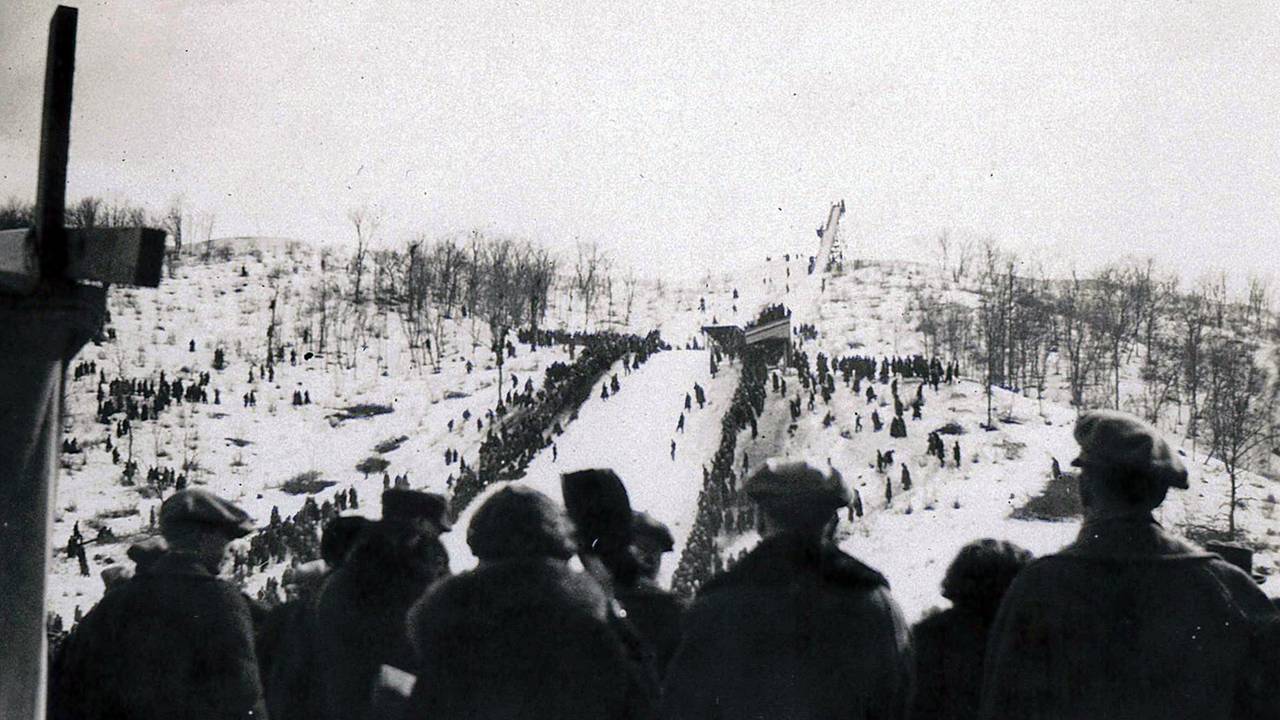 Photos and newspaper images courtesy Canton, SD Public Library
Images of the Past

In 1912, a group of Norwegians visiting Augustana College suggested that a steep hill on the Iowa side of the Big Sioux River would good ski jumping slope. (Augustana College was located in Canton, South Dakota before moving to Sioux Falls. It's now known as Augustana University.)

Augie students cleared the hill, set up a jump and established a ski club. A few years later, the Sioux Valley Ski Club was formed and a larger ramp was built on a longer, steeper slope nearby. By 1925, Canton was known around the world for world class ski jump competitions. National events drew as many as 20 thousand spectators to the small town in southeast South Dakota.

In 1932, the U.S. Olympic trials were held in Canton. The ski jump team selected at Canton went on to Lake Placid, New York competing in the first winter Olympics ever held in the United States.

But the expense of maintaining the facility and the onset of World War Two basically put an end to competitive ski jumping in Canton. The big ramp blew down in a storm in 1944.

Trees now cover the hill and despite a bronze highway sign about half a mile away, it's practically impossible to tell that there was ever a world class ski jumping facility here. 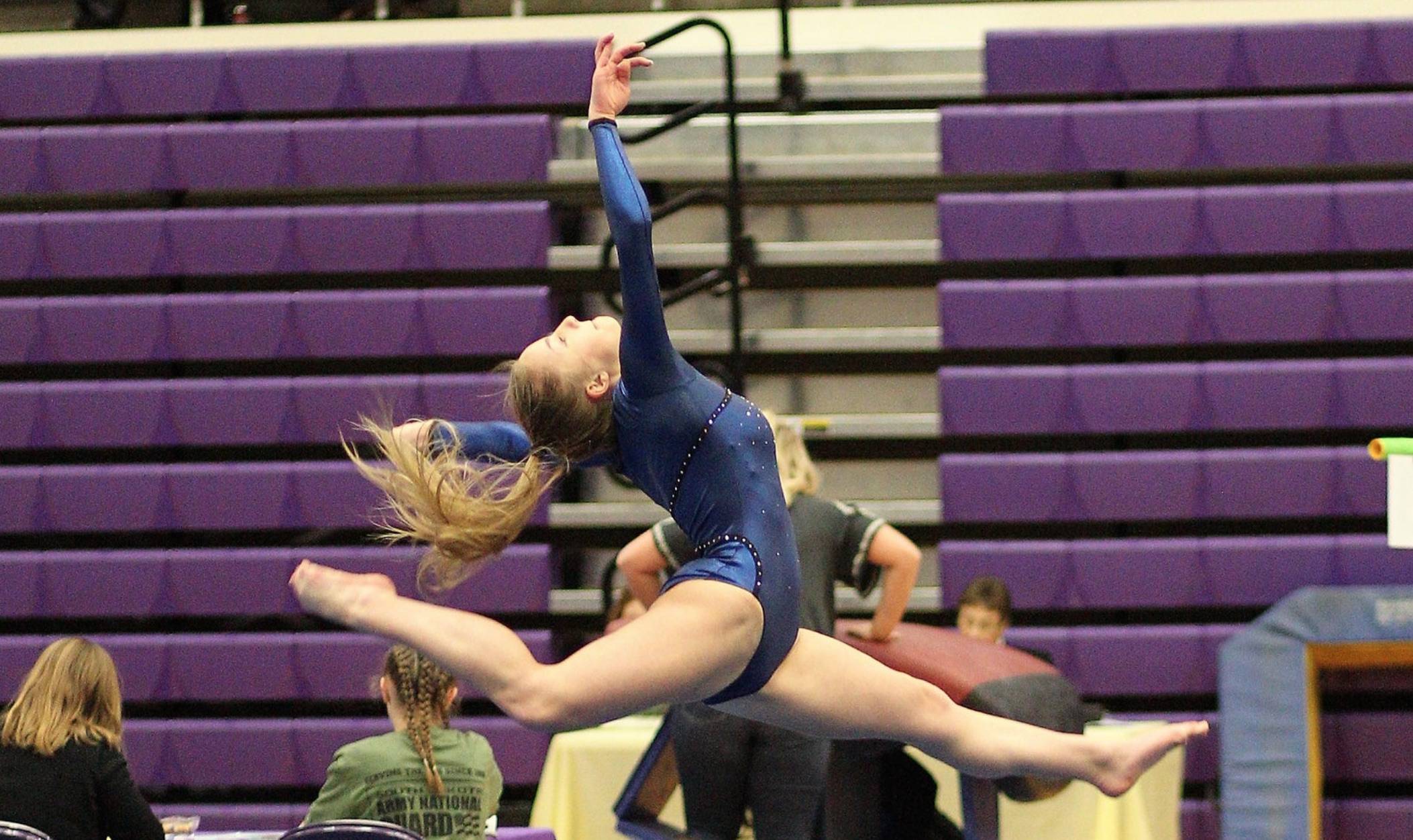 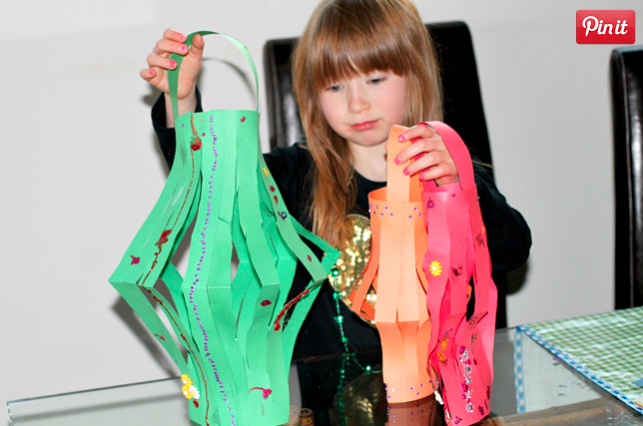