For centuries, wolves have been held in contempt by humans. Feared, distrusted and blamed for a multitude of sins against humanity, these animals were hated to the extent that they were nearly hunted to extinction in some area of the world. And yet the wolf survives.

Children’s fairy tales were written and read, maligning wolves for all sorts of devastation. Yet, somehow, most children and a vast majority of adults, are still fascinated by wolves and the mystery that surrounds them.

Literature on wolves is abundant. Former CBS newsman Roger Caras authored “The Custer Wolf”. This is the story of the lone wolf that lived in Custer County, South Dakota in the Black Hills. The “Custer Wolf” as he became known, is accused of inflicting tremendous damage by killing thousands of head of sheep and hundreds of head of cattle from 1915 to 1920. Federal trappers and rancher-hunters tried in vain to hunt him down for five years, and finally succeeded by catching the wolf in a trap and putting an end to his destruction with a rifle bullet.

There is little doubt that wolves are extremely successful hunters, and in most instances, when wildlife herds are scarce, they target domestic livestock herds. In most areas, generous bounties were offered to hunters and trappers who did their best to reduce, and in some cases eliminate wolf packs in areas where livestock were being raised.

In North America, the dominate wolf species is the Gray Wolf. It stands about 2 ½ feet tall, is 5 to 6 feet long and weighs from 80 to 120 pounds. Wolves are devoted to family. They maintain a hierarchy with a dominate male and dominate female leading the entire wolf pack, enforcing strict discipline and conducting learning lessons for all members of the family.

In the far northwestern corner of South Dakota, another famous wolf dominated the landscape. He was known as “Three Toes,” a name he derived from having one of his toes cut off in a trap when he was very young. The injury helped hunters and wolf exterminators follow his tracks throughout a hundred square mile area in Northern South Dakota.

As author of this book, I had the opportunity to do extensive research on the wolf everyone called “Three Toes”. His most serious crimes of “doing what wolves do” came about only after hunters and trappers killed off his entire family. It was at that point that he turned renegade and began “paying back” the ranchers and hunters who wiped out his pack. It is estimated that from about 1910 to 1920 he killed over a thousand head of cattle and astronomical numbers of sheep. True or not, it makes a great story.

Even to this day, wolf packs running free in areas of the country where wildlife and livestock are still their targets, wolf hunters insist on doing their best to eliminate the species. Not everyone agrees with that philosophy.

The U.S. Department of Agriculture press release describing the exploits and end of The Custer Wolf. Released January 17, 1921. 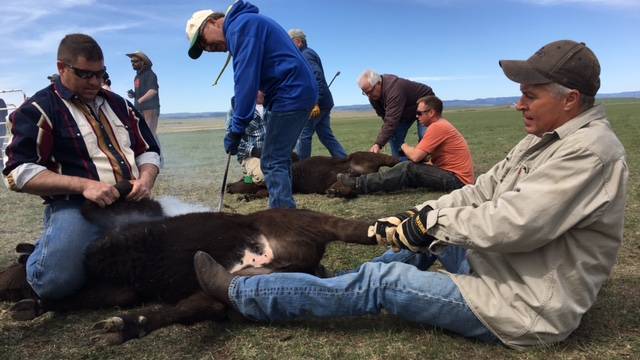 previous Post
On the Other Hand
It's branding time for Jackley -- on the ranch and in the governor's race
by kevin woster
•
next Post
Press Releases
SD FOCUS: Medical Marijuana
by katy beem
•
next Post 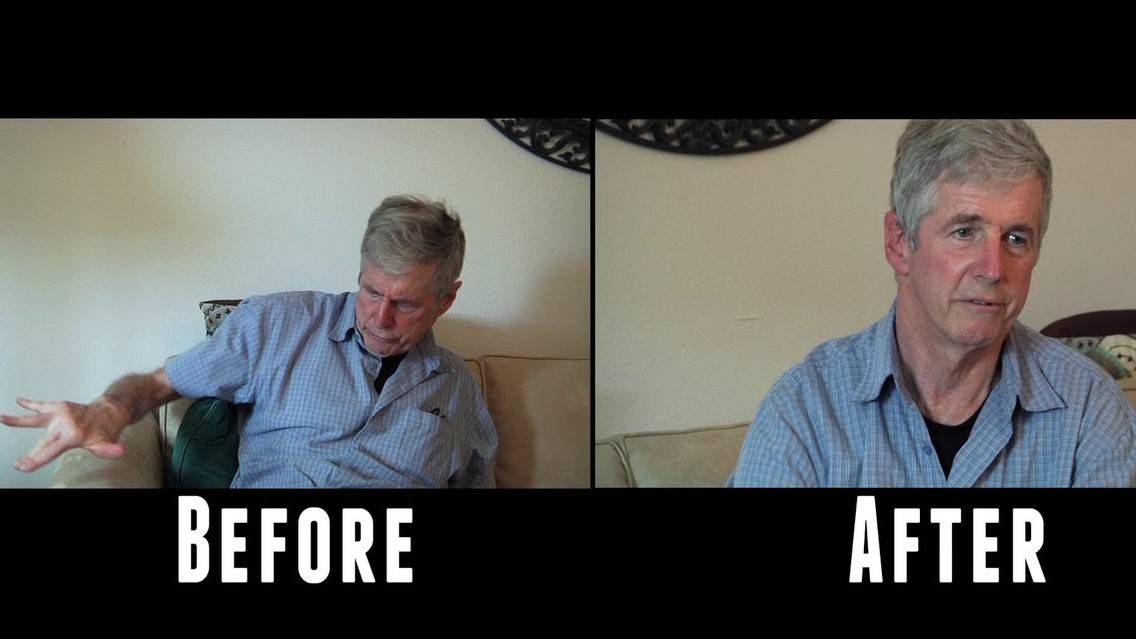