The J.B. Haggin: First Locomotive in the Black Hills?

by
text: jessica michak - archivist - homestake adams research and cultural center - deadwood history inc.
• Published on March 7, 2016 • Last modified on May 4, 2020
Images of the Past

The famed “J.B. Haggin” locomotive rests permanently on display on the main floor of the Adams Museum in Deadwood. The impressive engine, weighing over five tons, is often one of the first items that the more than 32,000 annual visitors to the museum see. Bearing the sign “The First Locomotive in the Black Hills,” the Haggin is one of the most photographed and interesting items in the Adams Museum Collection. Despite this honor, there is some debate over whether this incredible piece of Black Hills history is in fact the first locomotive to operate in the Black Hills.

The history and importance of the J.B. Haggin can be traced back to the initial Black Hills gold rush in 1875. As men flocked to the area, mining operations continually grew, requiring more labor as technology advanced.

The Homestake Mining Company was created and operated by several California captialists, led by George Hearst and including J.B. Haggin. Prior to their involvement with mining in the Black Hills area, both men had created substantial fortunes for themselves through other interests and mining operations.

As Homestake Mine operations grew, the area struggled to remain connected to the outside world. Railroads were trailblazing across the country and George Hearst and other mine investors recognized what a necessity they were for Homestake’s future success. All supplies to this point were carried via animal powered convoys [V4] into the Black Hills from major rail hubs located throughout Dakota Territory, Wyoming Territory and Nebraska.

The roads these teams traveled were deep-rutted trails, susceptible to all kinds of weather. Towards the late 1870s, railroads were the talk of the future, captivating citizens of both Deadwood and Lead. Rumors of rail lines coming to the area seemed to take hold in late summer 1879, when Homestake ordered the first steam locomotive to the area. It was built by the Baldwin Locomotive Works in Philadelphia, Pennsylvania.

The J.B. Haggin locomotive, serial number 4669, was transported to Bismarck via rail, where it was then hauled to Lead by a bull train under the command of Louis LaPlant.

It was a steam-powered, wood-burning engine that ran on a 22” gauge. The locomotive was used daily in Homestake operations from August 26, 1879 until 1901. Its main function was to haul ore from the mine to the mills and the little engine could pull 15 cars, or about 30 tons of ore on a given trip.

The popularity and efficiency of the Haggin proved that railroads were indeed superior to earlier methods of transportation. Construction of a rail line became a priority. The line, initially known as the Homestake and Custer Railroad, was open for bids of 12.5 miles of grading work on April 24, 1881. The contract for the line was awarded to S.G. Burns, president of the Lead City Miner’s Union, who immediately employed approximately 300 laborers. The railroad was first built with 22” gauges so the J.B. Haggin could travel on it to assist with the construction efforts.

The 22” inch gauge is perhaps the cause of some historical confusion surrounding the “first locomotive” to the Black Hills. The Haggin was in fact the first steam powered locomotive in the Hills, however, it was used primarily in mine operations and ran on a gauge smaller than the traditional narrow gauge rail, which operate at 36”. Some have called the Haggin an example of a “narrow-narrow gauge.”

Two years after its arrival, the first locomotive bought exclusively for the Homestake and Custer railroad arrived and was named the George Hearst. The much larger engine weighed approximately 30 tons and was hauled by mule teams from Ft. Pierre to Lead from November 5-29, 1881. The 22” tracks were converted to 36”, allowing the Hearst to take over construction operations on the rails.

The continued construction of the line stimulated the local economy and led to larger rail lines coming into the area. The Homestake and Custer line went through several name changes, ultimately becoming the Black Hills and Fort Pierre Railroad by summer 1882. Over the next several decades, Homestake management recognized that the line could be better operated by a larger rail company, and turned it over to the Burlington and Missouri River Railroad, a subsidiary of the Chicago, Burlington and Quincy.

The Haggin was retired from daily use in 1901. The small engine made a famed return for the fiftieth anniversary celebration of the Homestake Mine, the Golden Jubilee in 1926.

The J.B. Haggin made its final ride in January of 1932, on a temporary track from Lead to the Adams Museum in Deadwood. The locomotive was repainted, polished and cleaned before being put on permanent display. 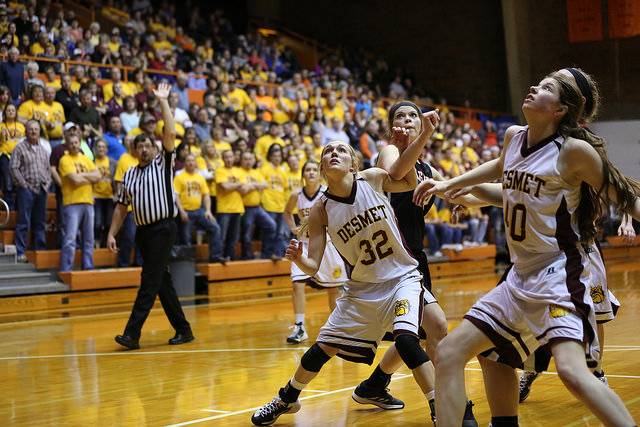 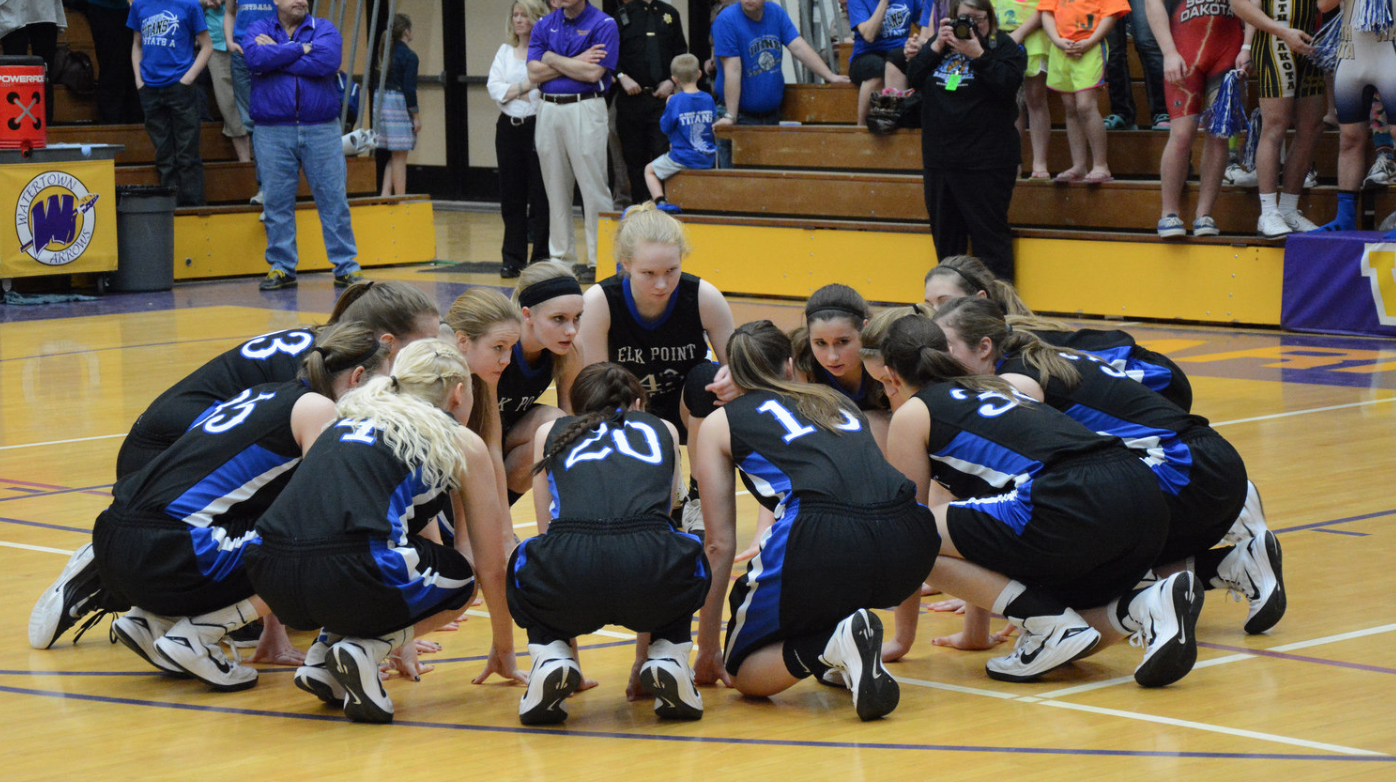