The first train arrived in Sioux Falls on August 1, 1878 at 12:40 PM. The railroad not only transported people, but also grain. The railroad charged 30 cents a bushel to transport wheat to St. Paul from Sioux Falls and thousands were ready to stand in line to get their crop to market.[1]

“In 1878, I remember the wheat teams used to come here from all over as far west as the Jim River, and I remember counting two thousand teams waiting to unload.” [2]

Citizens of Sioux Falls, including R.F. Pettigrew and others, realized that building a flour mill at the Falls of the Big Sioux River might provide a ready market for the region's wheat. Pettigrew convinced Colonel James H. Drake of St. Paul to build the mill. Pettigrew and a consortium purchased 40 acres of land for the site for $40,000 from W. W. Brooking. A New York investor, George Seney, traveled to Sioux Falls and decided to invest money for the mill.

The mill building was built of quartzite stone quarried on the site, 80’x100’ by 104’ from foundation to the top of the walls. The stone walls were six feet thick at the base. The structure had seven floors. The office on the ground floor was connected to all parts of the building by speaking tubes. Machinery filled the seven floors.[4]

Power for the machinery came from the river. A mill dam was erected and a canal or passage was blasted through the rock on the east side. The passage connected to the mill head where a seven-foot iron tube carried the water to the turbine's four-foot head. The turbine was capable of supplying 800 horse power. The mill head was 56’.

The mill had a side track of the Chicago, St. Paul, Minneapolis and Omaha Railroad, which divided into a double track just before the elevator - one track passing near the elevator, the other the warehouse.

The mill was completed and commenced operation on October 25, 1881. Colonel J. H. Drake was the president of the company and C. W. Hubbard was the superintendent. The mill ceased operation April 20, 1883. The water power was insufficient and the supply of wheat was inadequate to meet it’s capacity.[1]

The United Flour Mills Company purchased the mill and entered operation on December 20, 1911. The mill was converted to electric power and operated until 1916. In 1917, the Commander-Larabee company operated the mill intermittently until 1929.

Ben Margulies, of Sioux Falls purchased the mill from the Commander-Larabee Milling Company in March 1937. Margulies planned to use the building as a warehouse.6 The Queen Bee Mill was destroyed by fire on the night of January 30, 1956. At the time of the fire it was being used as a warehouse for Western Soybean Mills and The Sharp Milling Company.[7]

In 1961 the walls of the gutted Queen bee Mill were knocked down. Ben Margulies donated the site to the City of Sioux Falls as a part of Falls Park in December, 1963.

Educational Resource: Activity Idea Simple Machines - During this activity your students will construct a machine, made of simple machines, which will perform a specific task. They will also learn about the Queen Bee Mill which was located at Falls Park, Sioux Falls. 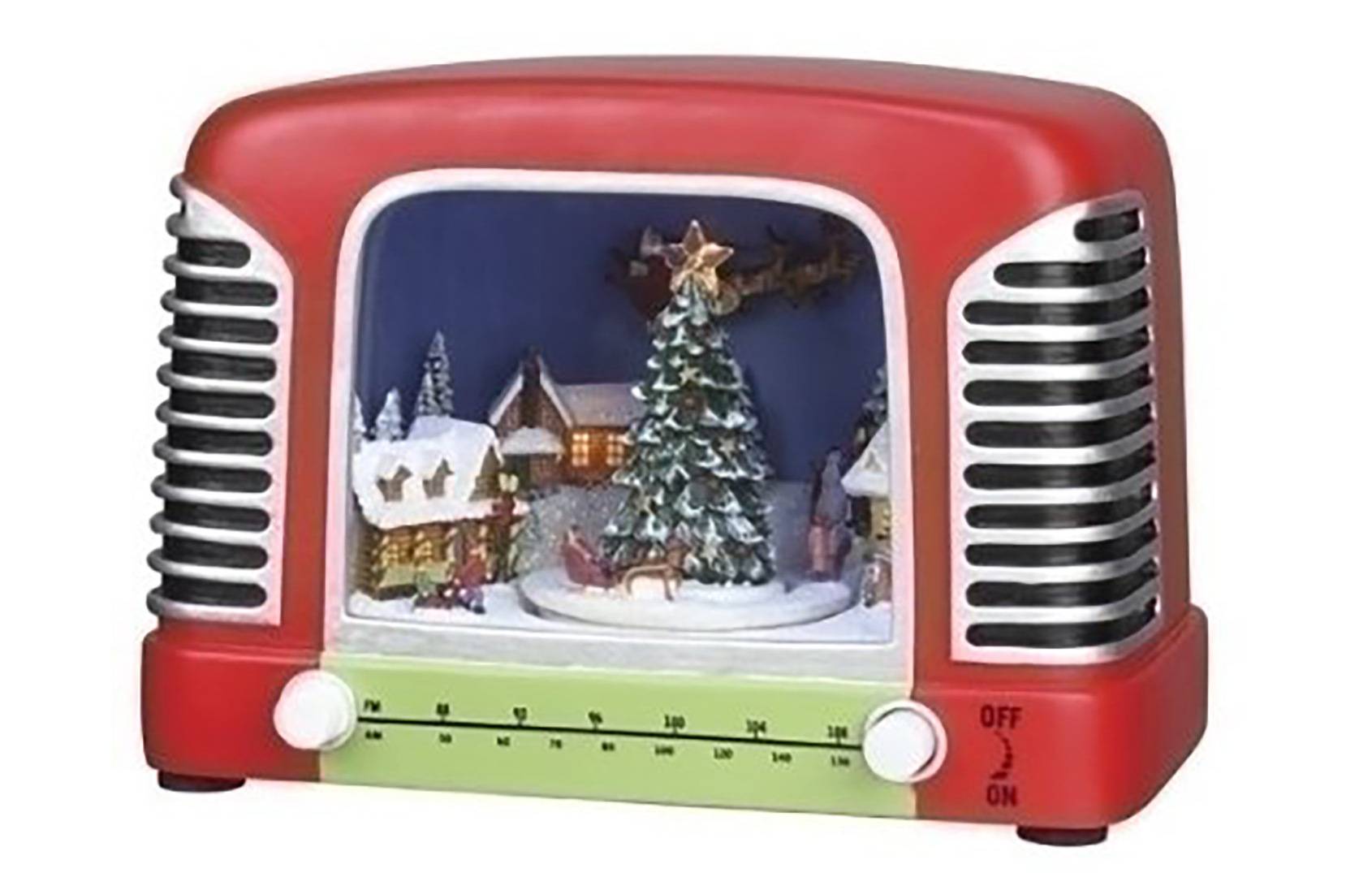 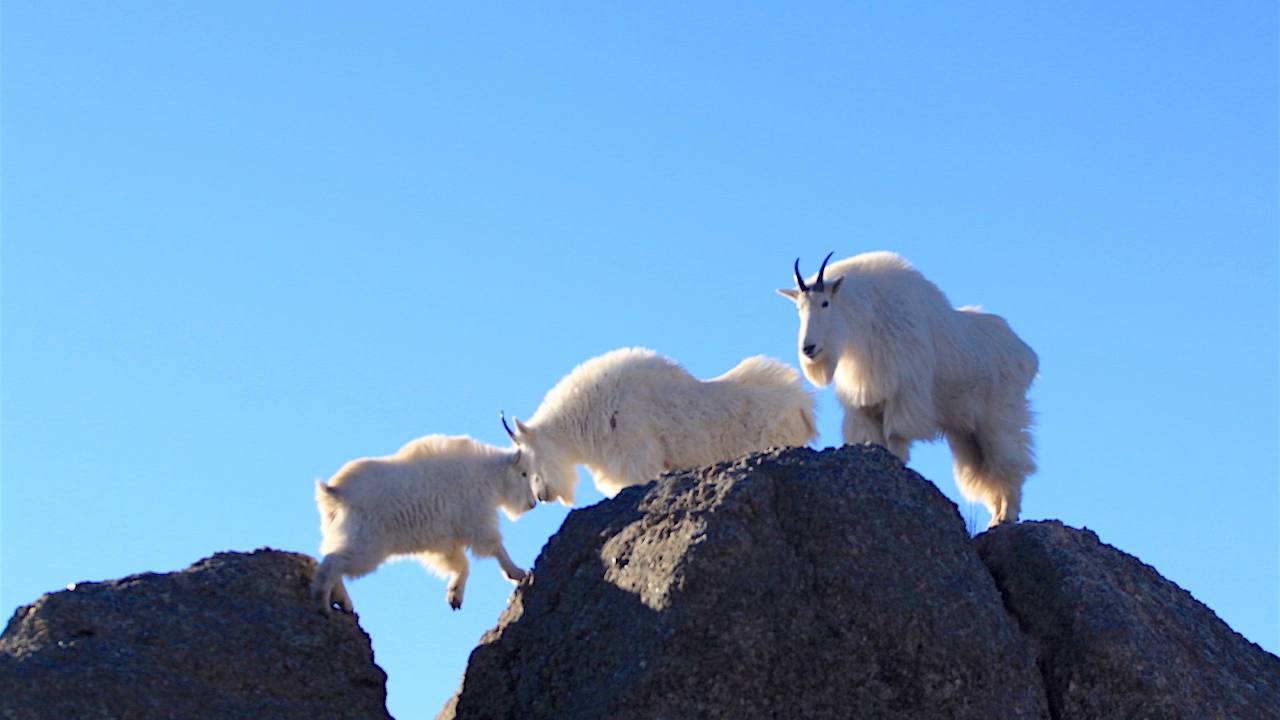