Rebecca Jane Howard Goodwin Bryant was the first white woman in the early settlement of Sioux Falls. She and her husband came to the area on May 22, 1858 when Sioux Falls was a true frontier outpost. They left Sioux Falls on April 25, 1859.

During their eleven-month stay, the Goodwins participated in the building of Fort Sod. Mrs. Goodwin made the Fort's first flag.

After leaving Sioux Falls, the Goodwins moved to California. Their first and only child, a girl, was born in 1863 - shortly before the Goodwins divorced. Reportedly afraid that Mr. Goodwin would take the child away, Rebecca moved with her six-week old daughter to Carson City, Nevada. She established herself there and operated a boarding house. She also married E.G. Bryant and bore another daughter.

What follows is Rebecca Goodwin Bryant's written account of her time in Sioux Falls. The memoir includes the story of a bonnet she bought from a Native woman.

The bonnet, now at the Siouxland Heritage Museums, is the earliest preserved artifact of Sioux Falls history and the oldest item in the Museums' inventory.

"With this Indian bonnet, I will give you a little history of my experience in Indian country.

My husband and myself with one hired man went to Sioux Falls, Dakota, in may of 1858, and, soon after our arrival, the Indians sent an interpreter to tell us we must all leave and that they would be there in ten days from the time they sent us word and would see that we did leave. At that time there were about ten of us, all told.

There were two town sites, one below the Falls and on above and the Company above had a stone house and a small log cabin they built when they first went there, so they decided that we would not leave but would go to work and build a fort around the buildings, which they did, and my husband and I werre to have the log cabin, and the part that took in the cabin was one hundred feed square. They built the fort of sod as timber was too far off, and I made a flag. The men gathered up their red and blue shirs while I converted my white skirt into making up the flag and, by the time they had the fort build I had the flag ready, and, as the Indians did not come as soon as they said they would, we had plenty of time to be prepared for that.

When they came there was a great many of them but still we did not fear them. When they saw how well we were fortified, and with the flag flying high up above the forst, they stood away off from it. They staid (sic) three days and then left doing us no harm and it was a relief to see them go. Late that fall there were some of them who cam to trade their furs with us for more provisions such as sugar and molasses and corn bread and flour. It was at this time that the Indian woman came with this bonnet and she showed it to me and I wanted to buy it but she said, 'me no sell it.' In a few weeks she came back and I again asked here to sell the bonnet to me, but she said she had sold it to one of the men at Sioux Falls. She saw I looked disappointed and not at all please, so before she left she took it out from under her blanket and asked me if I would give her some sugar and some corn flower for it. I gave her all she asked for it and she went away much pleased and I also was pleased.

I do not know why I was so anxious to get it as at that time I did not know that it would be of any value. I do not think this Indian woman had ever seen a white woman's bonnet. I think she formed an idea of it and made it according to the idea she had formed. She called herself 'Yankeeton' Indian. The beads are strung and sewed on with the sinews of wild animals.

This is the experience of my life in Dakota for eleven months, not seeing a white woman during that time. I was the first and only woman at Sioux Falls, arriving there on the 22nd of May, 1858. We left on the 25th of April, 1859.

This is a part of my experience while at Sioux Falls, Dakota."

Educational Resource: Activity Idea Oldest Artifact - During this activity your students will learn about the Rebecca Goodwin Bonnet which is the oldest preserved artifact at the Siouxland Heritage Museum. Each student will research their family’s oldest known artifact and document its history. 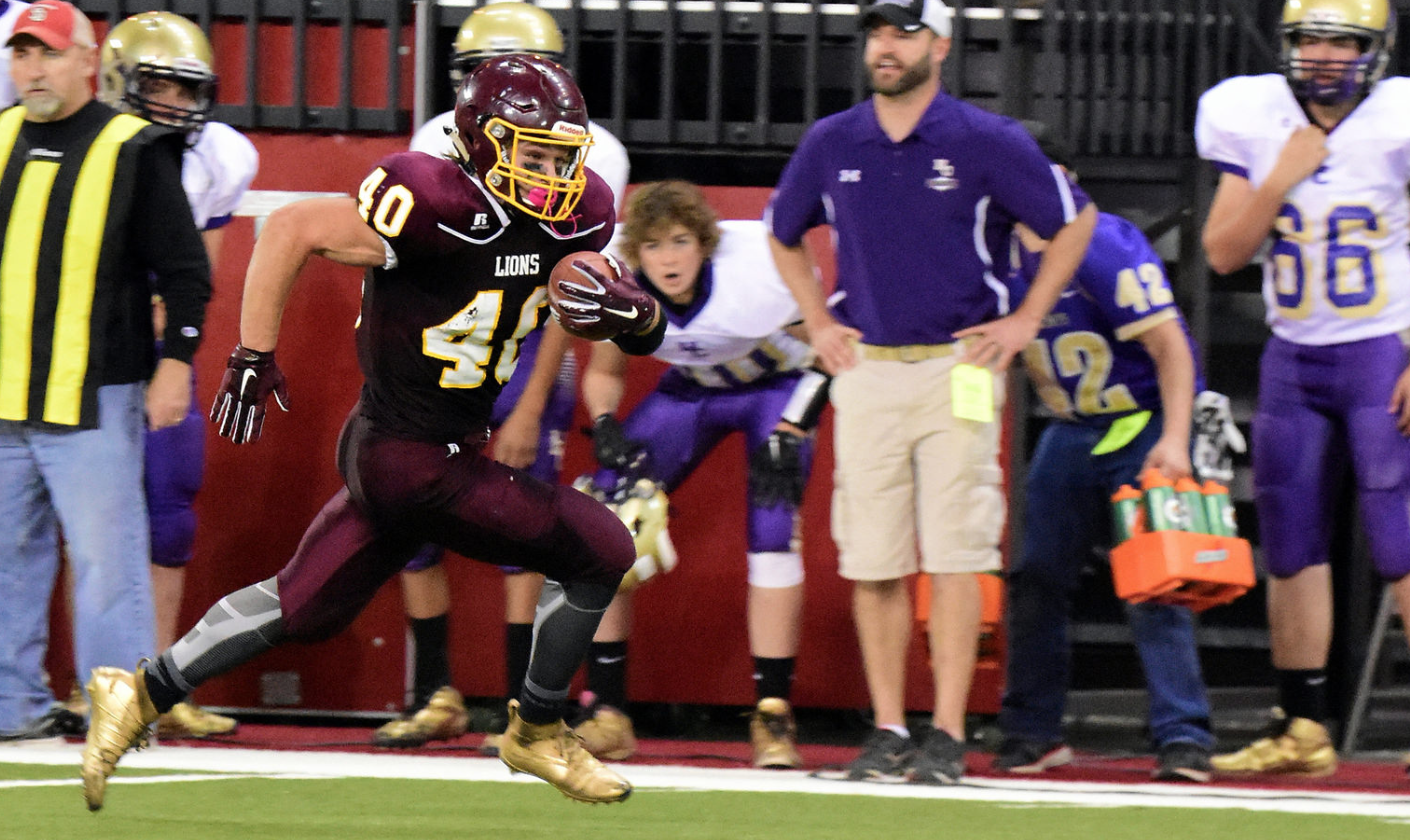