United Nations in the Black Hills

On April 7, 1945, just days before his death 72 years ago, President Franklin D. Roosevelt wrote a letter to South Dakota U.S. Representative Francis Case, thanking him for suggesting the Black Hills of South Dakota as a possible headquarters site for the newly formed United Nations.

F.D.R. assured Congressman Case that the Black Hills would receive full consideration as the permanent seat of the proposed world organization.

Roosevelt had been in the Black Hills a few years earlier to dedicate the carving of President Jefferson on Mount Rushmore, so he was familiar with the beauty and history of this region.

The proposal to invite the United Nations to make its world headquarters in the Black Hills, was put forward by the governors of South Dakota, Nebraska, and Wyoming. The governors pointed out that the Black Hills was an ideal location because the peaceful atmosphere was free from embarrassing historical influences found so many other places in the world.

The promoters of the idea pointed to the significance of locating the organization in the Black Hills since the Sioux Indians, the first inhabitants of this land, had given the region their tribal name “Dakota” which translates to “An Alliance of Friends”….ideal for the United Nations.

The promoters pointed out that the Black Hills is located at the “Center of the World” as far as access is concerned, easily accessible from any continent in the world. Additionally, the region is served by three major railroads, has an excellent highway system, and boasts of having one of the most modern military air bases in the world, Ellsworth Air Force Base.

The governors pointed out the existence of extensive tourist accommodations as a plus since the Black Hills already attracted over a million visitors a year, attracted to the beautiful mountain scenery and natural resources.

One of the advantages pointed out by the promoters was the ample “wide-open-spaces” featured in the Black Hills. The promotors suggested that the area offered ample space for building a city for “An Alliance of Nations” which would not be crowded by surrounding metropolitan areas.

Nebraska’s Governor Dwight Griswold was joined by South Dakota Governor M.Q. Sharp and Wyoming Governor Lester Hunt in making a serious attempt to attract the world organization to this region, by publishing colorful brochures and urging the elected officials in the Senate and House of Representatives to promote the selection of the Black Hills as the U-N’s location.

In the end, the United Nations, as we know, located its world center of operations in New York City, where it has been permanently situated. But it wasn’t without a serious and concerted effort by the elected leaders of these three states surrounding the Black Hills, to make this region its international headquarters. 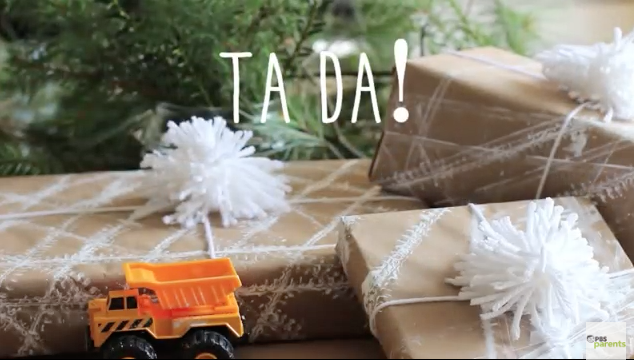 previous Post
Learn
DIY Car Tracks Wrapping Paper
by krystal schoenbauer
•
next Post
Learn
Alexa, Are You Safe For My Kids?
by laura dimock
•
next Post 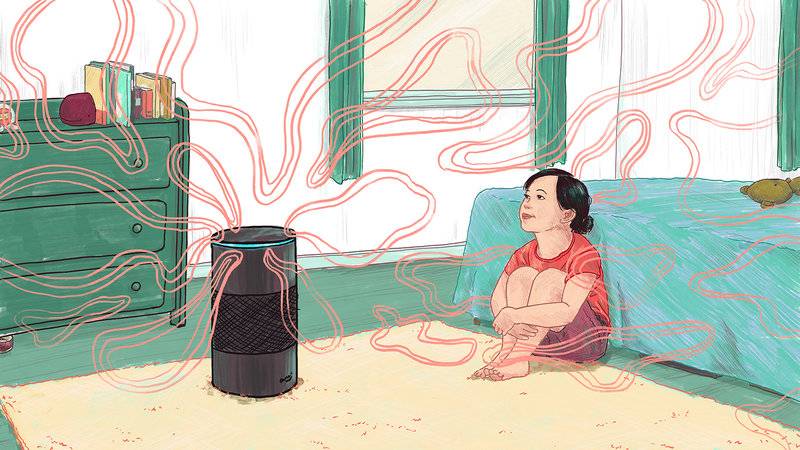