Considering EB-5 scandal, probation for Joop Bollen and what Marty Jackley wants to do next 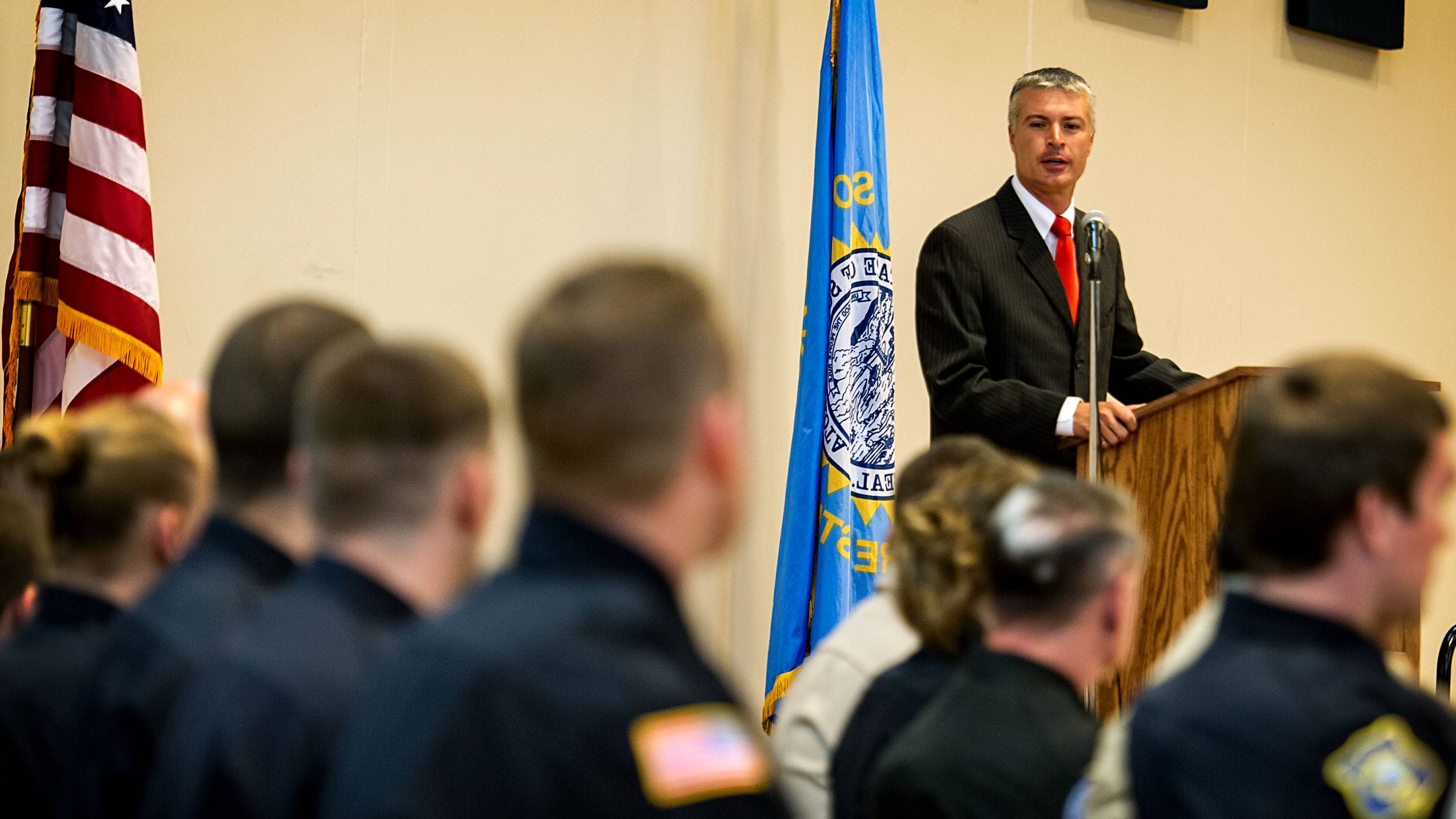 South Dakota Attorney General Marty Jackley
On the Other Hand

It ran in the Rapid City Journal’s letters-to-the-editor section under the headline: When crime pays in the state.

And it took a pretty good poke at Attorney General Marty Jackley in his handling of the EB-5 case and Joop Bollen.

In case you forgot, Bollen is the Aberdeen man charged with mishandling more than $1 million in a state account while he was overseeing South Dakota’s participation in the EB-5 program, which allows foreigners to seek U.S. residency by investing in approved programs.

Bollen pleaded not guilty in June, a set-up for negotiations to come back with a guilty plea that included punishment of a $2,000 fine and two years probation.

Critics including the RCJ letter writer don’t think that was enough.

The letter writer from Black Hawk then goes on:

“Where can I get a deal like Joop’s? I’ll gladly trade two years probation and two grand for $165,000; not to mention the fact that Joop won’t even be a felon when he completes his sentence. That means he could run for governor.

“He must have had a darn good lawyer. Too bad we didn’t.”

I asked for a response from the lawyer the letter writer doesn’t think is so good. And AG Jackley defended himself with this:

“First it is not factually accurate,” Jackley wrote. “Joop Bollen placed the money back into the account, including the $167,000.  There was $1 million in the account beginning Sept. 15, 2013.  That is of public record including at the sentencing hearing and exhibit 3 to the States Response to the Motion to Dismiss.”

And it’s possible the letter writer got some bad information on the $167,000 from a news story that eventually had to be corrected. And while it’s helpful if newspapers can detect those inaccuracies in letters to the editor before they’re published, time and staffing don’t always allow for that.

And rarely does a newspaper correct faulty information in a letter to the editor.

But on to Jackley’s second point:

“This is the only charge that can be brought based upon existing South Dakota law,” he said. “And it is presumptive probation under the existing law tying both the hands of the prosecutor and the court.”

Jackley says he wants to fix that situation with Senate Bill 27, which he introduced this session to the state Legislature. The bill would authorize harsher penalty options, including a possible felony charge instead of the existing misdemeanor, for those who illegally use taxpayer money in a matter considered to be self-dealing. The felony charge would depend on how much money is involved.

Also, SB 27 would drop a statutory presumption of probation in these cases that can limit options for judges and prosecutors.

SB 27 passed the Senate Judiciary Committee 7-0 and the South Dakota Senate on a 33-0 vote. It awaits action in the House.

Meanwhile, Bollen’s attorney argued that the case shouldn’t have been brought at all. I’d guess if you asked most South Dakotans, they would disagree.

They might also agree with the letter writer on the central point that Bollen’s punishment was a bit light.

Judging by SB 27, Jackley seems to agree, too. 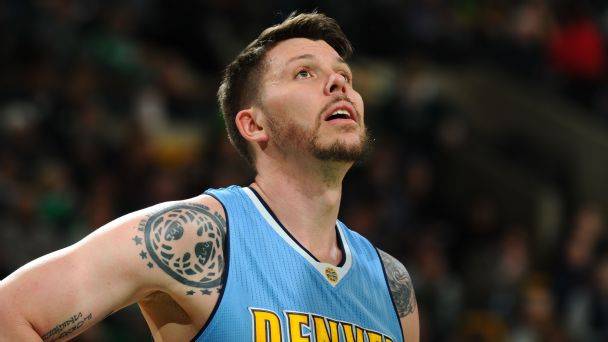 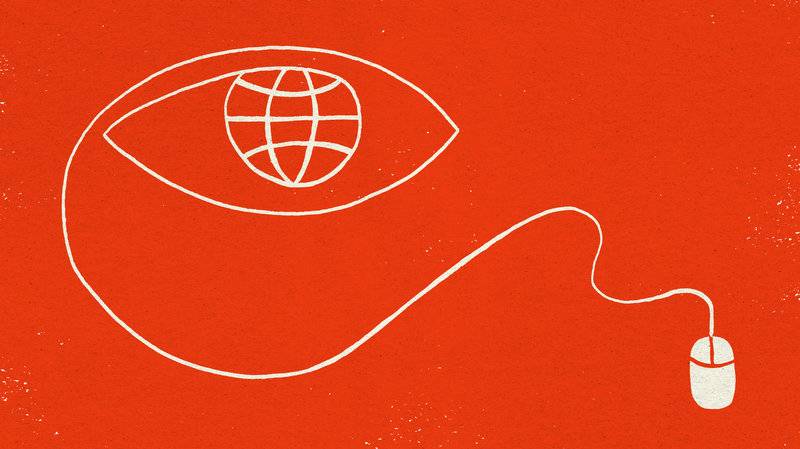