OK, yeah, so I went fishing with another woman on my wedding anniversary -- but the Mayes boys went along, too 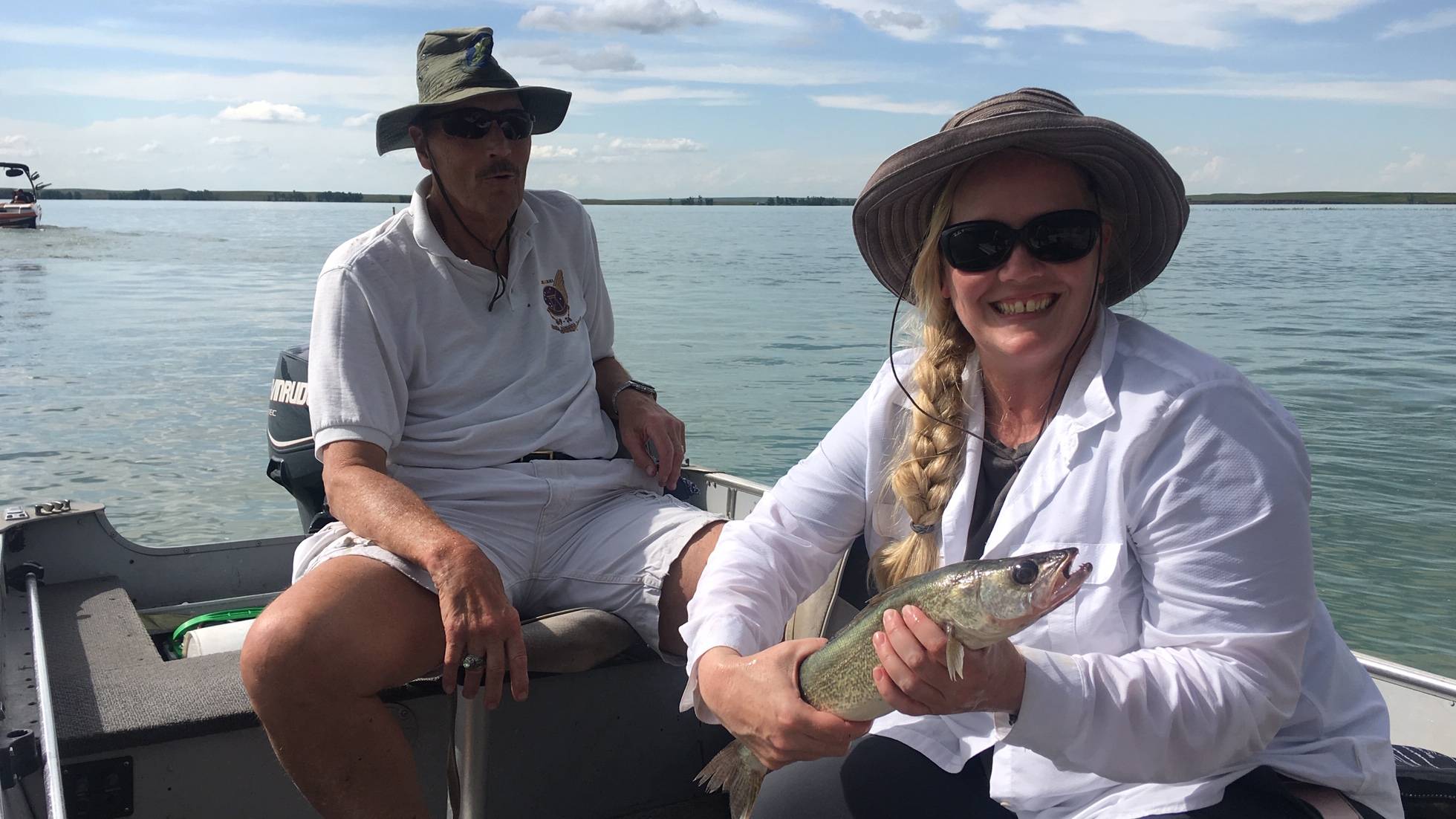 With Larry Mayes observing, Lori Walsh handles a walleye
On the Other Hand

Here’s how my wife told the story on Monday:

“It’s our 17th wedding anniversary, and my husband is out somewhere fishing with another woman.”

And that’s true, as far as it goes.

I was out fishing with another woman — another woman who is substantially younger than I am. Young enough to be my daughter, in fact. But there’s more.

I was also fishing with another man. Two of them actually. And except for one mustache, you’d have trouble telling the two of them apart.

The men, that is. There was no mustache on the other woman.

Now, if I can be excused for having a Paul Harvey moment (If you’re under 50, look it up), here’s the rest of the story:

The other woman was Lori Walsh, who is my friend and adopted daughter in journalism. She is also the inimitable host of South Dakota Public Broadcasting's In the Moment radio show, where each Thursday she and I chat live about politics and agriculture and people and the environment and writing and, oh, just about anything we feel like.

In fact, I’ve talked about fishing so much that Lori decided she’d like to give it a try. So for the last year or so, we’ve been looking for a chance to get out on the water when she was away from her home base in Sioux Falls visiting Rapid City for live-radio programs at SDPB’s Black Hills Bureau downtown.

A couple months back, she told me she would be here the second week in July doing shows at the bureau. And then as part of a book-author series, she scheduled an hour with my friend Sam Hurst, a former network newsman and documentary filmmaker turned author. They were set for an hour of live radio on the first day Lori would be in town — Monday, July 8 — to discuss Sam's upcoming book on the 100th meridian.

Then we decided I should join them for that hour-long discussion, since I grew up near the 100th. And then we decided that after the radio hour, Lori and I would have a quick lunch and fish away the afternoon. To increase our chance of success, I called for help from my buddies Terry and Larry Mayes here in Rapid City.

Like me, the Mayes brothers grew along the 100th meridian. Unlike me, they were all-state athletes who played sports in college and went on the have extraordinary careers in law enforcement and the military.

Now in their 70s and with seven artificial joints between them, they spend a fair bit of time trying to balance my left-leaning political philosophy with a solid dose of conservatism. They spend even more time hunting and fishing together. And I hoped to put that second outdoor passion to good use on Lori’s behalf.

The Mayes boys said they were ready, able and enthusiastically willing.

So, it was all good as July 8 approached, with one exception:  Monday was also my 17th wedding anniversary. Which I always knew at some subliminal level, because my wife, Mary, and I had been discussing off and on what we might do to celebrate this year.

In the days leading up to the big day, I somehow managed to make plans with Lori and the Mayes boys to go fishing on Monday afternoon up on Belle Fourche Reservoir, an adventure likely to last into the evening, while also casually discussing options for an anniversary observance with Mary that would begin late in the afternoon and go into the evening, too.

Never putting the two together, until the evening before our anniversary.

That’s when Mary asked if we were still planning on celebrating the next day by going out to eat, after attending 5:30 p.m. mass at Our Lady of Perpetual Help Cathedral, where we’d been married during daily mass back on July 8, 2002.

“Yes, absolutely,” I said. And smiled. And paused. And thought about it. And un-smiled. And felt, suddenly, a little bit like retching.

It took me a few minutes to fess up. Courage comes and goes with me when fessing up is called for. But during one of its brief return visits, I decided to use it. Quickly.

“Oh, uh, yeah, hey Mary,” I said, in a voice that inspired a familiar look of suspicion. “I just remembered that I, um, kind of scheduled something else tomorrow. I was going to take Lori Walsh fishing, with the Mayes boys.”

She paused. She thought. She asked:  “So you forgot our anniversary?”

She persisted: “So then you forgot you were taking Lori fishing?”

“Ah, no, not really,” I said. “I remember that, too. I’ve been talking to Lori and the Mayes boys about it. So I remembered both of them, but kind of separately. I just somehow didn’t put them together, uh, on the same day.”

Does that make sense? Yeah, it didn’t make much sense to Mary, either. But she was understanding, for several reasons. One, this isn’t the first time she has had an experience like this with me, often involving fishing. Two, she likes the Mayes boys, who have provided her with walleye fillets in the past. Three, she admires Lori and the job she does on In the Moment as much as I do. And that’s a considerable amount.

“That’s fine,” Mary said. “It’s going to be a busy day anyway. We’ll do something later.”

As you might imagine, I’ve already decided that  Mary will decide what that “something” will be. I've also decided that I’ll be thrilled about it, regardless of time, location, activity and expense. Bless her heart.

So the anniversary celebration will come, all in good time. And the fishing? Well that’s done. And it was done right, thanks to the Mayes boys, their 16-foot Lund and their loving familiarity with walleye angling and the Belle Fourche Reservoir.

Lori didn’t just catch the first walleye of her life. She caught several.  And she had a blast in the process.

The Mayes brothers had a blast helping Lori have a blast, then sent her home with a package of fresh walleye fillets.

They sent me home with a package of fillets, too, even though I didn't cath a fish myself. And the fresh walleye filled in nicely as an anniversary present until Mary can come up with something more official, if not necessarily any tastier.

All told, it was a fine day on the water. And I have no doubt the four of us will have another one someday. 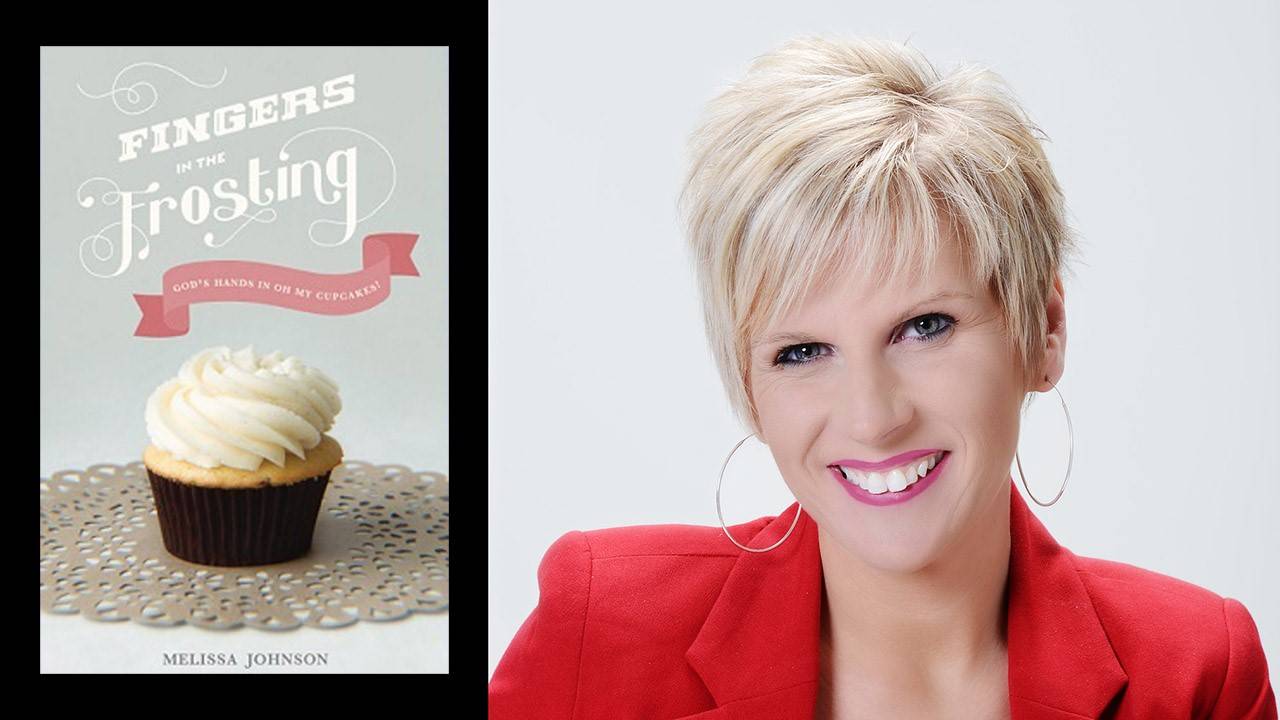 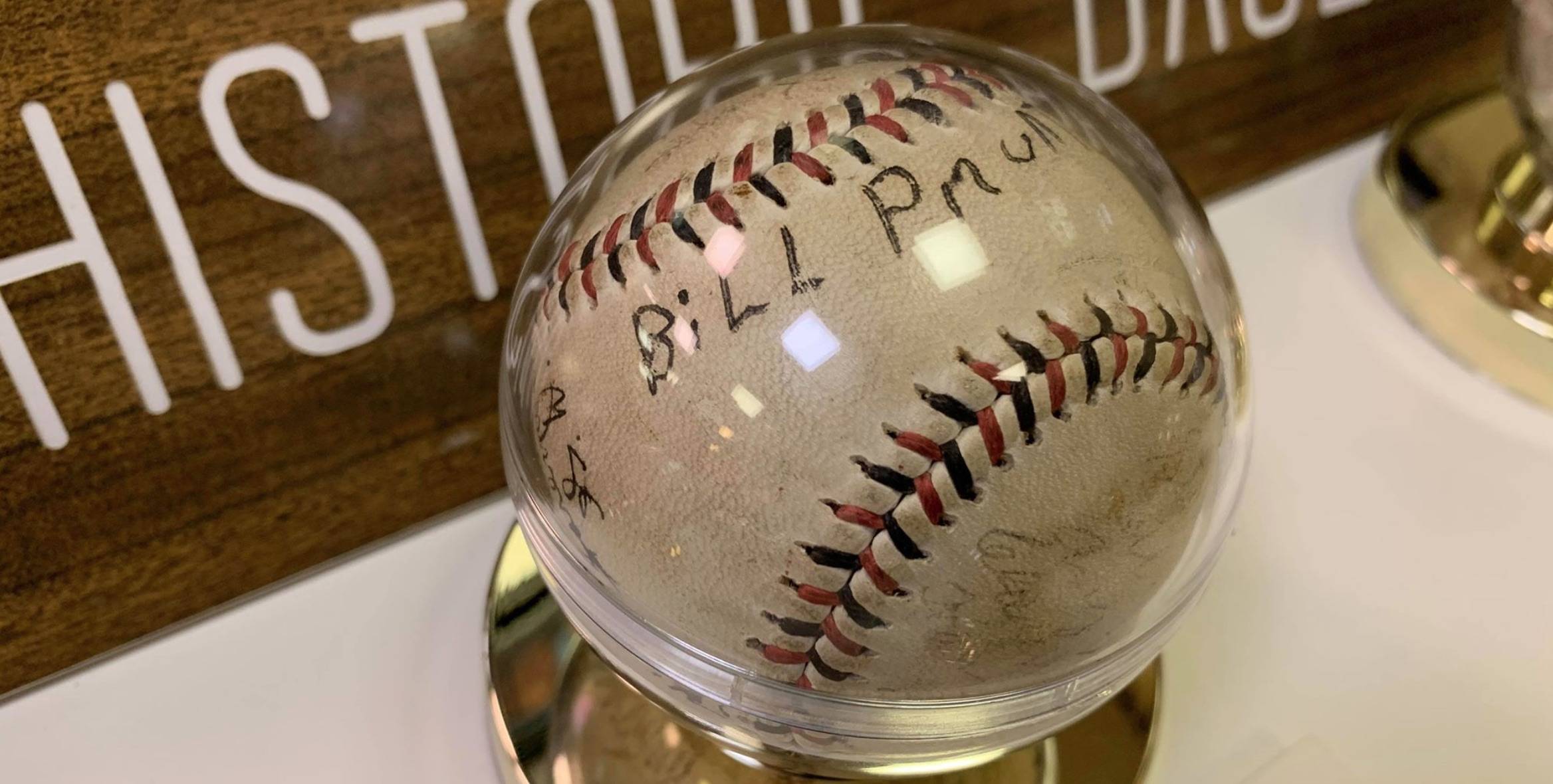