Pedaling down the road to recovery, and stopping to fish along the way

It’s tough stuff, getting through a divorce.

In general, though, I exercised my way through my divorce, sometimes working out at the YMCA but more often in the outdoors, where for me the spirit is elevated and familiar loves and landscapes soothe and reassure.

There were other essential ways to focus the racing mind and support the sagging spirit. Having two early elementary school children to love and guide and support helped a lot. So did working a demanding newspaper job covering the state Capitol.

The pace, the expectations and the deadline pressures of that job made it hard to dwell on myself for long. And the fact that the job was something I understood and enjoyed and did pretty well helped mitigate the sense of failure and even worthlessness that came with the divorce decree.

I had plenty of family support, too, a gift that keeps on giving to this day.

But that exercise stuff — the tennis, the hiking, the biking, the Nautilus, in the fall the hunting and for much of the rest of the year the fishing — that sustained me as I slogged through the angst and anger and depression and self-reproach. It is a particular kind of pain I never imagined as I wandered into a life I hadn’t planned.

It has turned out to be a really good life, better than I ever foresaw during those dark, dreary times of adjustment to the end of a marriage that I had casually presumed, at the start, would be forever.

Casual presumptions are dangerous in most things, especially marriages. And I casually presumed my first would last as long as we did. I’m not making that same presumption with my 17-year-old marriage now. I am simply working hard, with hope, to see that it does.

There were no self-help books involved in my passage through divorce and its emotional aftermath. I tried a few of them at the advice of friends and found them to be mostly unreadable and almost entirely unhelpful. I’m sure they were useful to others, however.

And there were poems and essays about lost loved ones and found strength, amazing flowers and postcards to friends, herding cattle and fixing fence. You know, stuff that really can help you, if you're paying attention.

I received page after page of counseling through literature, sometimes while absorbed in wild places with a fishing rod nearby. At other times I was alone at home or alone in public, slumped in a booth of a late-night cafe where the lonely and lost tend to gather to peer down into porcelain cups and consider what went wrong.

I did a lot of that considering with a fishing rod in my hand, too, mostly a graphite spinning rod. And I wasn't just sitting on a rock watching a bobber. It was more active. Usually, I was moving from one spot to the next, casting a leadhead jig with a white plastic twister daily. Casting and reeling.

The cast-and-reel, cast-and-reel rhythm was familiar and soothing and contemplative, and the constant movement from rock to log to new stretch of shoreline or beat was good for my physical and emotional balance.

And when I wasn’t fishing or hunting or hiking, working my newspaper job or following my kids to a sporting event or state park, I was often riding what I came to call my Divorce Bike.

I bought the bike — a Diamondback Topanga mountain bike — in 1989 from a Pierre shop for a bit more than $300, which in those days was a lot of money for a poorly paid news reporter going through a divorce to spend on a bike.

It was worth it, though. I still ride that bike. And I rode it through a lot of long days, and lonesome evenings, back in that Divorce Epoch, when the kids were with their mom and I was with my thoughts. I even rode it for business, of sorts, when I took a morning ride through Pierre with then-Gov. George Mickelson, a big man who had taken to biking for exercise.

I wrote a Rapid City Journal column about that ride and that bike and that governor, the one who would die a few years later in a tragic airplane crash that took the lives of seven other South Dakotans.

Mickelson was a great guy. His death was a great loss. By then, I had left my job with the Journal in Pierre for a reporter’s job with the Argus Leader in Sioux Falls. I had moved to honor an agreement with my former wife that put all the parts of our broken family in one city, which was the right move for all us.

So I was working in the Argus newsroom on the afternoon of April 19, 1993, when word reached us that the state-owned Mitsubishi turboprop had gone down near Dubuque, Iowa, while coming back from a state-business trip. And I joined the coverage team, which included my brother, Terry, for the Mickelson story.

I wrote first from the newsroom, offering reflections on and recollections of the governor and what would mark his years in office, including and perhaps especially his work to improve race relations. Then I traveled to his family cabin on Lake Poinsett and from there on to Pierre, following his likely route back to the capital on the day before the fateful plane ride.

I joined my brother in covering the process leading up to the memorial service in the state Capitol. Then I followed the long funeral procession back to Brookings, where the Mickelsons had lived prior to moving to Pierre.

I dictated that procession story, the last parts of which were written on the back of a McDonald’s bag wrapper after my last notebook was filled, from a pay phone in Brookings. Then I drove back to Sioux Falls, stopped at the Argus to watch the first newspapers come rattling off the presses, and went home to sit alone in the living room.

There the lingering pain from the divorce mixed with heavy sadness over the loss of such a good man. I wept, long and hard, before drifting off into a deep-but-unpeaceful sleep in that living-room chair.

Next morning, groggy and forlorn, I got up and rode the Divorce Bike, pedaling hard on the bike path along the Big Sioux River and catching blurred glimpses of white-tailed deer browsing in the underbrush as I inhaled the fresh air of a new day.

There was no euphoria with the endorphin release that day. But there was a sense of wellbeing. And that was enough to give me hope that more of the same was waiting on down the path. 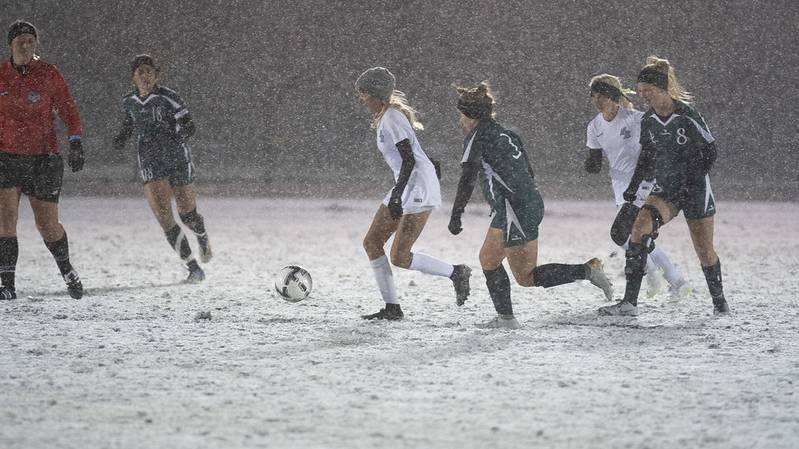 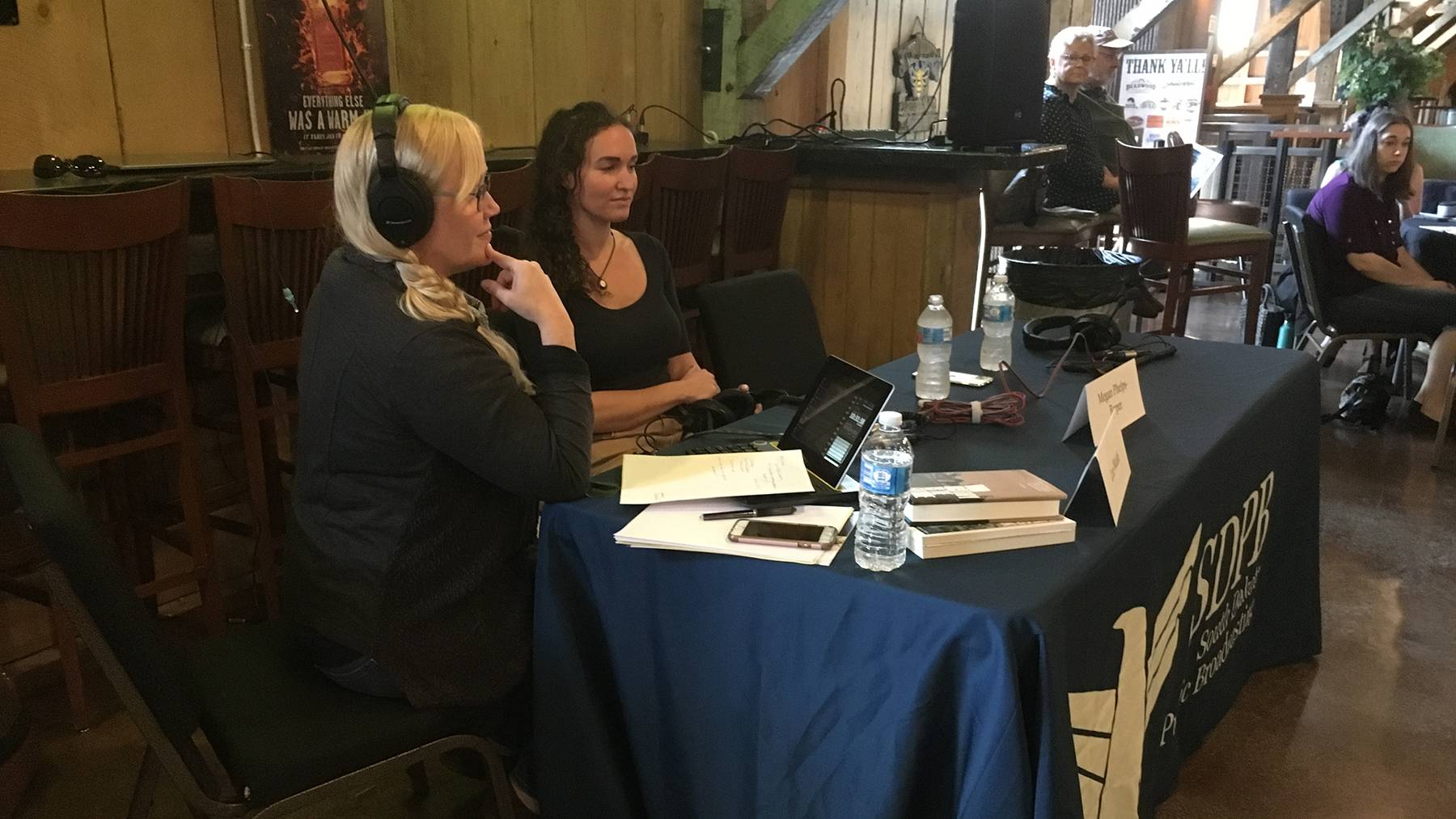