The Great American Read finale was part Oscar-like celebration and part literary nerd fest. Which is to say, I spent the evening very, very happy. (I'm told there was also a political debate and a baseball game on at the same time. Who knew?)

Let us now take a moment to fully appreciate the book-bullet we just dodged as a nation. Because frankly any time you ask the Internet to decide the best of anything, you are pretty much asking for trouble.

Remember the British research vessel that was named by Internet voters? They called it "Boaty McBoatface."

I'm not kidding. Look it up.

I suppose it helped that the list of 100 was filled with amazing choices, and that book fans are passionate about what they read ... or at least about feeling superior about what they read. But, let's be honest. There were some clunkers on that list.

It was entirely possible that mischievous Internet trolls could have sabotaged the result by finding a way to launch a head-scratching choice into the top spot. What would it say about us as a nation if "Twilight" had won? Or the infamous "Fitfy Shades of Gray?"

What if one of those titles had won the day without the help of Internet trolls? Would it have ruined the whole experiment?

I was a little surprised at how many readers were appalled with some of the choices on the list. PBS never claimed to be seeking the best-written novel. It was simply the "best loved." And the list of 100 was diverse. Provocative. A little disjointed.

Here's what I say about reading books other people don't think are "good enough."

Who cares what "They" think?

I've never read "Fifty Shades of Gray." But I know some very smart readers who say it got them reading and it got them talking. And what the heck is wrong with that?

I personally have an unflattering self-help reading habit. (How many times do I need a book to tell me to believe in myself? One more time, apparently.) Can we all stop apologizing for what we read and stop criticizing what other people read so we can spend more time, you know, reading? 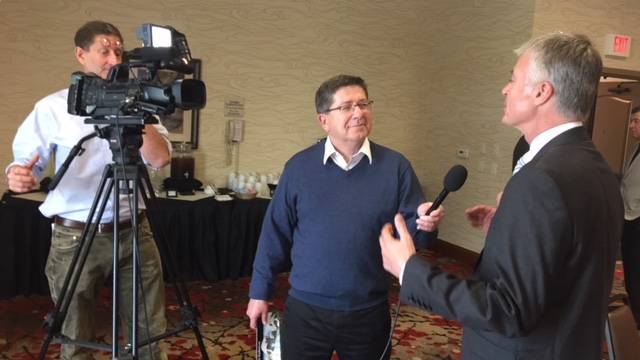 previous Post
On the Other Hand
Ever the good GOP soldier, Jackley swallows hard, falls in line for Noem
by kevin woster
•
next Post
Learn
DIY Monster Claws just in time for Halloween
by laura dimock
•
next Post 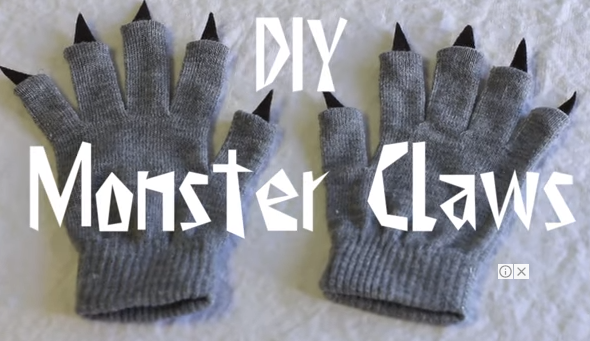