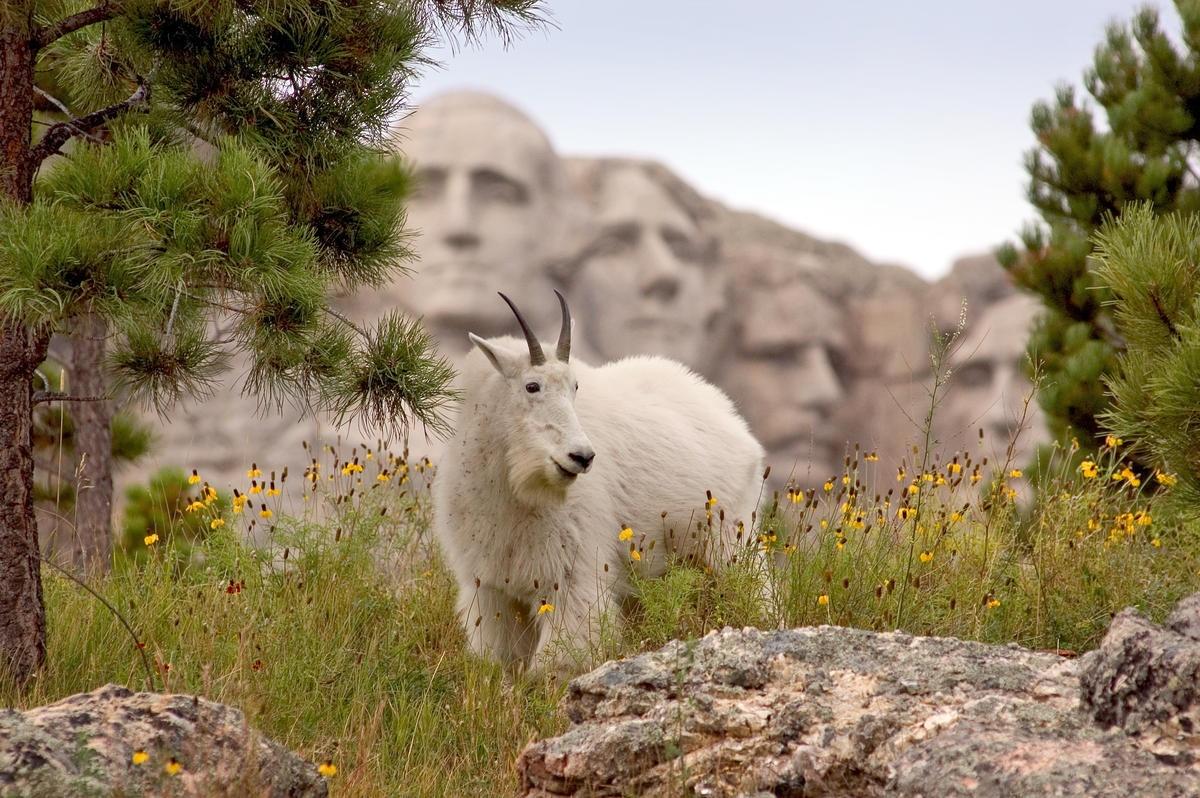 Weather, construction at Mount Rushmore, and troubles with Wind and Jewel Cave elevators all put a damper on attendance to the state’s iconic attractions West River. However, hotel occupancy across the entire state remained above the national average.

That’s according to Secretary of the Department of Tourism Jim Hagen, who says initial tourism tax and revenue numbers show some growth.

Hagen says visitation to the state is “to be determined.” He says he can’t recall the state having weather like this before.

“When you’re looking at a state that’s dealing with four, five or six presidential disaster declarations, that’s a lot,” Hagen says. “You look at the impact that that’s had on our farm and ranch families, South Dakota having the most acreage that went unplanted this year because of all of the rain and all of the flooding. That’s significant and that impacts the tourism industry. We need our farm and ranch families not only in South Dakota, but in our target markets to be doing well. It’s been a struggle.”

Hagen says airport arrivals are up ten and a half percent and visitor spending looks like it’s slightly up.

Data on tourism tax collections lags by about two months. Official data is expected during the Governor’s conference on tourism in January.