And the Polls Say...

“The numbers don’t lie.” Yeah, okay, but you can make them stretch the truth.

In this week’s story about media students at the University of Sioux Falls weighing in on the presidential election, I had a choice. We could talk about the number of votes students cast in favor of certain candidates, or we could use the percentages.

Let’s start with the percentages. (My instructors said those finance classes would pay off.) When you break down the poll results into percentages, you get these results:

Those numbers are accurate. Thirty-three percent of USF media students polled supported Gary Johnson in the first round! One third of students said that Libertarian should be the next Commander in Chief. That is a hefty chunk of the population.

But does it change your perspective when you see the raw vote numbers instead?

It does mine. That’s why I chose to use the actual vote count in the news and feature stories about this fun straw poll. This is a minuscule sample of voters. No one is pretending it’s a scientific representation of all college students – or college students in South Dakota or even college students at USF. When I say the percentages, though, it feels to me that those figures carry more weight. That’s just not a truthful reflection of the situation, even if the data is accurate.

So listen to these students. Hear why some young voters are pledging their support to certain people or parties. Understand that these new voters are major players in this election. Yet take their perspectives for what they are: individual anecdotes, not the opinions of everyone age 18 to 23.

One more glance at those figures side-by-side: 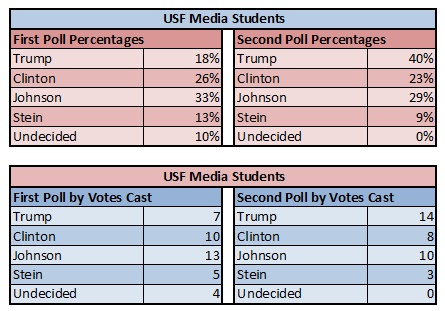 Listen to Kealey's full story on the USF students below: 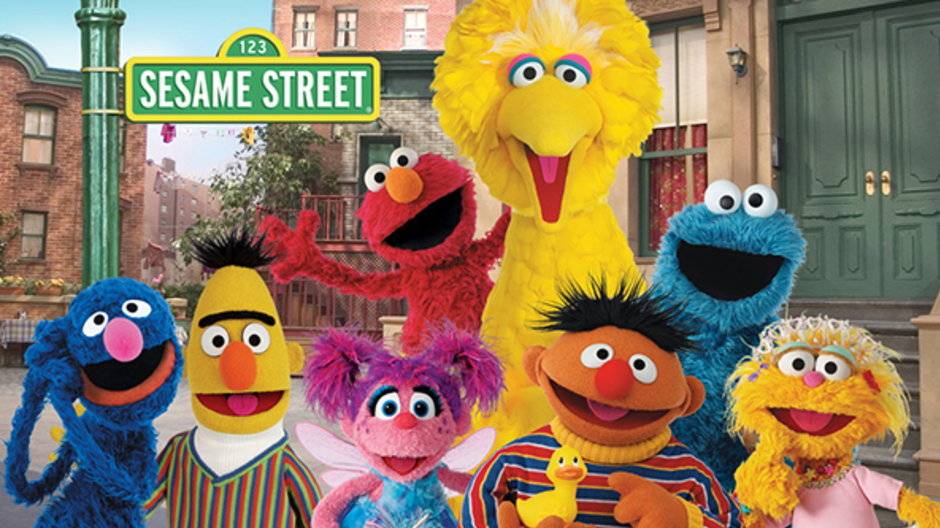 previous Post
Learn
Tool Kits for Parent and Teachers
by sdpb
•
next Post
Living
Sioux Falls on Tap: A Sit Down with Fernson Brewing Co.
by michael zimny
•
next Post 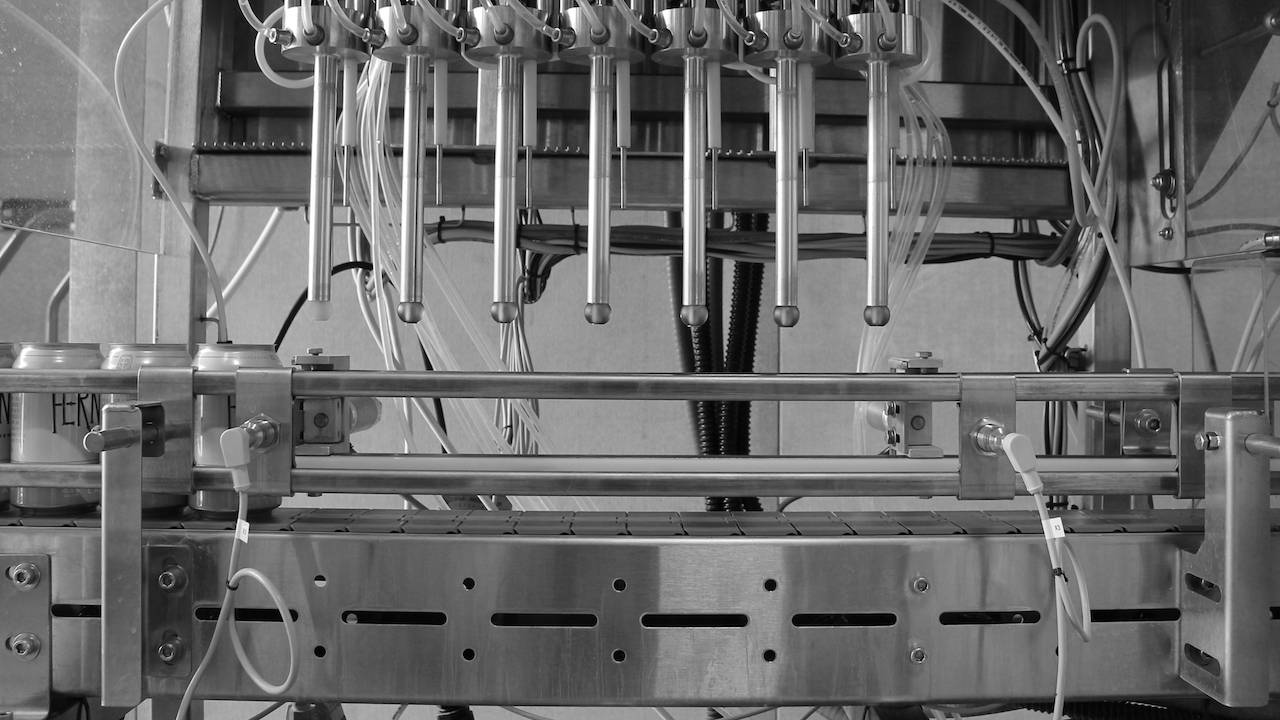