Once A Vaccine Skeptic, This Mom Changed Her Mind

The ongoing measles outbreak linked to Disneyland has led to some harsh comments about parents who don't vaccinate their kids. But Juniper Russo, a writer in Chattanooga, Tenn., says she understands those parents because she used to be one of them.

"I know what it's like to be scared and just want to protect your children, and make the wrong decisions," Russo says.

When her daughter Vivian was born, "I was really adamant that she not get vaccines," Russo says. "I thought that she was going to be safe without them and they would unnecessarily introduce chemicals into her body that could hurt her."

That's a view shared by many parents who choose not to vaccinate. And in Russo's case, it was reinforced by parents she met online.

"I had a lot of online acquaintances who claimed that their kids had become autistic because of vaccines," Russo says. "I got kind of swept up in that."

But fear of autism was only part of the reason Russo didn't want vaccines for her daughter. She says at that point in her life she identified strongly with what she calls "crunchy moms" who question mainstream medicine and things that aren't natural.

"They're the ones who breast-feed and cloth-diaper and co-sleep and all that stuff," Russo says. "And so much of who I was, was being a crunchy mom. At the time I thought that if I went along with what my pediatrician suggested ... I would be losing part of who I was."

Her daughter's pediatrician, though, kept talking to Russo about vaccines. And, over the next couple of years, she began to reconsider her position.

She also began to worry about Vivian. At 16 months old, her daughter still wasn't walking and her speech was odd.

Over the next year or so, Russo allowed the pediatrician to give her daughter a few shots — though not the vaccine against measles, mumps and rubella.

Then, when Vivian was nearly 3, Russo decided her daughter should get all her vaccines. By that time, Russo says, it was pretty clear that Vivian had autism, caused by something other than a vaccination.

To read and hear the full story, click here 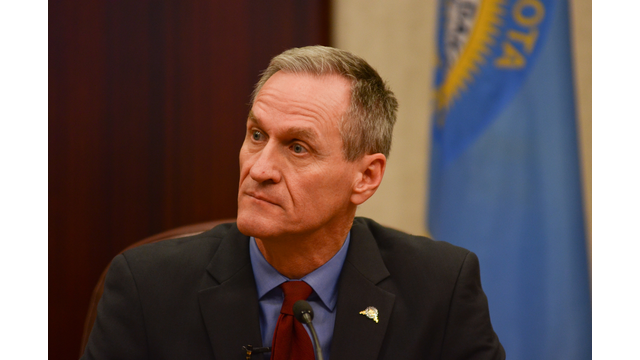 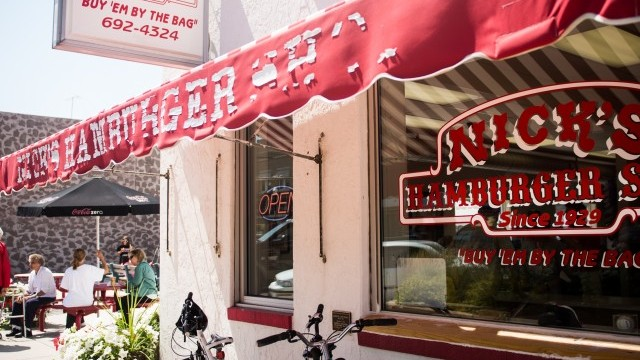