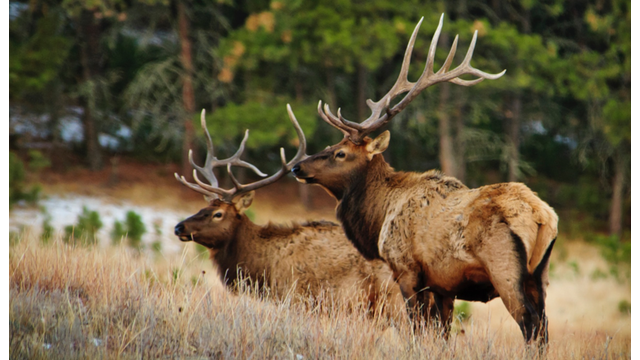 The South Dakota Game Fish and Parks Department wants to increase the number of elk in the Black Hills. Currently, officials estimate the Black Hills wintertime elk population at about 6,300, but they hope to boost that to 7,000 over the next 5 years.

Chad Switzer is with the Game Fish and Parks Department in Pierre and he claims the elk population is moving in the right direction. He said officials want to keep that growth in check with increased hunting this spring.

“Based upon that growth and where we want to get in the Black Hills it’s time to start implementing some increased harvests on those females within that population,” said Switzer.  “So, we want to still continue to grow but we want to grow at a slower rate.”

Switzer says this year the Game Fish and Parks commission decided to increase the number of elk cow licenses to 500 that’s up 250 from last year. He says the elk population estimate does not include the number of animals in Wind Cave National park and Custer State Park. Switzer also mentioned the reasoning behind the new Elk Management Plan. He explained that it was developed in conjunction with a number of interested parties and included a range of public comments brought in during the process.

Here's a Dakota Life segment from June 13, 2013 that describes a study being done with Elk in the black hills. 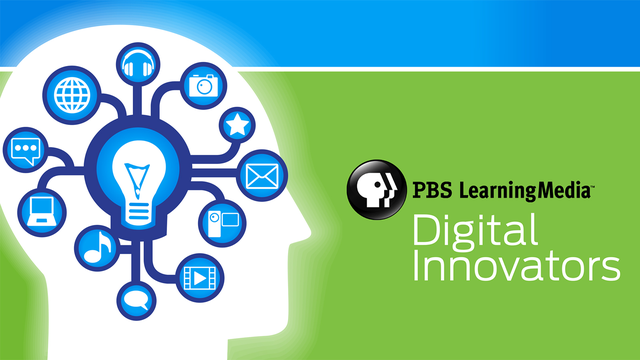 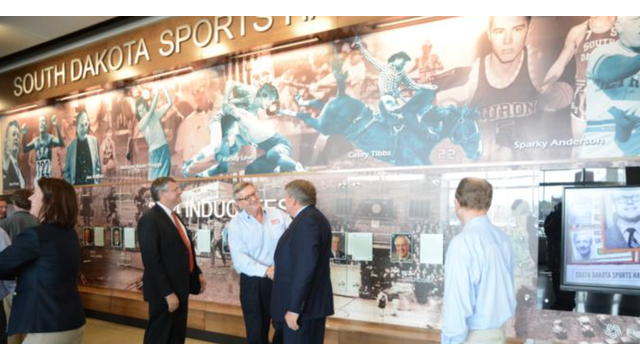