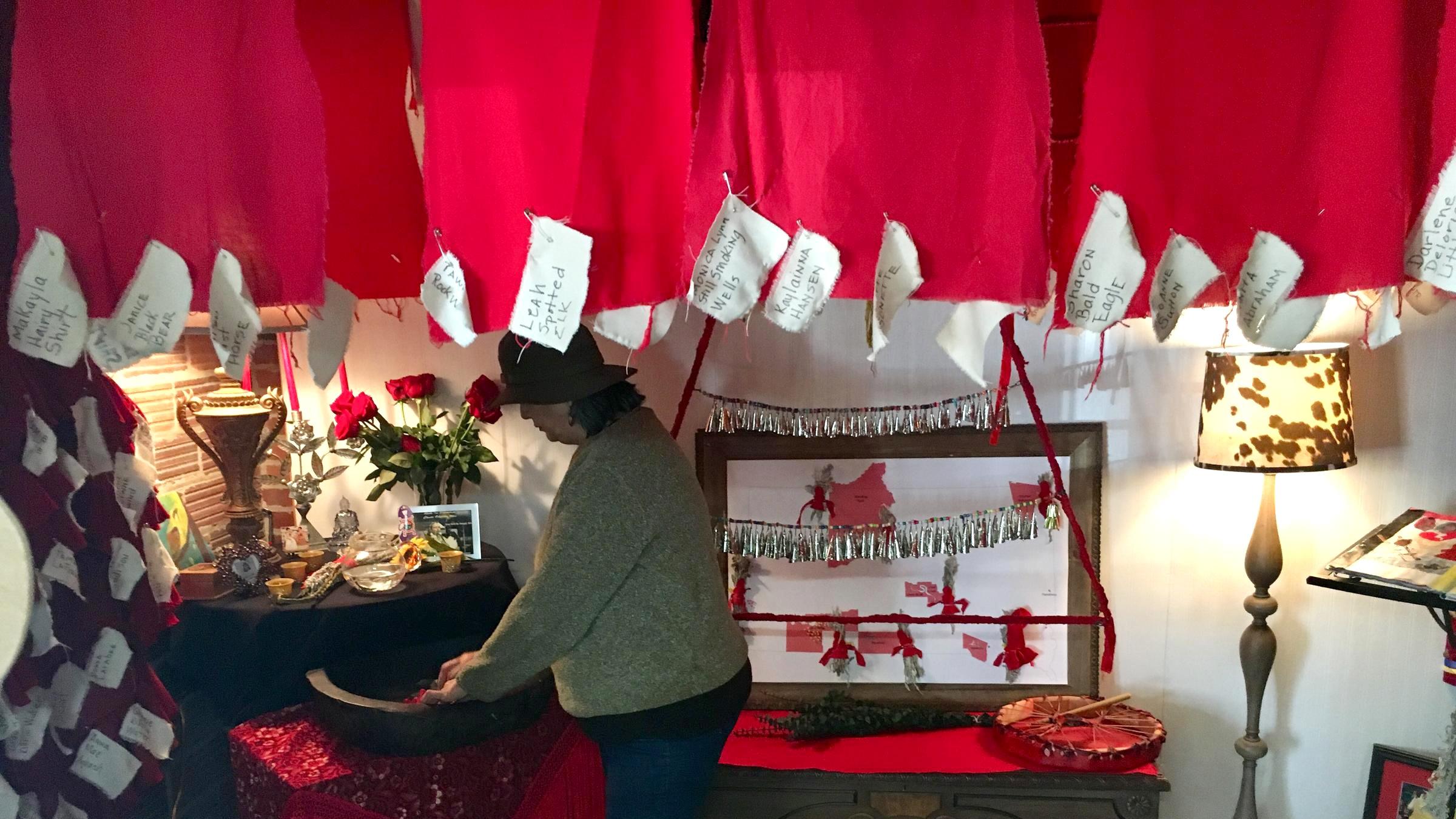 The U.S. Attorney General has announced efforts to address high numbers of Missing and Murdered Indigenous People. That includes the ability for state, local and tribal governments to call on the FBI for assistance in missing Indigenous persons cases. It also helps solidify and analyze data collection.

The first step in the Missing and Murdered Indigenous Peoples, or MMIP, strategy is developing procedure. The Department of Justice is hiring coordinators in 11 states to work with each U.S. Attorney's Office. Ron Parsons is the U.S. Attorney for the District of South Dakota. He says the state has been ahead of the issue.

“We did not receive a regional coordinator because we have already assigned those duties to our tribal liaison who is an assistant United States Attorney in Pierre. And he’s already been in contact with all tribal law enforcement agencies on an ongoing basis to develop reporting protocols, to develop investigative protocols and to track data.”

Parsons says the national effort will solidify informal steps the state has already taken. He says Native Americans, specifically women, suffer from unacceptably high rates of violence. He adds there’s never been a gap in investigating missing or murdered persons when they’re reported.

Carla Douglas is involved with the Red Ribbon Skirt Society, a group that draws awareness to Missing and Murdered Indigenous People. She’s also a survivor of sex trafficking.

“We just want a lot of public awareness out there especially for the safety of our young girls, not just Indigenous but all women and all young ladies and all children. The biggest crime against Indigenous women is domestic violence but the second is the person that’s trying to find women or girls from poor reservations to entice to work in a lot of these prostitution rings.”

Douglas hopes this national effort will get government entities to better coordinate together because when people go missing, they could end up anywhere.