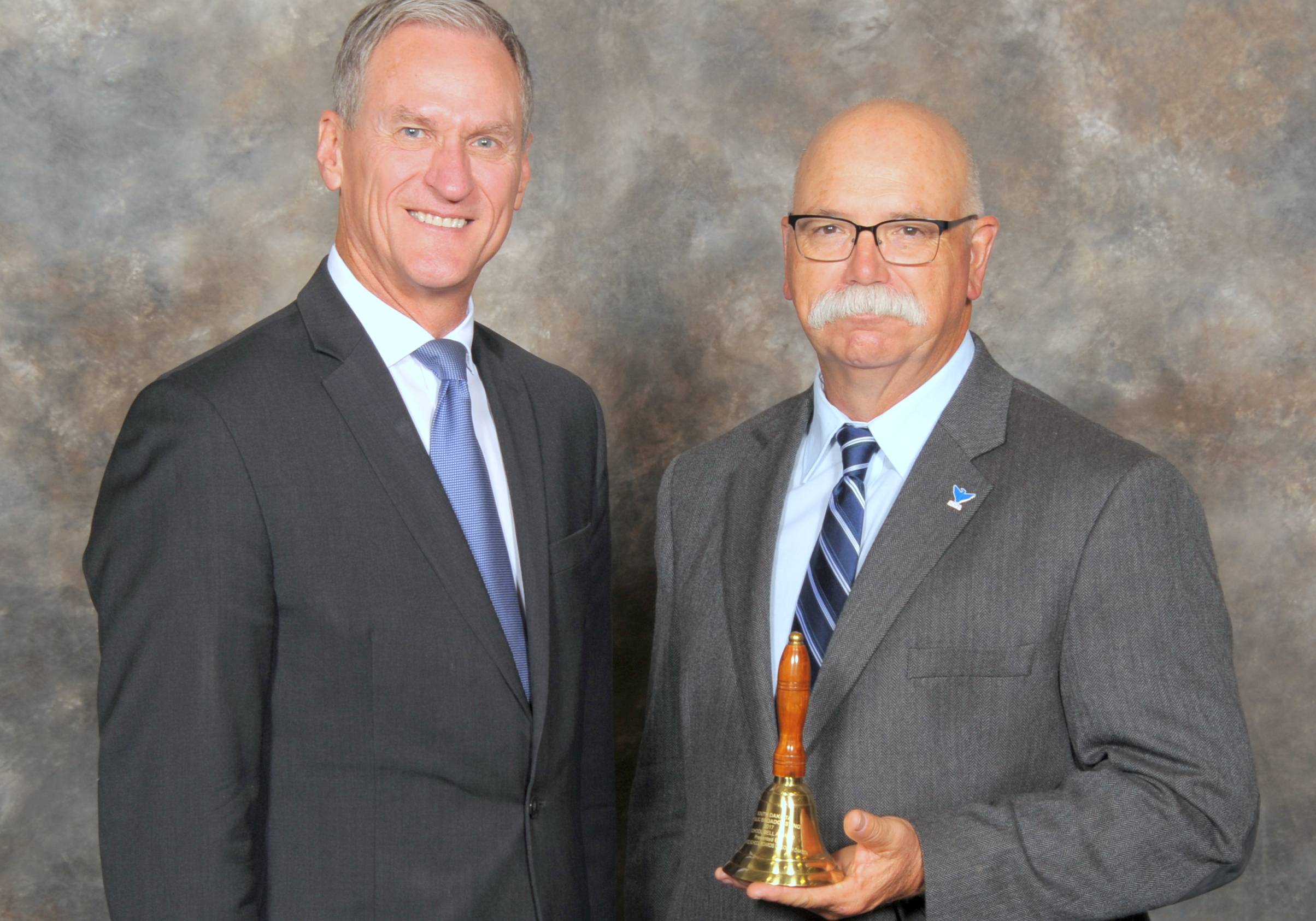 The Associated School Boards of South Dakota (ASBSD) recently awarded South Dakota Public Broadcasting (SDPB) with the School Bell Award for exemplary service in support of public of education at its 2017 convention in Sioux Falls.

The ASBSD School Bell Award honors individuals or organizations who have served South Dakota public education in an exemplary fashion.

According to ASBSD, SDPB has been very influential in its support of public school students and public education.

ASBSD representatives said SDPB’s many years of support in educational pro­gramming, attention to education issues on SDPB-TV’s live, weekly public affairs program South Dakota Focus, and the many resources SDPB provides to South Dakota teachers via SDPB.org/Learn to use in their class­rooms has benefitted K-12 education immensely.

“South Dakota Public Broadcasting has a proven commitment to public education,” ASBSD Executive Director Wade Pogany said. “The organization’s programming and other resources have been influential in South Dakota’s classrooms and in informing the citizens of the state of the issues facing public schools. The public education community is grateful for SDPB’s efforts to enhance public education.”

“SDPB is honored by this recognition from ASBSD,” said Julie Overgaard, Executive Director of SDPB. “SDPB was originally founded in 1922 as KUSD – one of the oldest educational radio stations in the United States, and throughout KUSD/SDPB’s growth and transition to include television and digital platforms, as well as our Education and Outreach departments, SDPB has remained resolutely committed to our mission of supporting Pre-K-through-12 education throughout all of South Dakota.”

ASBSD is a private, non-profit association representing more than 850 South Dakota school board members, the 149 school districts they govern and the students they serve. Our vision is leadership to achieve excellence for South Dakota public education through a mission of partnering, advocating and leading. 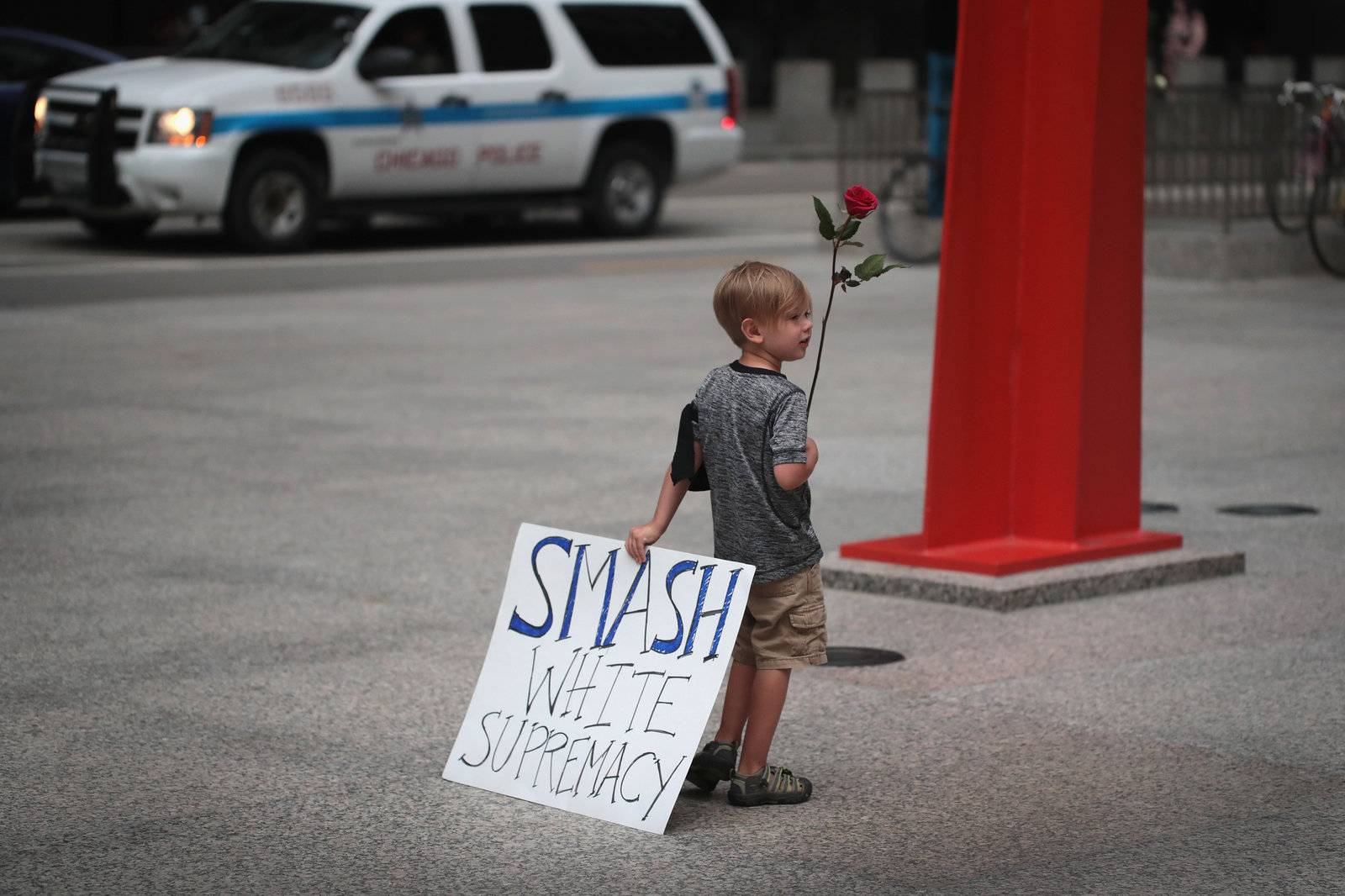 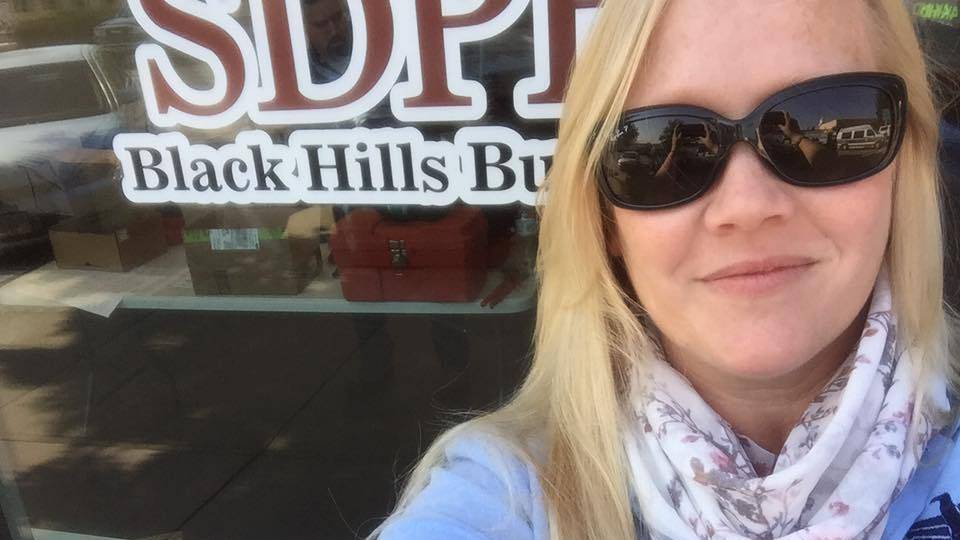