Get Your 2018 SD Ballot Questions Answered Live at SDPB Studios

GET YOUR BALLOT QUESTIONS ANSWERED

Sioux Falls & Rapid City, SD (Thursday, Oct. 11) – SDPB Radio invites the public to a live, in-studio program of In the Moment with Lori Walsh as we take a deep dive into the ballot questions of the 2018 election.

Listen live or at stop by the SDPB studios in Sioux Falls or Rapid City, Tuesday, Oct. 16, between 11am-1pm (10am-noon MT) as SDPB breaks down the initiatives and how they impact you.

Sponsors and opponents of the ballot questions join the live discussion and field your questions. Get your questions answered and take home a thank you gift, courtesy of Friends of SDPB.

Free and open to the public.

In the Moment – Live at SDPB Sioux Falls Studios

Amendment Z: An amendment to the SD Constitution establishing that a proposed constitutional amendment may embrace only one subject, and requiring proposed amendments to be presented and voted on separately.

Initiated Measure 24: An initiated measure prohibiting contributions to ballot question committees by non-residents, out-of-state political committees, and entities that are not filed with the Secretary of State.

Amendment X: An amendment to the South Dakota Constitution increasing the number of votes needed to approve a constitutional amendment. 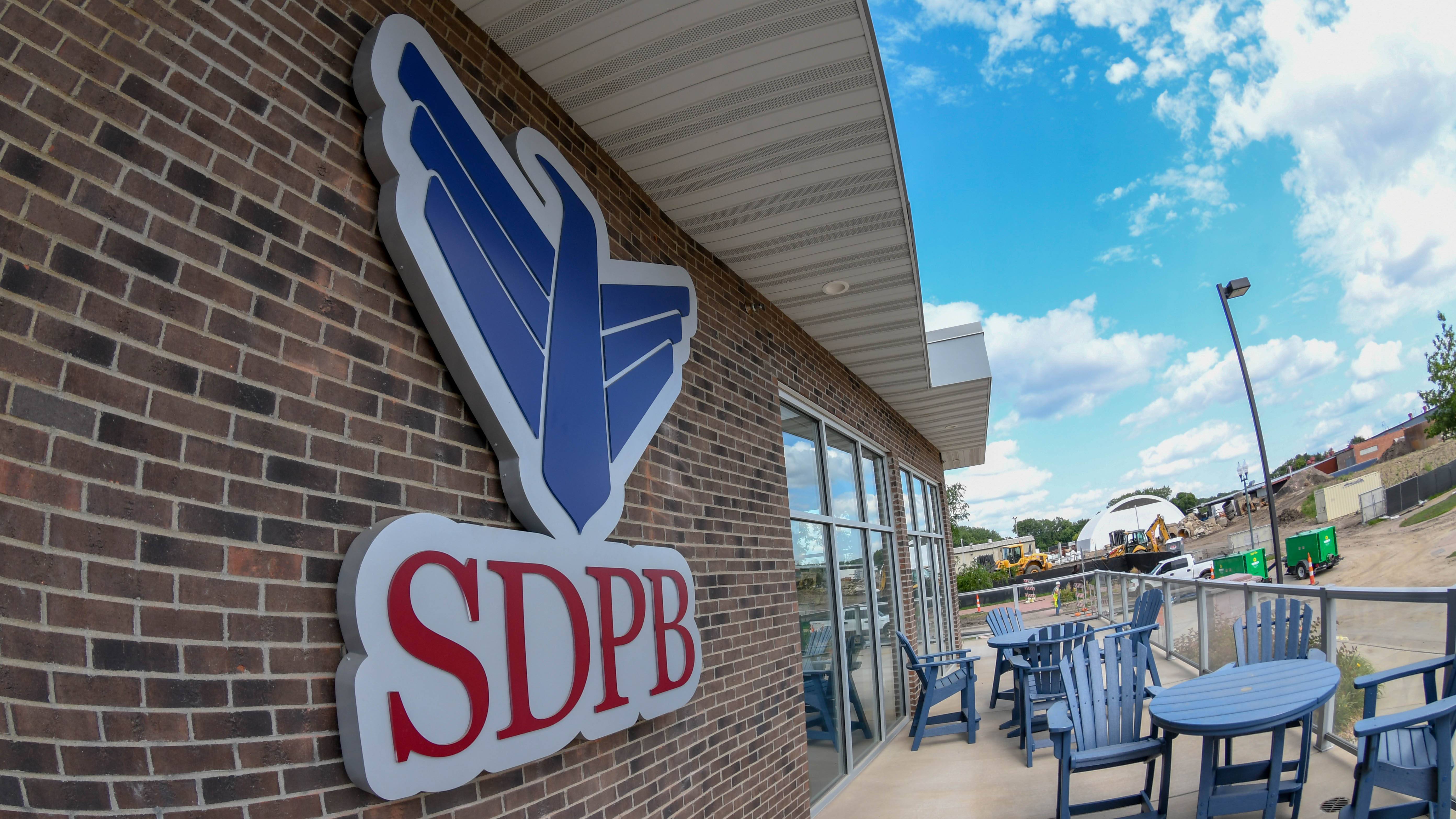 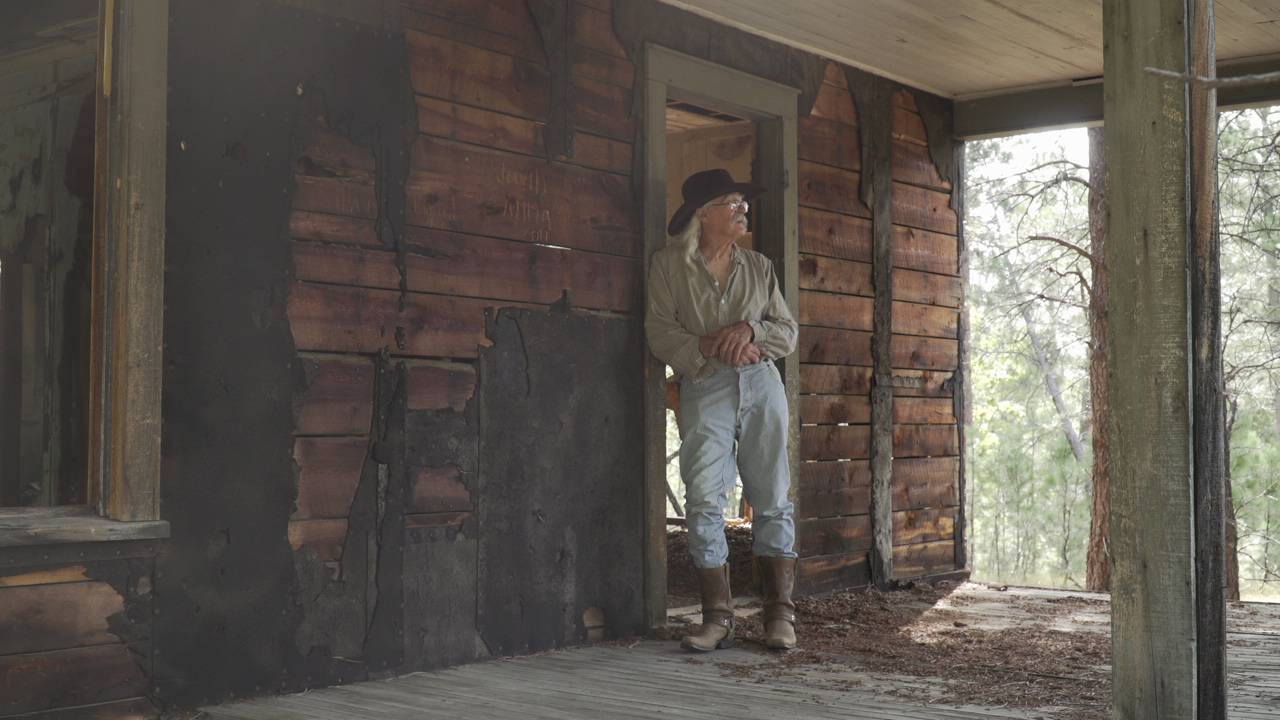