In the Moment: School Culture That Works

In the Moment: School Culture That Works

Captain Gearman served on the SWAT team that responded to the 2015 school shooting in Harrisburg. He is also running for Sheriff in Lincoln County and has supervised School Resource Officers in rural school districts.

Does South Dakota need more SROs? What was the scenario in Harrisburg in 2015 when a student entered the building and shot the principal? What’s the role of SROs beyond physically protecting the schools? How does a Sheriff of a smaller school district keep their students safe in school?

Captain Gearman joins us in the USF studio to discuss.

Tune in to SDPB Radio or listen online at SDPB.org.

Miss a segment or an episode of In the Moment? Find it on SDPB.org/Programs/Moment 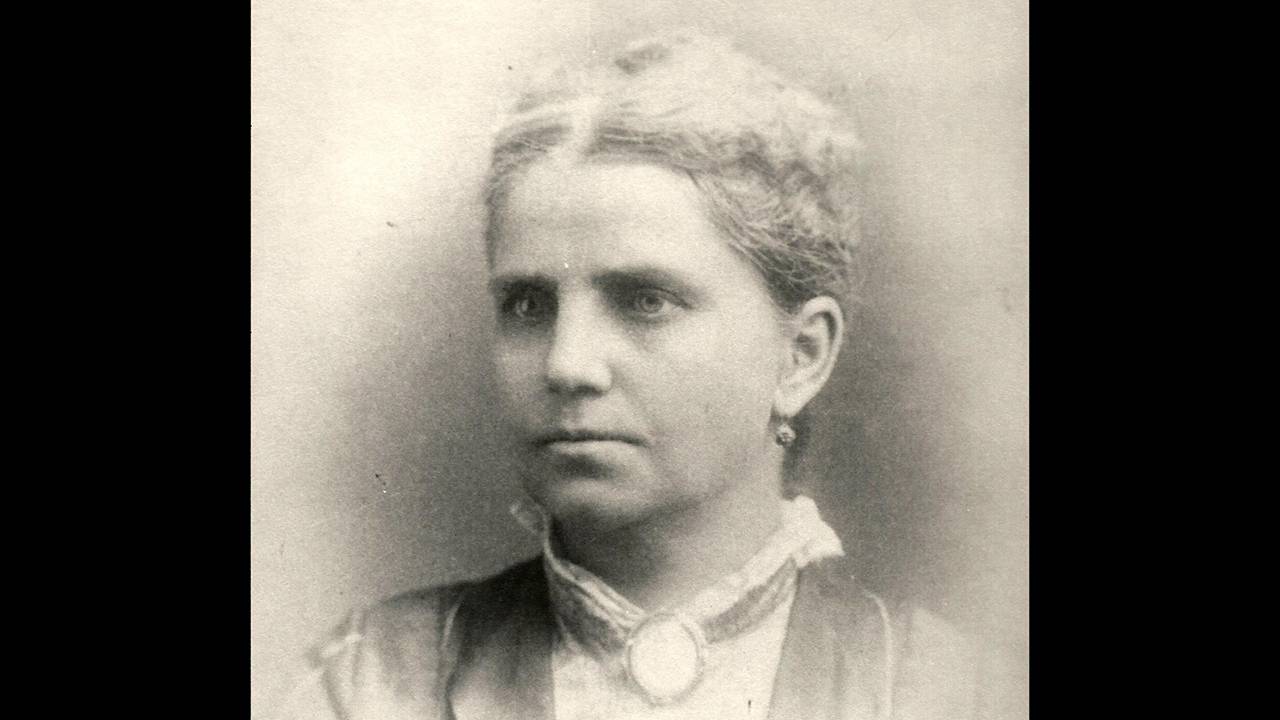