WASHINGTON, D.C. —WETA Washington, D.C., announced that KOREA: The Never-Ending War, a new two-hour documentary about the Korean War, will premiere on Monday, April 29, 2019, 8–10 p.m. CT on PBS stations nationwide, including on SDPB-TV. The film, written and produced by John Maggio and narrated by Korean-American actor John Cho, brings to light a new look at the history of the Korean War, an event that still reverberates to this day. The program will also be broadcast at a later date via the American Forces Network to American service men and women and civilians at U.S. Department of Defense locations around the world.

KOREA: The Never-Ending War is about a conflict that people worldwide have long underestimated, misunderstood and misrepresented, yet is still today instantly relevant. The film encompasses the present and past of the conflict, from today’s leaders and events —including U.S. President Donald Trump and Supreme Leader of the Democratic People’s Republic of Korea (North Korea) Kim Jong Un—to historic personalities and moments of the past, such as the following individuals:

· Harry S. Truman, President of the Unites States of America;

· Mao Zedong, Chairman of the Communist Party of China, People’s Republic of China;

· and Syngman Rhee, the first and the last Head of State of the Provisional Government of the Republic of Korea (South Korea), and then President of South Korea.

“The political realities at the center of today’s current conflict mirror those faced in 1950. It’s a delicate and dangerous political chess game with the threat of nuclear war hanging over the entire world,” said Maggio. “The Korean War was largely forgotten in this country, falling in the shadow of WWII and Vietnam, but the lessons of that war are never more important. This war is not officially over, and my hope is this film, told from the perspective of the men and women who fought and survived it, will shed new light on how we arrived here.”

“This series will share with public television audiences a new understanding of the conflict, illuminating why the Korean peninsula continues to play acritical role in geopolitics today,” said Rockefeller. “The timely PBS broadcast reminds us how this history continues to shape our present world.”

As the documentary details, the Korean War was a gigantic global event: 24 nations took part in the struggle that lasted three full years, June 25, 1950 to July 27, 1953. It displayed the outsized egos of enormous historical personalities and marked the lives and deaths of millions of anonymous people—historians estimate four million died. The film provides multiple views of the war —on the ground and in the trenches, from ordinary citizens and soldiers caught in the crossfire, to the political and military leaders who pulled the strings and controlled the fate of the war from far away, featuring key battles and turning points before the war, during the war, and the war’s aftermath, leading to the present day.

The Korean War forced the U.S. into becoming the world’s policeman, with a large standing army, huge defense budget, military bases around the world, and all but routinely intervening in far-off conflicts. The film documents how the conflict on the Korean peninsula continued post 1953,with a brazen attack by the North on South Korea’s Presidential Blue House in 1968; the North’s seizure of the U.S.S. Pueblo, holding the crew hostage for 11 months; the downing of KAL Flight 858 in 1987, right before the first Olympics held in South Korea; and the events that triggered North Korea’s nuclear program, while, at the same time, South Korea’s economic expansion. The film demonstrates how the consequences of the war’s stalemate have led to today, where Kim Jong Un is developing nuclear weapons and ballistic missiles, American war ships have been deployed near the Korean peninsula, a controversial anti-missile system was installed in South Korea —and the tense relations continue for all parties, despite recent diplomatic efforts.

“The experience of the Korean War has had a long-lasting impact on America’s role in the world today,” said Jeff Bieber, executive producer for WETA. “It was the first war fought by the United Nations, it was the first and only war to pit Communist superpowers in direct battle against anti-Communist superpowers, and it was the first time an American President sent troops into full-scale combat without a vote by Congress. All of this has ongoing consequences for our present and our future. The more we understand the ongoing challenges in Korea, the better we can chart our future with eyes wide open.”

Through extensive archival materials and interviews with those who speak from personal experience, including American and South Korean veterans who fought in the war along with civilians caught in the conflict, KOREA: The Never-Ending War tells the story of how the world we live in today was shaped by this conflict. The series presents the expertise and insights of historians, scholars, journalists and authors including Victor Cha, Senior Advisor and Korea Chair, Center for Strategic and International Studies (CSIS), who also served in the George W. Bush administration; and Sue Mi Terry, Senior Fellow, Korea Chair, CSIS.

Viewers are encouraged to join the conversation on social media using the hashtag #KoreanWarPBS on Facebook and Twitter. 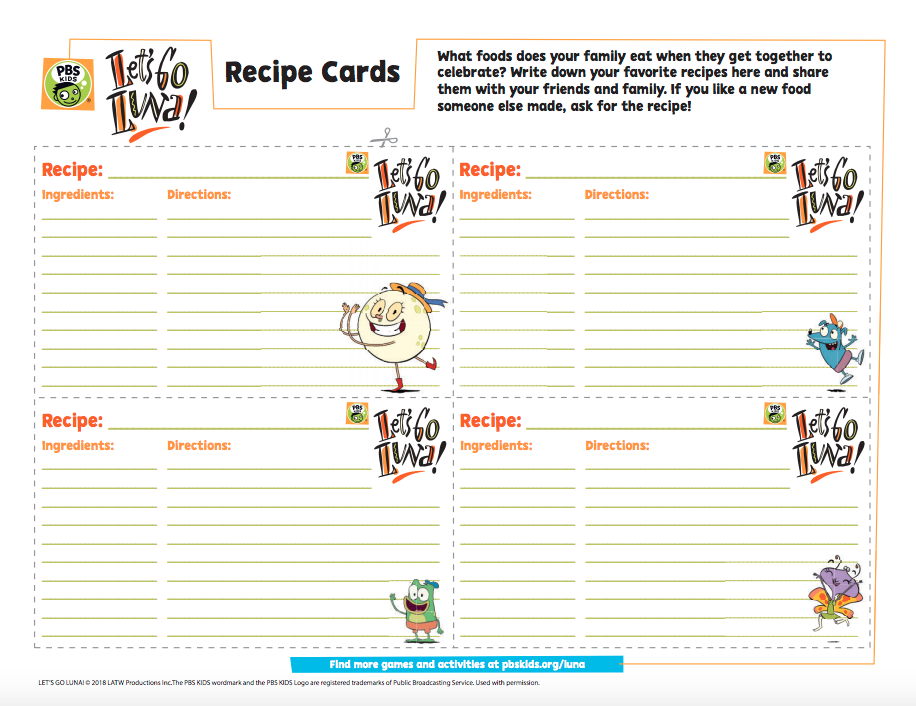 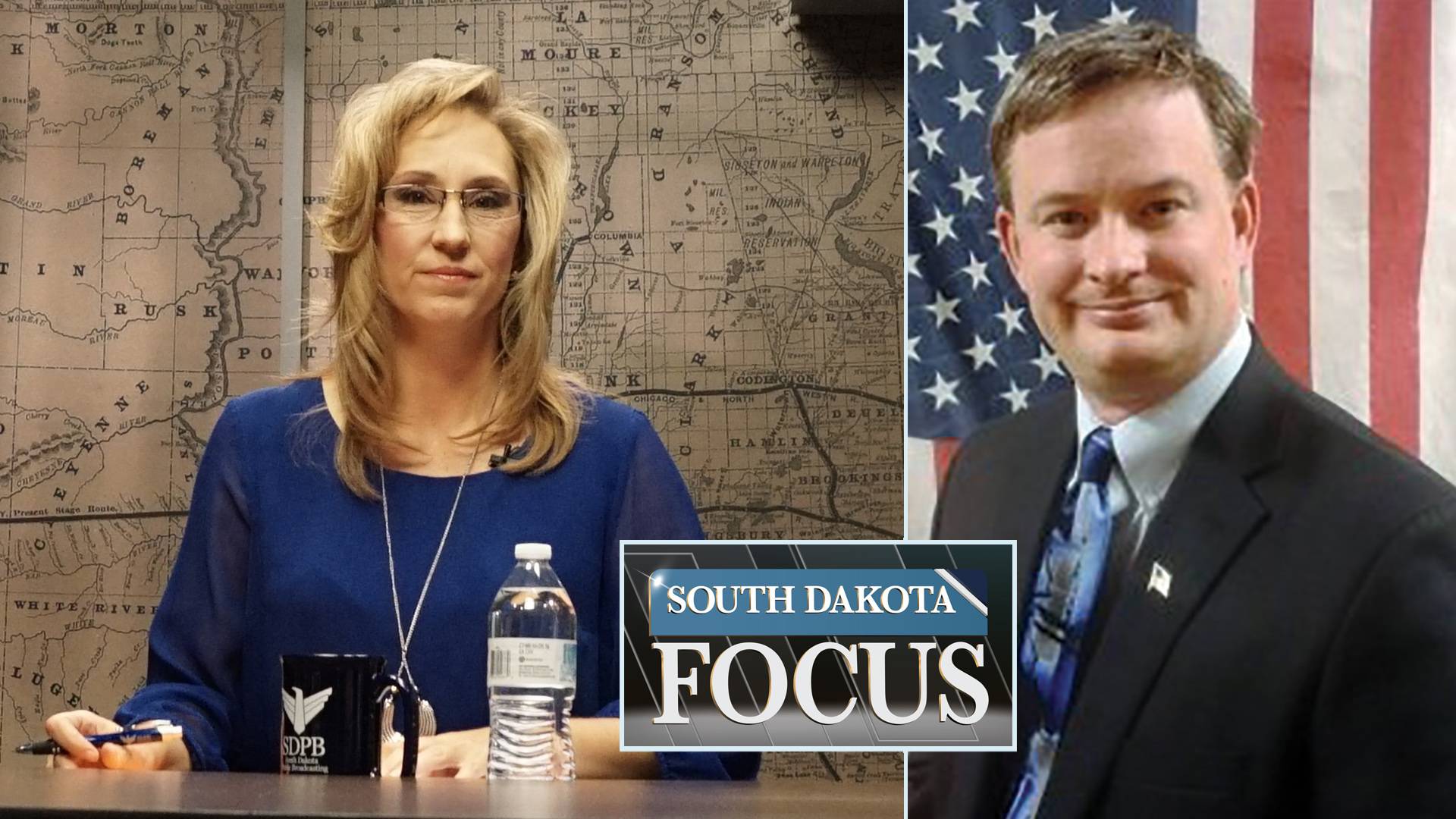