Ohiyesa: The Soul of an Indian 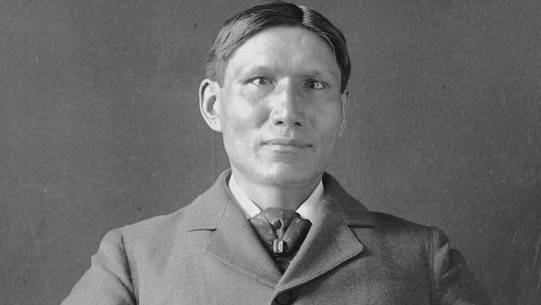 · Copies of Charles Eastman’s books will be available for purchase, courtesy of Zandbroz Booksellers.
PANELISTS:

ABOUT “OHIYESA: THE SOUL OF AN INDIAN":

At four-years old, Charles Eastman, known then as Hakadah, was forced to flee his home in Minnesota to Canada when life was disrupted by the 1862 U.S.-Dakota War. Raised in traditional Dakota ways until he was 15-years old, Hakadah/Eastman moved to his father Jacob Eastman’s farm in Flandreau, SD, and attended Nebraska’s Normal Training School, Dartmouth, and Boston University, where he obtained his medical degree. Eastman practiced medicine in Pine Ridge and Crow Creek and was the attending physician of the wounded and dying at the Wounded Knee Massacre. In addition to establishing Indian YMCAs and the Society of American Indians rights organization, Eastman published 11 books, including the memoirs Indian Boyhood;From the Deep Woods to Civilization: Chapters in the Autobiography of An Indian, and The Soul of An Indian.

To view a trailer: https://youtu.be/D_Kt-4qUUMc

For a Viewer Discussion Guide: http://www.visionmakermedia.org/sites/default/files/Ohiyesa%205-16-18.pdf 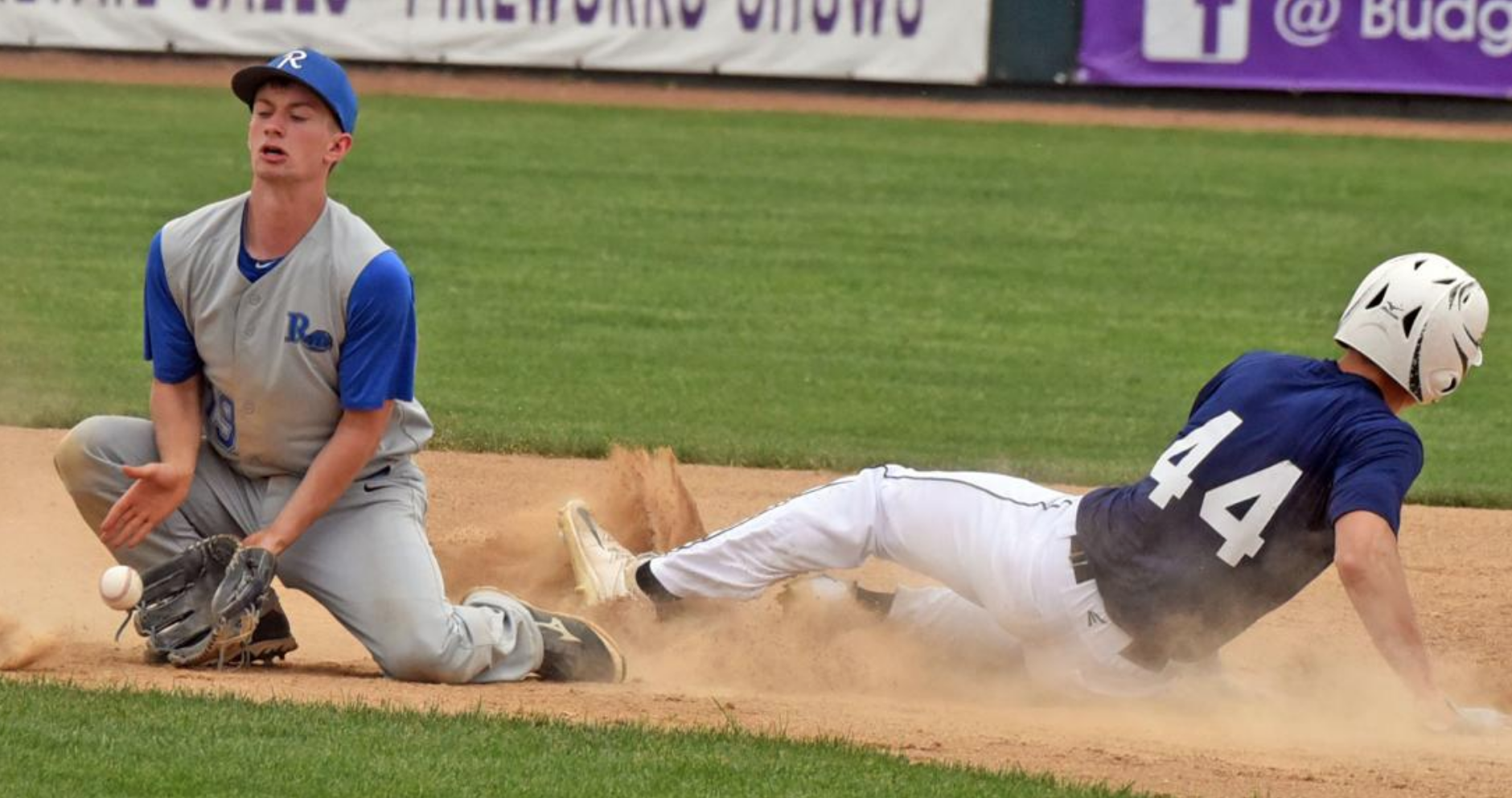 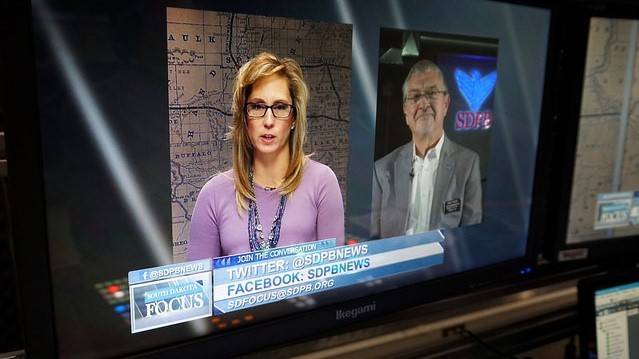