A scene from the feature documentary Ride with Larrythat shows the dramatic changes that happen when retired police captain and Vermillion, SD resident Larry Smith tries medical marijuana for the first time has been viewed almost 2 million times on YouTube.

After a 20-year battle with Parkinson’s, Larry has turned to exercise and medical marijuana after exhausting every conventional method of treatment, every drug, and even brain surgery.

Also joining the live show are Dr. Tom Wullstein, owner of Brandon Pharmacy, and Michelle Mentele, the director of New Approach South Dakota, a group working to get medical marijuana on the 2018 ballot in South Dakota.

Join the conversation! Submit your comments and questions: 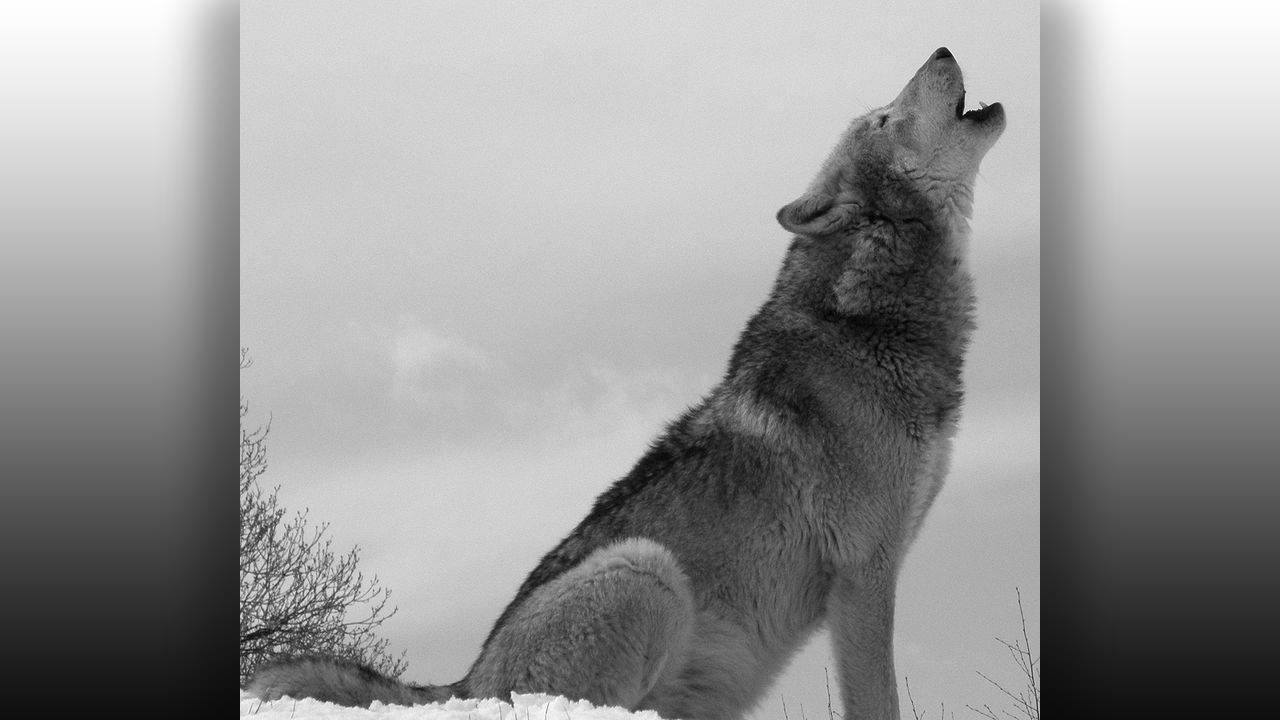 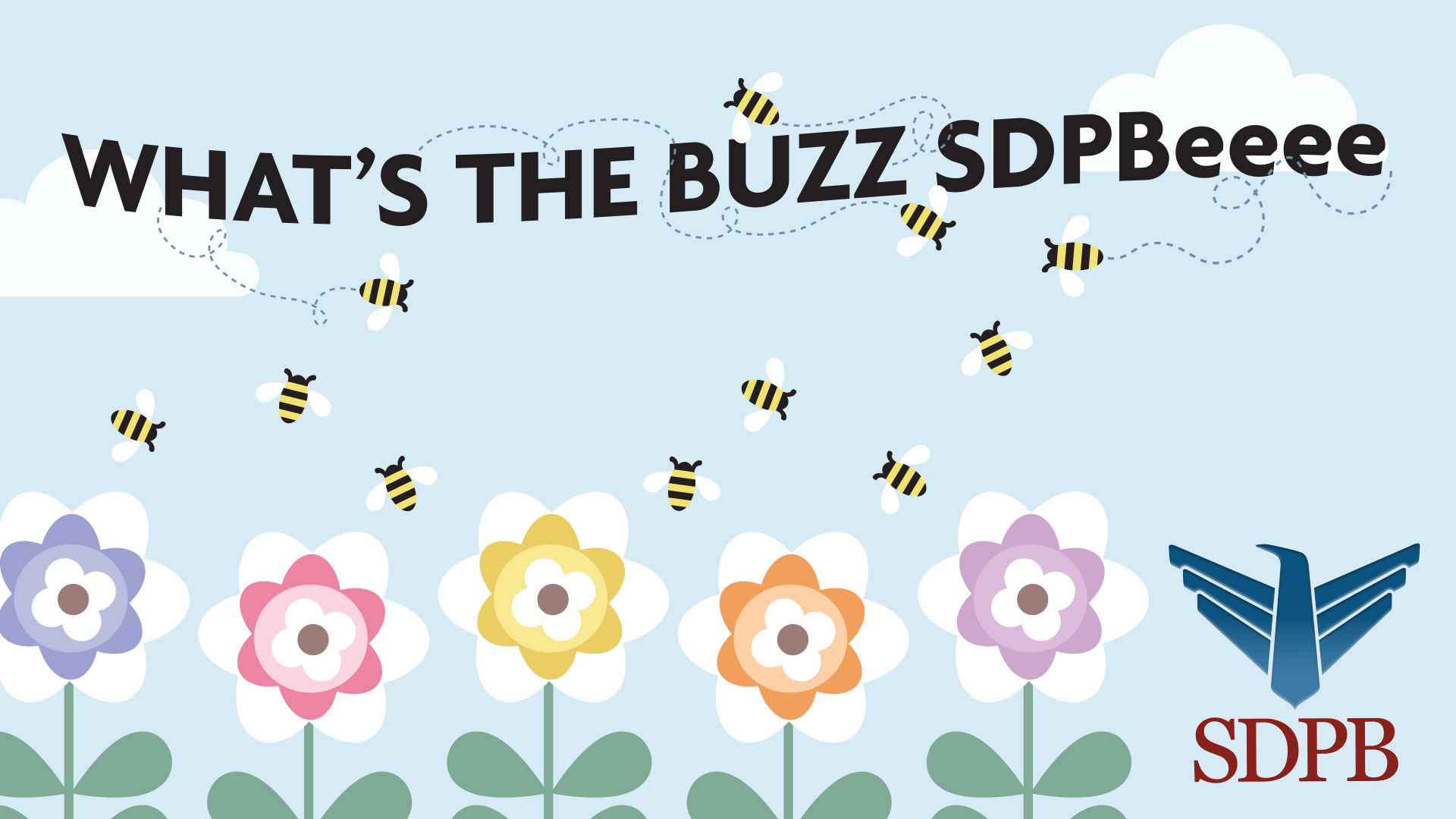