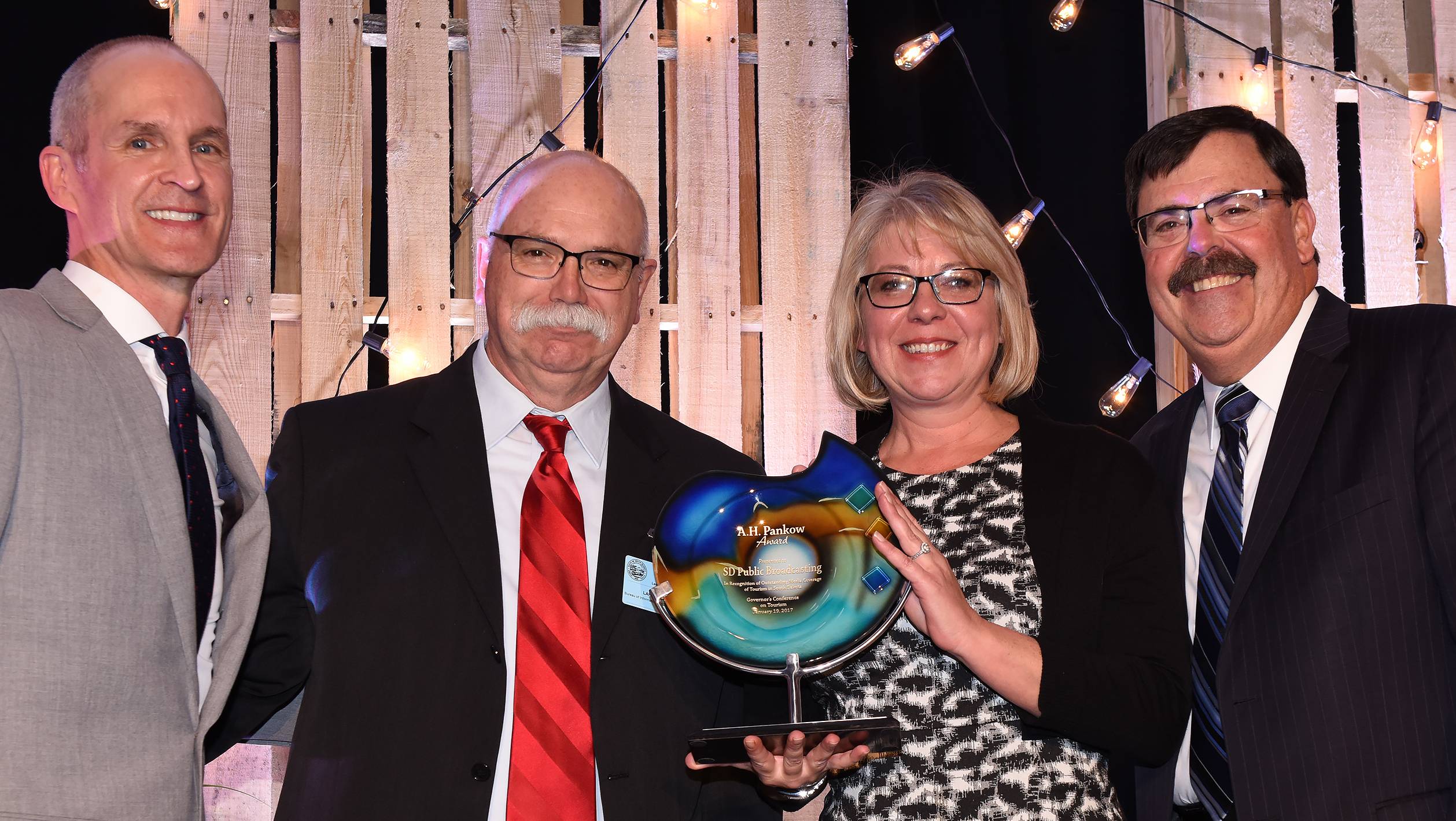 South Dakota Public Broadcasting is proud to announce SDPB has received the A.H. Pankow Award. The award honors a media outlet or individual member of the media for unparalleled coverage and promotion of the state’s visitor industry.

According to a statement from the South Dakota Department of Toursim, SDPB "has continuously produced programming that has focused on the unique beauty and culture of South Dakota including shows like Soaring South Dakotaand Savor Dakota, a new program that looks at South Dakota’s food, wine and brew offerings."

“We are thankful for South Dakota Public Broadcasting’s passion and continuous promotion of our state’s history, arts, destinations and way of life,” stated the Lt. Governor. 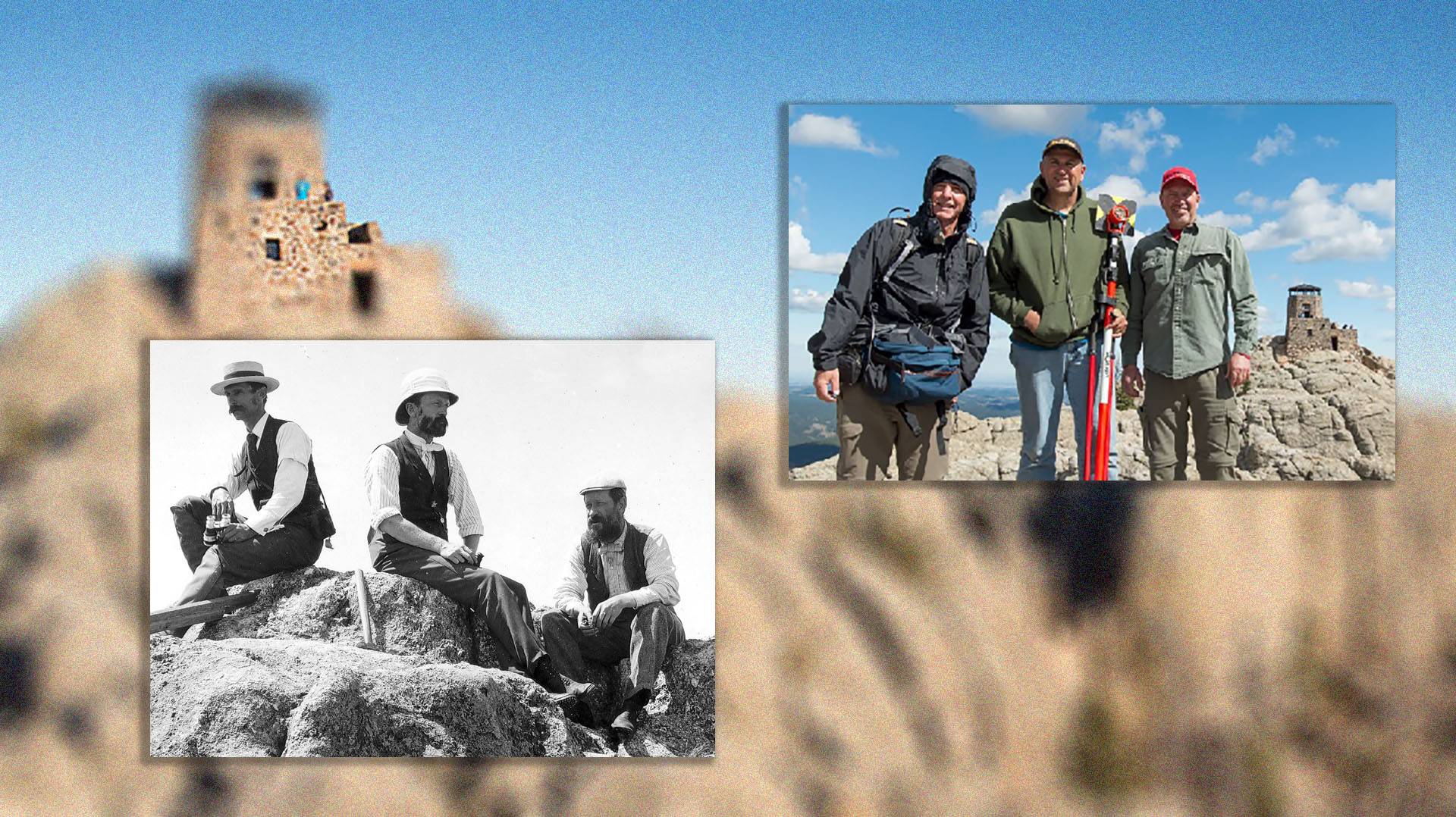 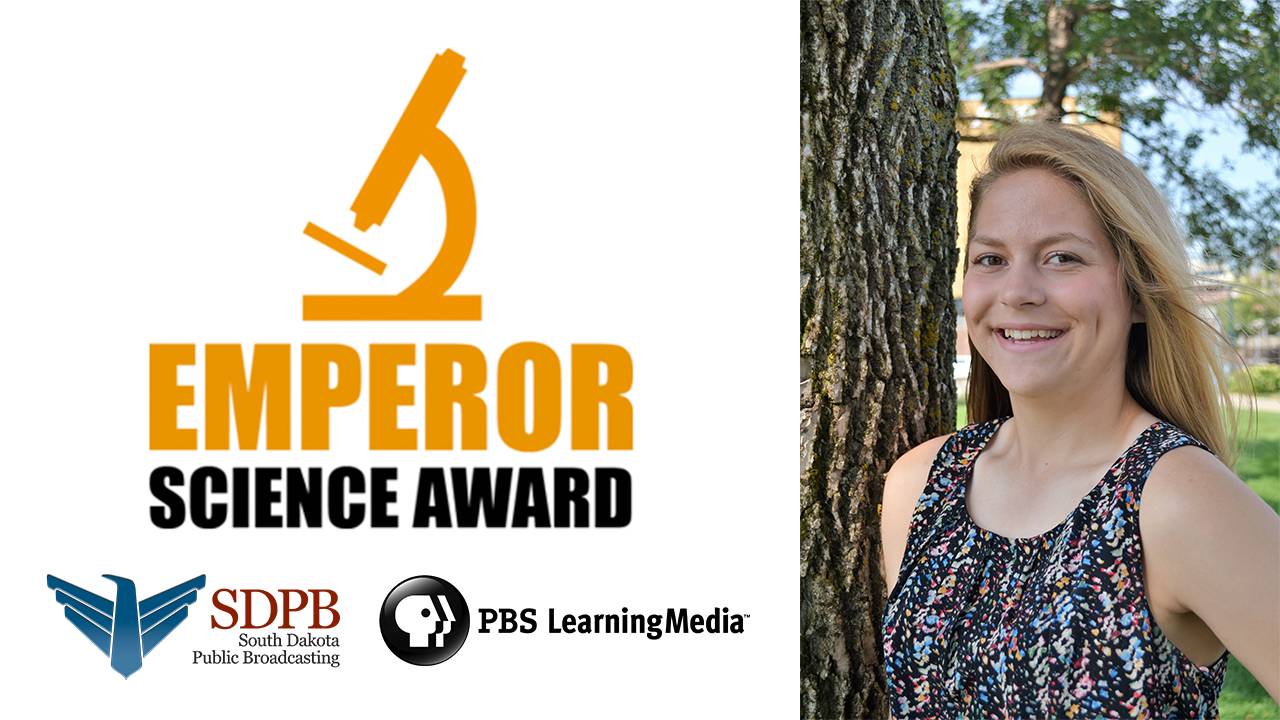