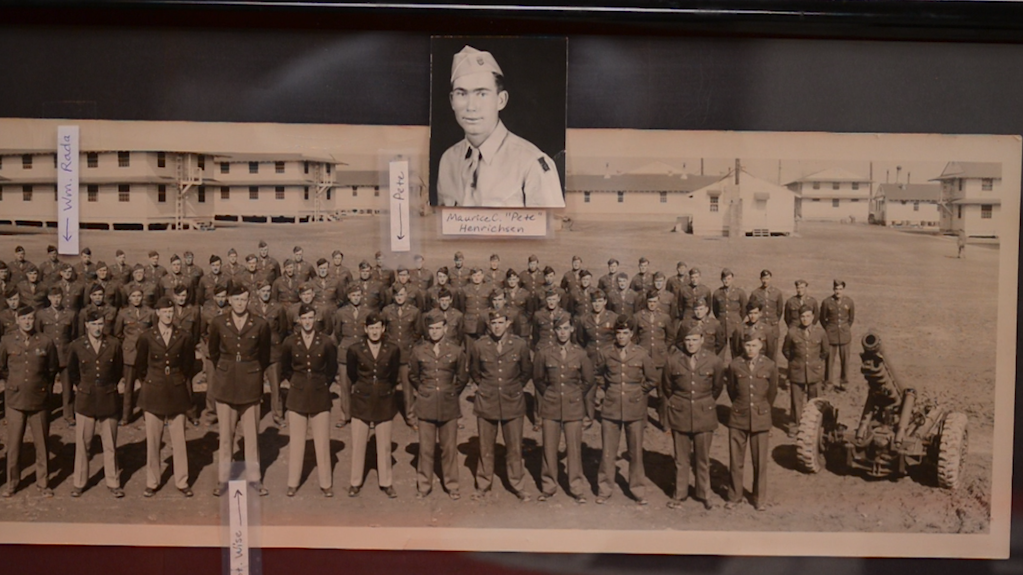 South Dakota Public Broadcasting (SDPB) is proud to announce two nominations for the 2016 Upper Midwest Regional Emmy Awards from the National Academy of Arts and Sciences. Over 1,000 entries were received by the Academy.

South Dakota’s Digital Innovator – Nominated in the category of “Education/Schools.”

Finding Cannon Company chronicles the work of Gigi Hickey as she solves the mystery of the 12-foot Nazi banner she found in her mother's attic in Wessington Springs, SD. It was signed by 84 American soldiers from Cannon Company, 358th, 90th Division. Gigi spent years tracking down the men and their families behind the names to find answers about her mother's first husband, Maurice Clifton 'Pete" Henrichsen, who died in the Battle of the Bulge in January 1945. 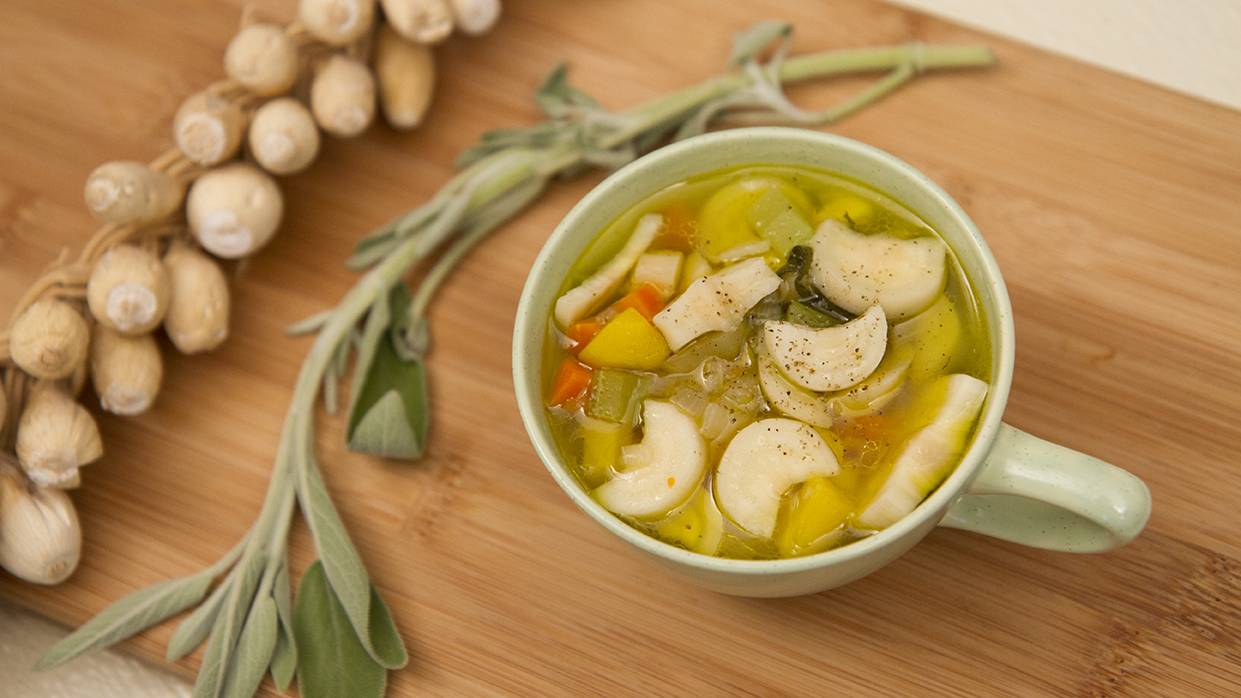 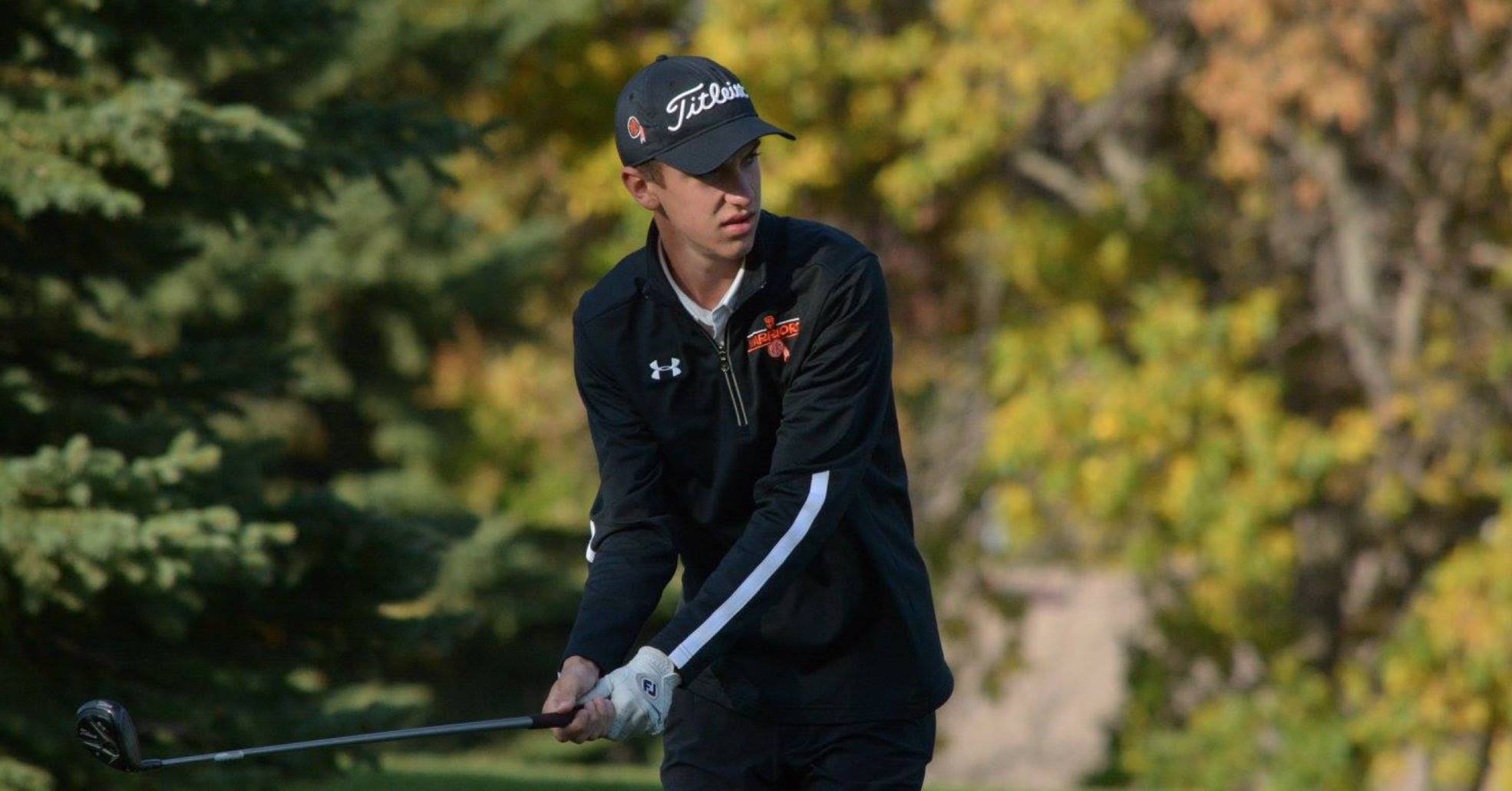