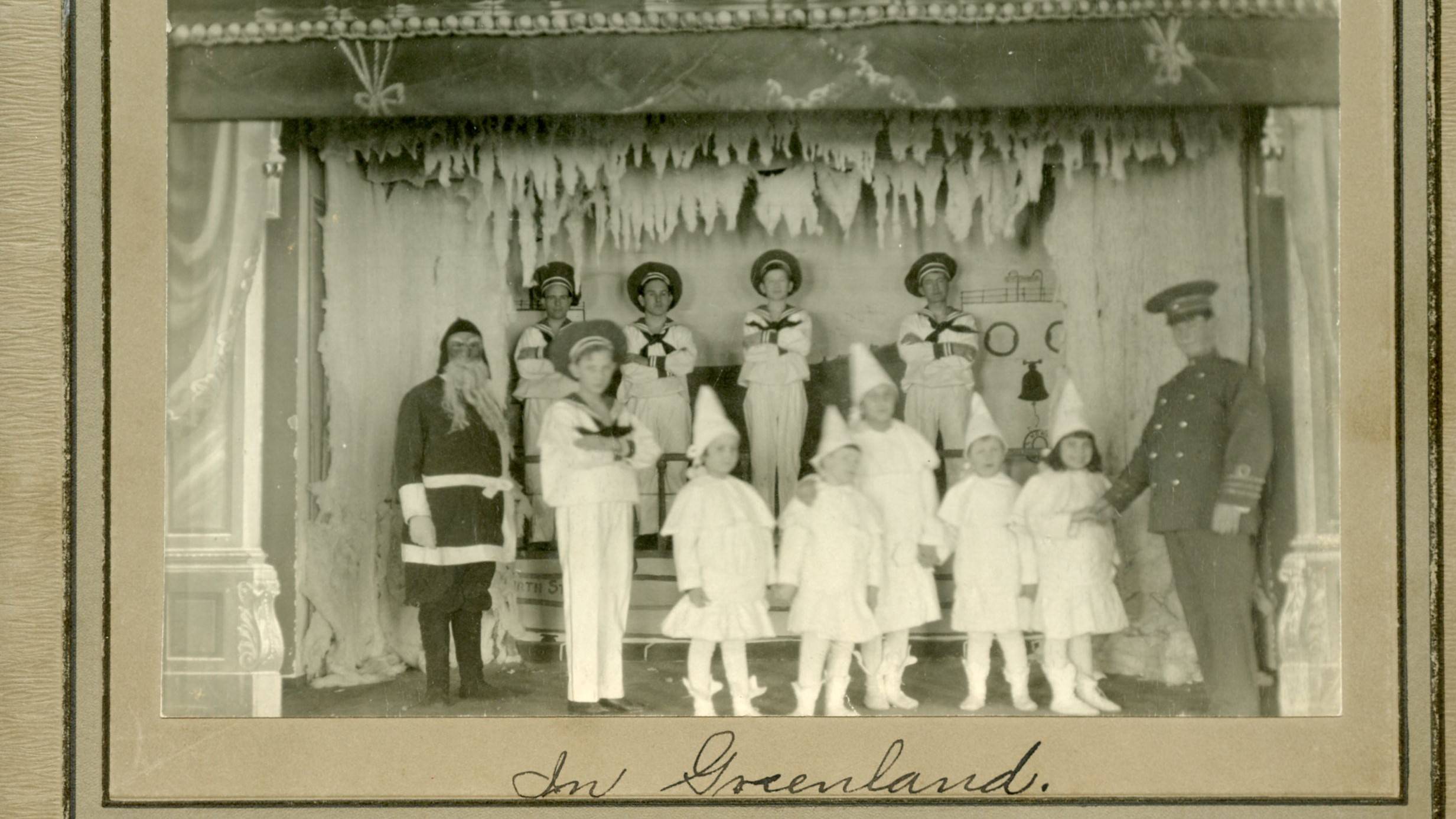 A new documentary profiles the state’s grass roots movement, led mainly by parents and families, to transition South Dakotans with intellectual or developmental disabilities out of isolated, barracks-style institutions and back into neighborhoods and communities.

Known since 1989 as the South Dakota Developmental Center, Redfield’s facility was originally established by the state legislature in 1902 as the Northern Hospital for the Insane, although it was never a hospital for individuals with mental illness. In 1913, the name was changed to the State School and Home for the Feeble-Minded. In some manner, the name changes reflect South Dakota’s evolving attempt to better determine the needs of its individuals with developmental disabilities, a movement galvanized in the 1970s and 80s by parent advocates involved with the state’s Association for Retarded Children (ARC). “The ‘R-word’ has almost become like the ‘N-word,’ especially for people who have these disabilities,” says Higbee. “It’s very, very offensive. Yet, as offensive as that word is now, the ARC was a powerful, leading force – a very influential organization of parents who went to their elected officials and said, ‘This is not the best that South Dakota can do. There’s got to be a better way.’” 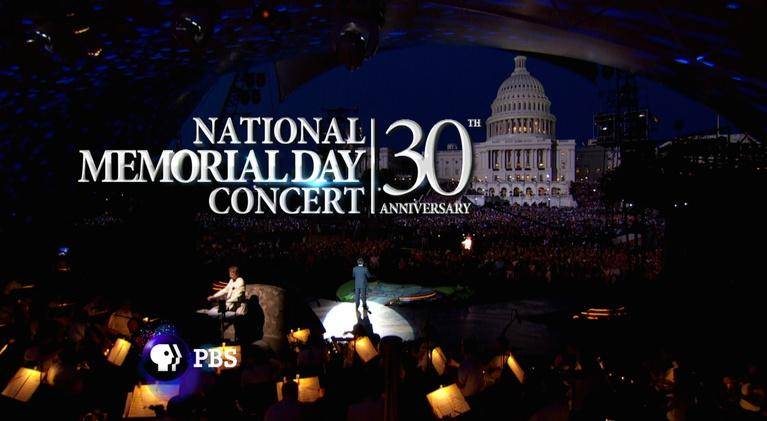 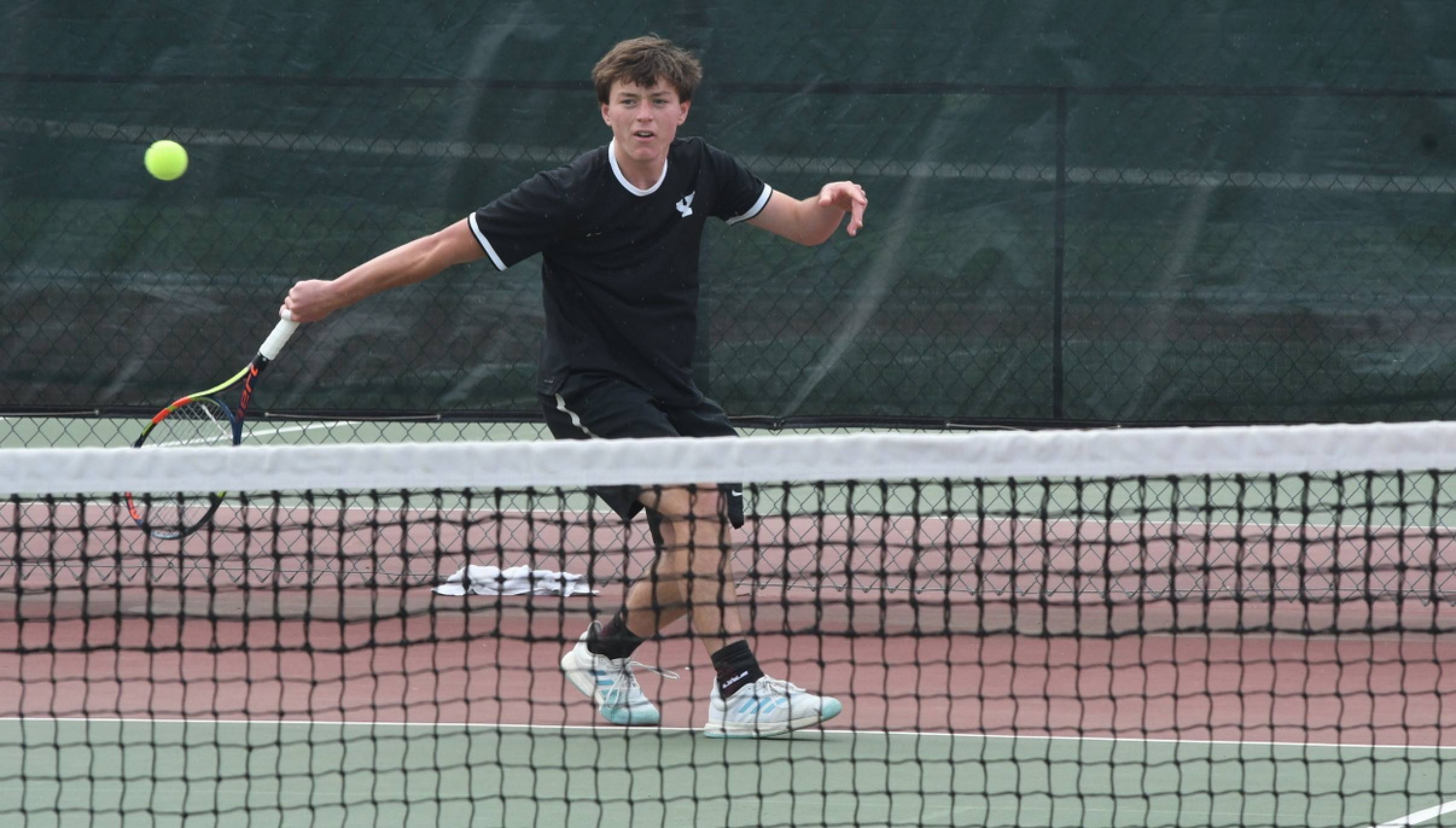