In addition to the screening, author and Vietnam combat veteran Major Ed McGaa, USMC (Ret.) will share his experiences during the war.

A reception for veterans and their families follows. SDPB producers will be on-hand to record interviews with Vietnam War & Vietnam Era Veterans, and others who have stories to share, during the reception.

THE VIETNAM WAR premieres September 17, 2017, on SDPB-TV and on PBS stations nationwide.

Ed “Eagle Man" McGaa, J.D., was born on the Oglala Sioux reservation in South Dakota and is a registered tribal member. He served in Korea as a Marine Corporal before earning an undergraduate degree at St. John's University in Minnesota. He then rejoined the Marine Corps to become a Phantom F4 fighter pilot in Vietnam, where he flew in more than a hundred combat missions. Upon his return McGaa danced in six annual Sioux Sun Dances. The Sun Dance led him to the seven Mother Earth ceremonies under the tutelage of Chief Eagle Feather and Chief Fools Crow, two Sioux holy men.

Eagle Man holds a law degree from the University of South Dakota and is the author of Red Cloud: Biography of an Indian Chief; Mother Earth Spirituality: Healing Ourselves and Our World; Rainbow Tribe: Ordinary People Journeying on the Red Road; Native Wisdom: Perceptions of the Natural Way; and the novel Eagle Vision: Return of the Hoop. His latest book is Black Elk Speaks IV: Creator’s Planetary Warning: Narration by a Teton Sioux, a traditional espousing of John Neihardt’s Black Elk Speaks.

THE VIETNAM WAR is a ten-part, 18-hour documentary film series directed by Ken Burns and Lynn Novick that will air on SDPB this Fall – Sunday, September 17, 2017.

In an immersive 360-degree narrative, Burns and Novick tell the epic story of the Vietnam War as it has never before been told on film. The Vietnam War features testimony from nearly 100 witnesses, including many Americans who fought in the war and others who opposed it, as well as Vietnamese combatants and civilians from both sides.

Tune in to SDPB TV, Radio, and Digital for local interviews and information about screenings and events throughout this summer in conjunction with THE VIETNAM WAR -- including The Wall That Heals, a replica of Washington's Vietnam War Memorial, which will be on display in Chamberlain, August 10-13, 2017. 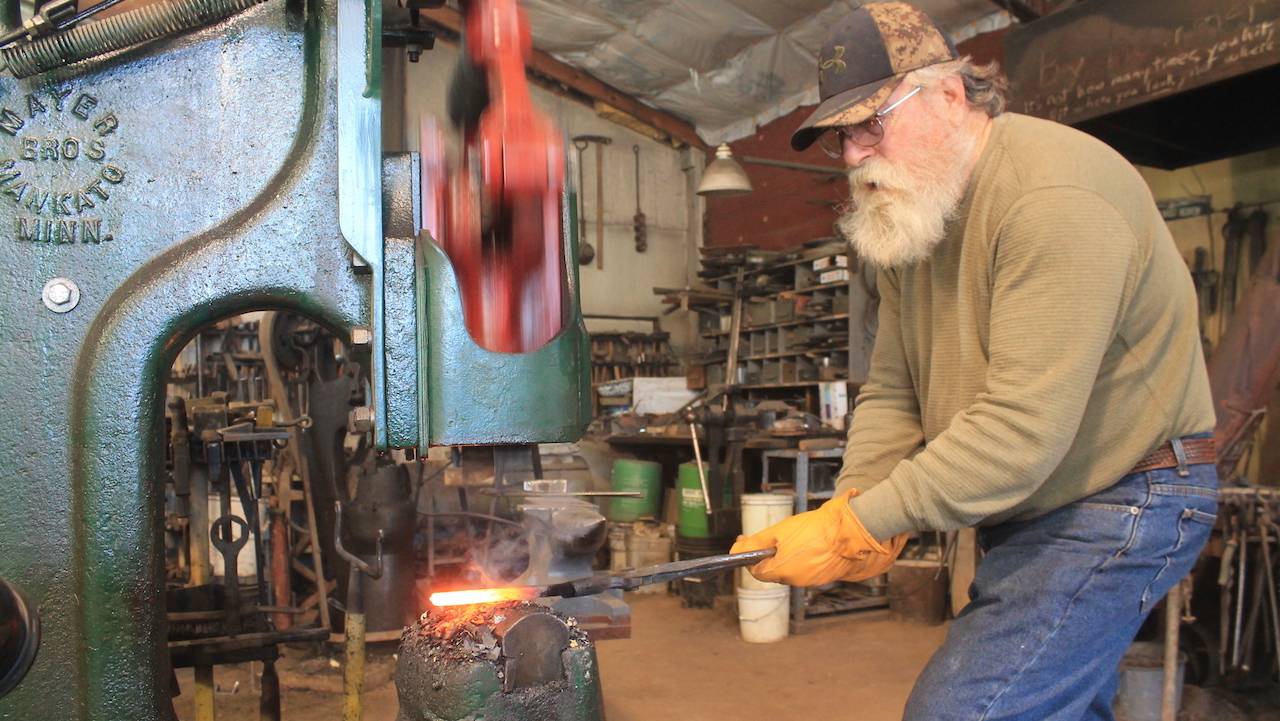 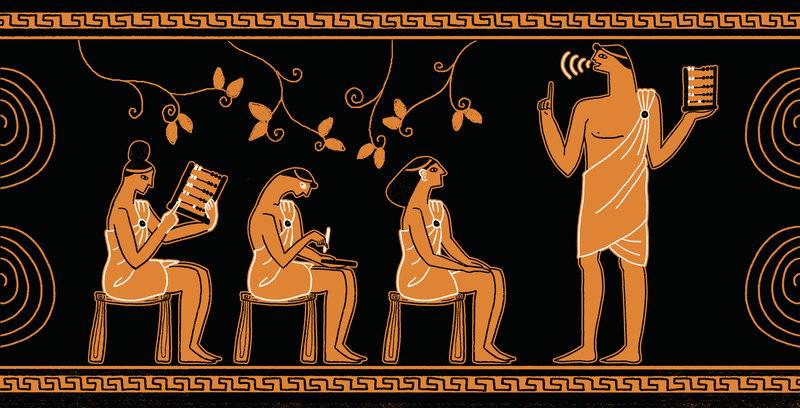