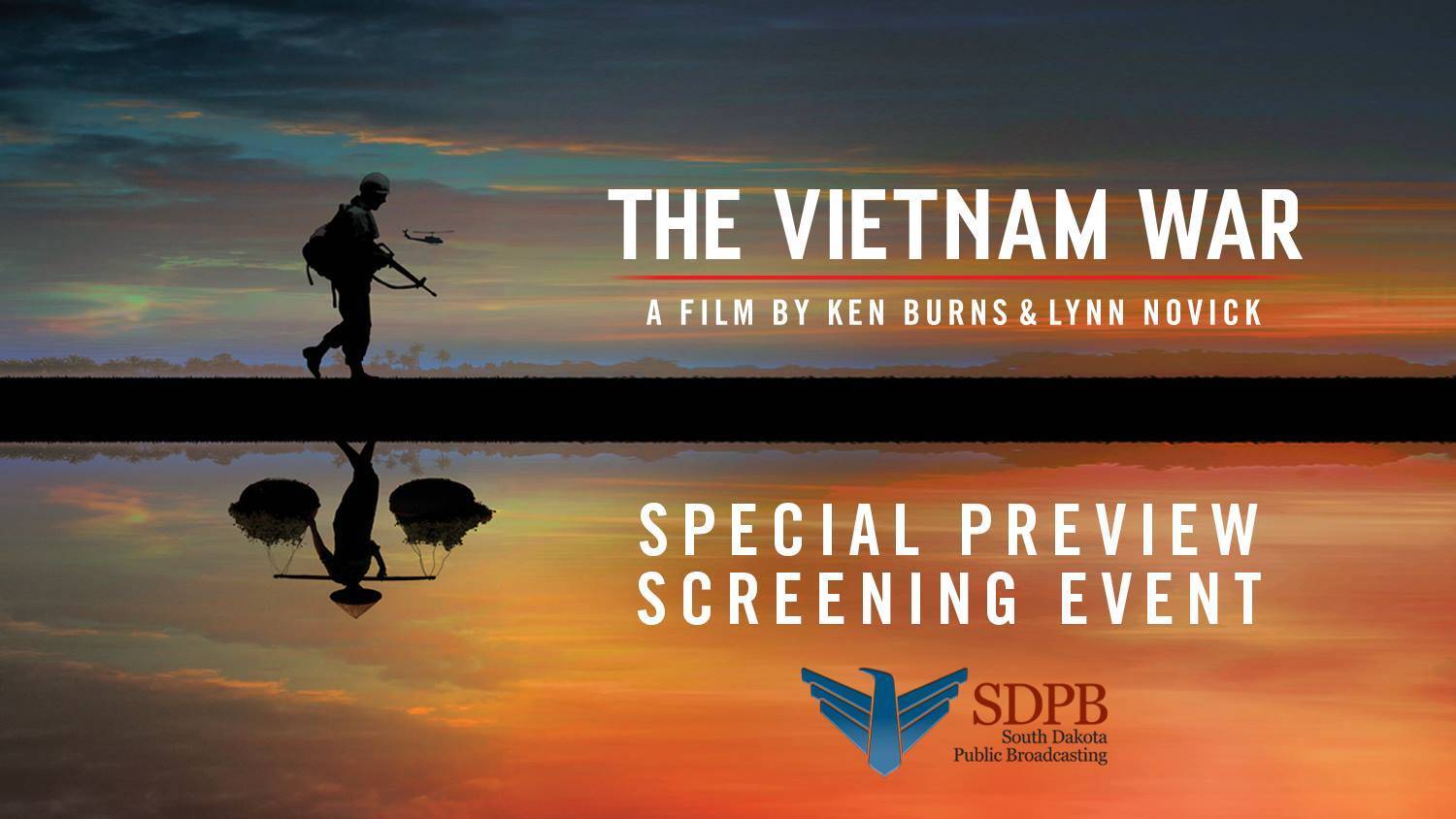 The screening is Tuesday, September 12, 7pm, at the Vermillion Public Library. In addition to the screening, the evening will include the discussion “The Art, Music & History of Dissent in South Dakota: The Vietnam War Then and Today.” Participants include Frank Pommersheim, USD Professor of American Indian Law and former member of The Camden 28; Anne Dunham, retired librarian and former member of The Camden 28; and artist Den Navrat, ROTC and retired University of South Dakota art professor. The discussion is moderated by Ted Muenster and features live music of the era performed by Marcella Remund, Laurie Brown & Boyd Bristow. Art and protest art of the era will be on display, as will Vietnam-era issues of The Volante, the University of South Dakota’s student newspaper, and historic photographs courtesy of I.D. Weeks’ Library Archives & Special Collections.

A reception follows the discussion. During the reception, SDPB producers will be on-hand to record interviews with Vietnam War veterans and individuals who wish to share personal experiences from the Vietnam War and era as part of SDPB’s Vietnam War: Legacies & Lessons in South Dakota story collection project.

Frank Pommersheim and Anne Dunham met as members of The Camden 28 and eventually married. The Camden 28 were a group of anti-Vietnam War activists that included young students, blue-collar workers, four Catholic priests and a Protestant minister. In 1971 they planned and executed a raid at the Camden, New Jersey draft board and destroyed records containing Class 1-A status draft registrants. The group faced felony charges for their actions, but subsequently were acquitted by a jury in 1973.

ABOUT KEN BURNS’ THE VIETNAM WAR

The Vietnam War is a ten-part, 18-hour documentary film series directed by Ken Burns and Lynn Novick that will air on SDPB beginning Sunday, September 17, 2017. In an immersive 360-degree narrative, Burns and Novick tell the epic story of the Vietnam War as it has never before been told on film. The Vietnam War features testimony from nearly 100 witnesses, including many Americans who fought in the war and others who opposed it, as well as Vietnamese combatants and civilians from both sides.

ABOUT THE VIETNAM WAR: LEGACIES & LESSONS IN SOUTH DAKOTA

Visit SDPB.org/Vietnam and tune in to SDPB TV, Radio, and Digital for local interviews and information about screenings and events throughout this summer in conjunction with The Vietnam War. 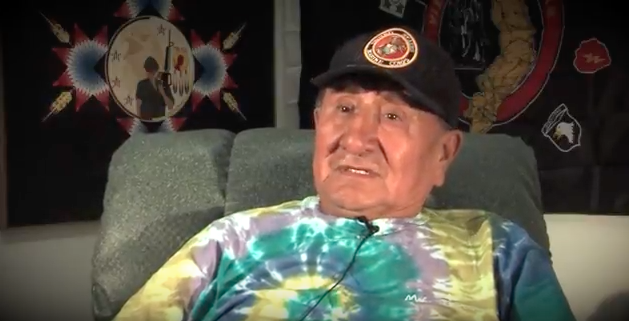 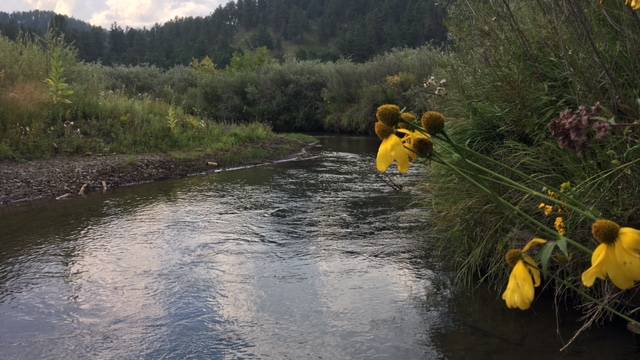