Every year the folks at Aberdeen's Convention and Visitor's Bureau gather to assemble hundreds of pheasant salad sandwiches.  It's a tribute to the ladies that first offered the meal between two slices of bread to troops passing through the Hub City during World War 2.

Now, visitors to the area, arriving by plane rather than train, are greeted with a sandwich ahead of the pheasant opener.

Recipes are fun to share, organizers of the event offer theirs freely. 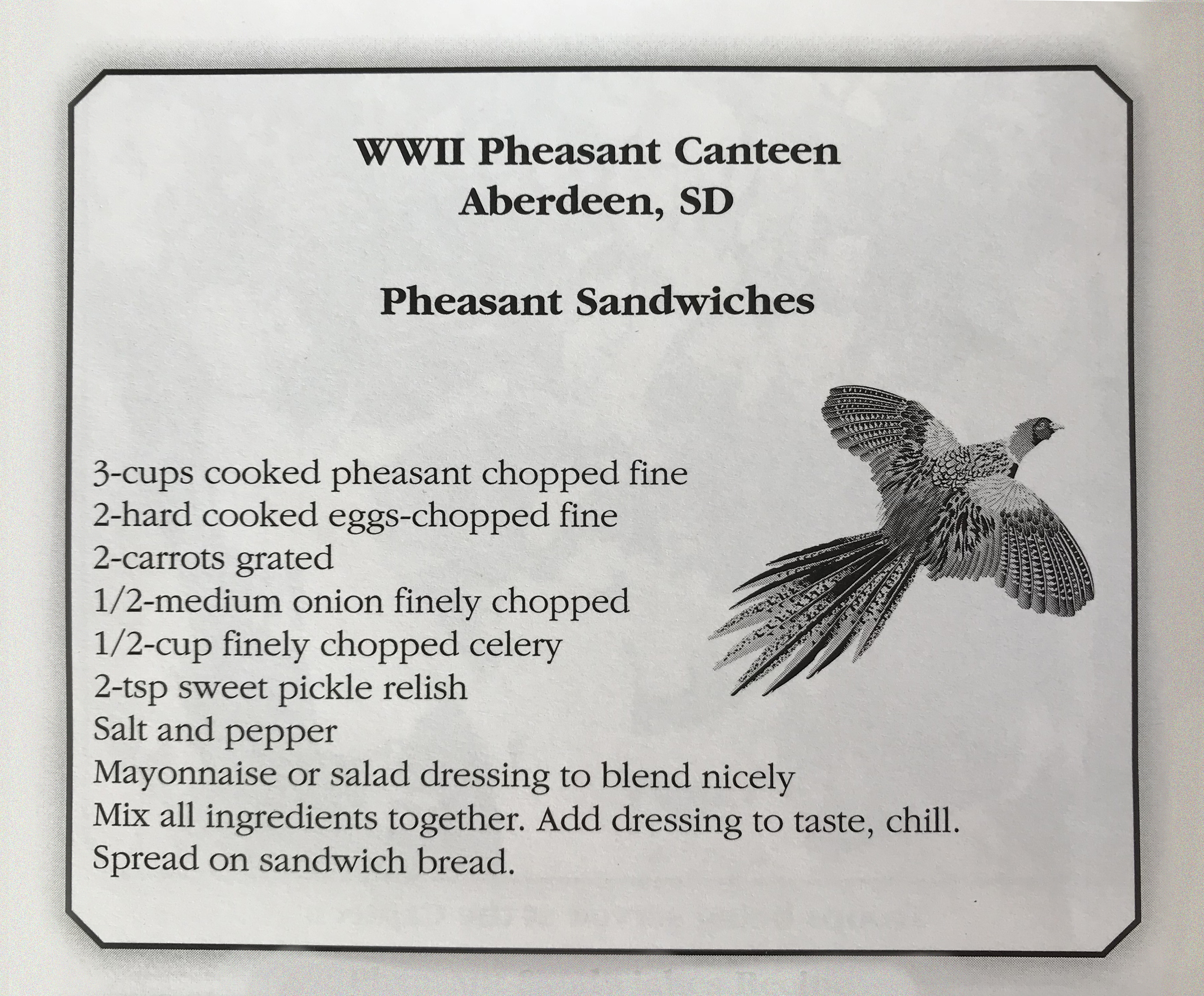 The 2017 pheasant season has concluded.  the 2018 season will commence Saturday, October 20. 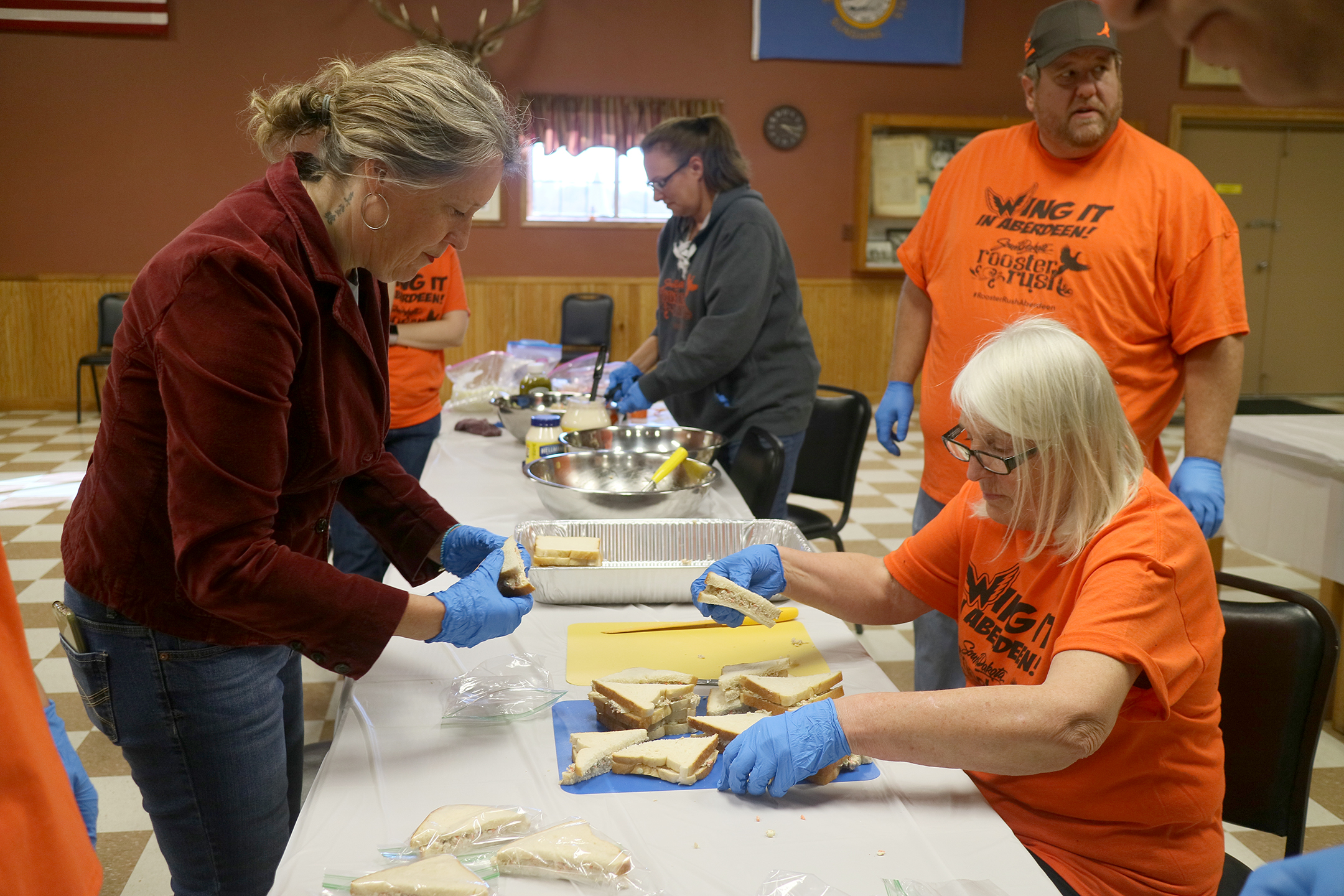 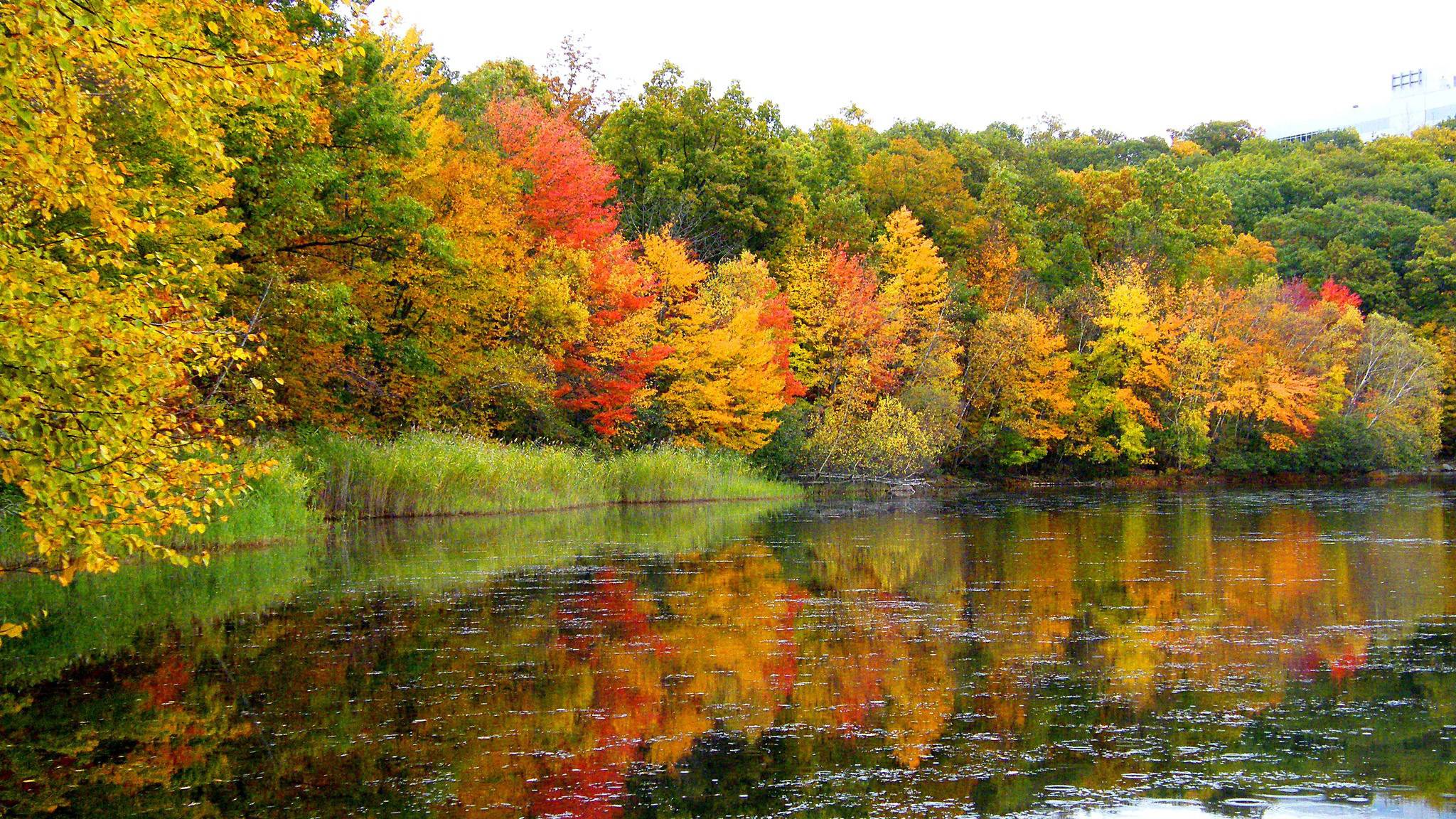 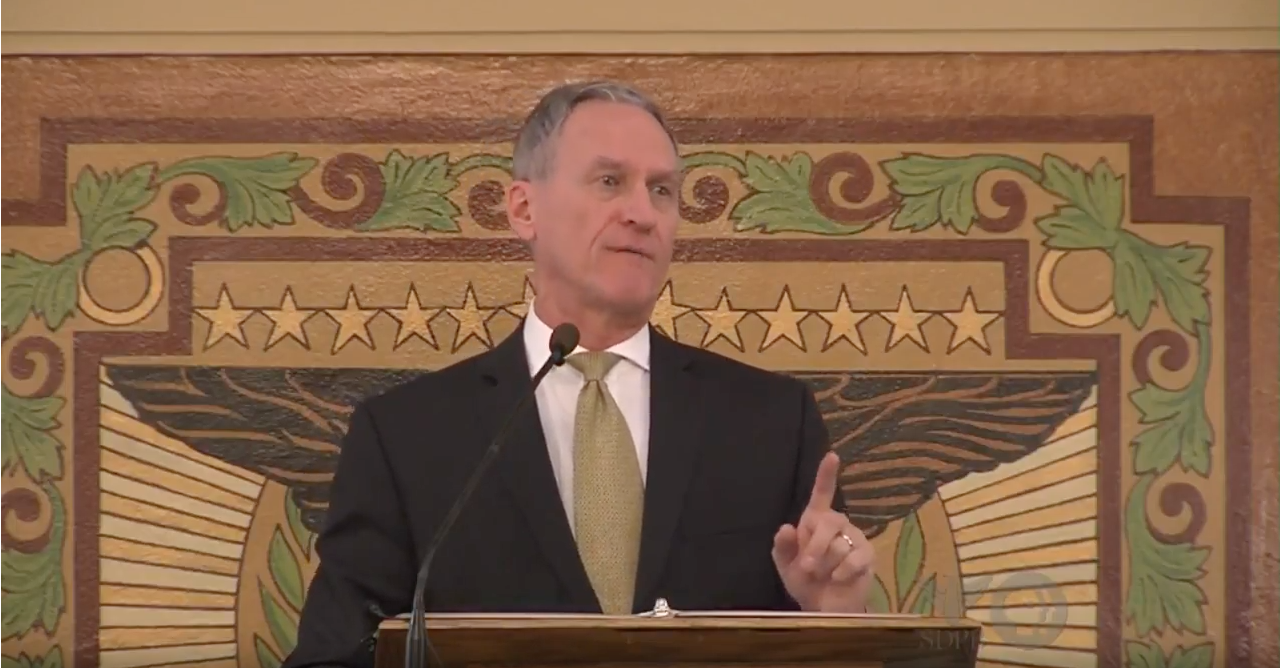