The Shift Comes to SDPB in April

This month, SDPB examines how the effects of shifting populations impact communities and individuals throughout South Dakota. As South Dakotans age and migrate from the countryside to cities like Rapid City and Sioux Falls, metropolitian areas and nearby communities tend to boom while more rural and remote towns slowly bust.  SDPB looks at how the institutions that comprise the cornerstones of our communities are altered, including kids' classrooms and sports teams, as well as main street businesses and organizations.

Tune in to In the Moment on SDPB Radio on April 13 and 20 as individuals from around the state discuss how population shrinkage and growth is changing how they live, work, and play in their communities. 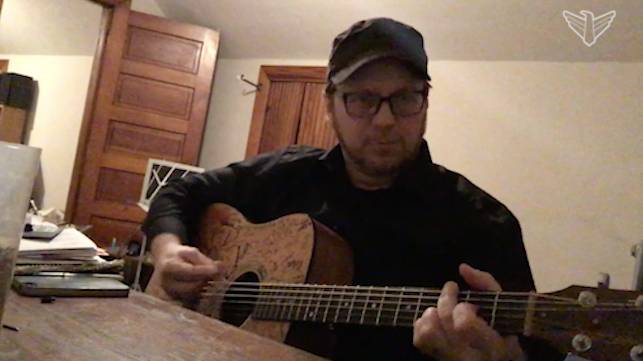 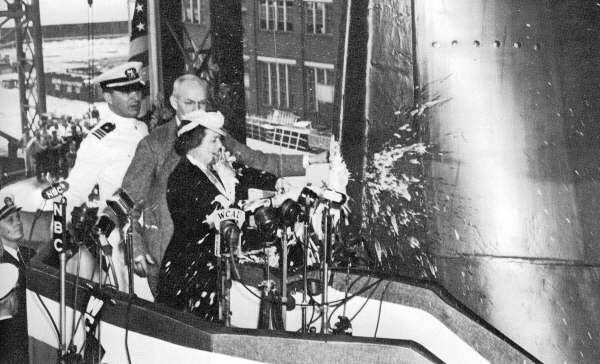