109thANNUAL STATE ORAL INTERPRETATION FESTIVAL
TO BE HELD IN WATERTOWN

The first State Declamation Contest was held in 1910 as part of that year’s State High School Track and Field Meet. In 1911, the first state-wide Declamation Contest was held independent of the State Track Meet. From those modest beginnings over 100 years ago the contest has evolved into the modern State Oral Interpretation Festival of today. This year students from 88 South Dakota high schools will compete in the 109thAnnual SDHSAA State Oral Interpretation Festival on Friday November 30 at Lake Area Technical Institute, and Saturday December 1 at Watertown High School in Watertown, SD.

The State Oral Interpretation Festival competition will begin on Friday morning, November 30 at 9:00 a.m. The Festival's second and third sessions will be held at 1:30 Friday afternoon and at 6:00 Friday evening respectively. The Festival will conclude with two sessions at 9:00 a.m. and 1:30 p.m. on Saturday, December 1. The awards for each session’s competition will be announced at the conclusion of the session. “Team Excellence” awards, recognizing the high schools whose over-all entries excelled during the State Festival, will be presented at the conclusion of the competition on Saturday afternoon.

The public is encouraged to attend any or all of the sessions of the State Festival. This event is free to the public.

previous Post
Press Releases
MAKING A LIVING: Angel Investors
by katy beem
•
next Post
On the Other Hand
From the hardwood to the Capitol: Broken back becomes blessing in disguise for Kennedy Noem
by kevin woster
•
next Post 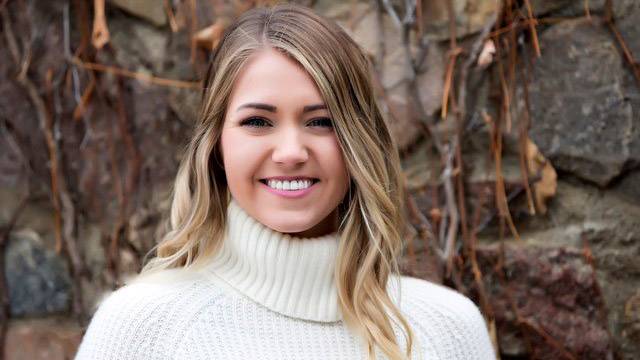