The South Dakota high school football season is nearing the halfway point, and some teams have broken through as a force to be reckoned with this year. While some stats appear more obvious than others, the overall team records hold a bit of a twist.

Jerry Palleschi with ESPN 99.1 in Sioux Falls covers high school football in the Sioux Empire. On Monday, he reported on something interesting in the overall team standings. Class 11AA currently holds a 5-3 (win/loss) record against 11AAA teams this season.

The season still has plenty of games remaining, and in two weeks this cross-conference record could (it probably will) look a lot different. 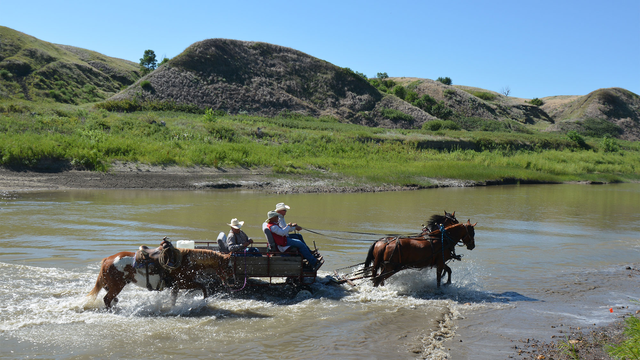 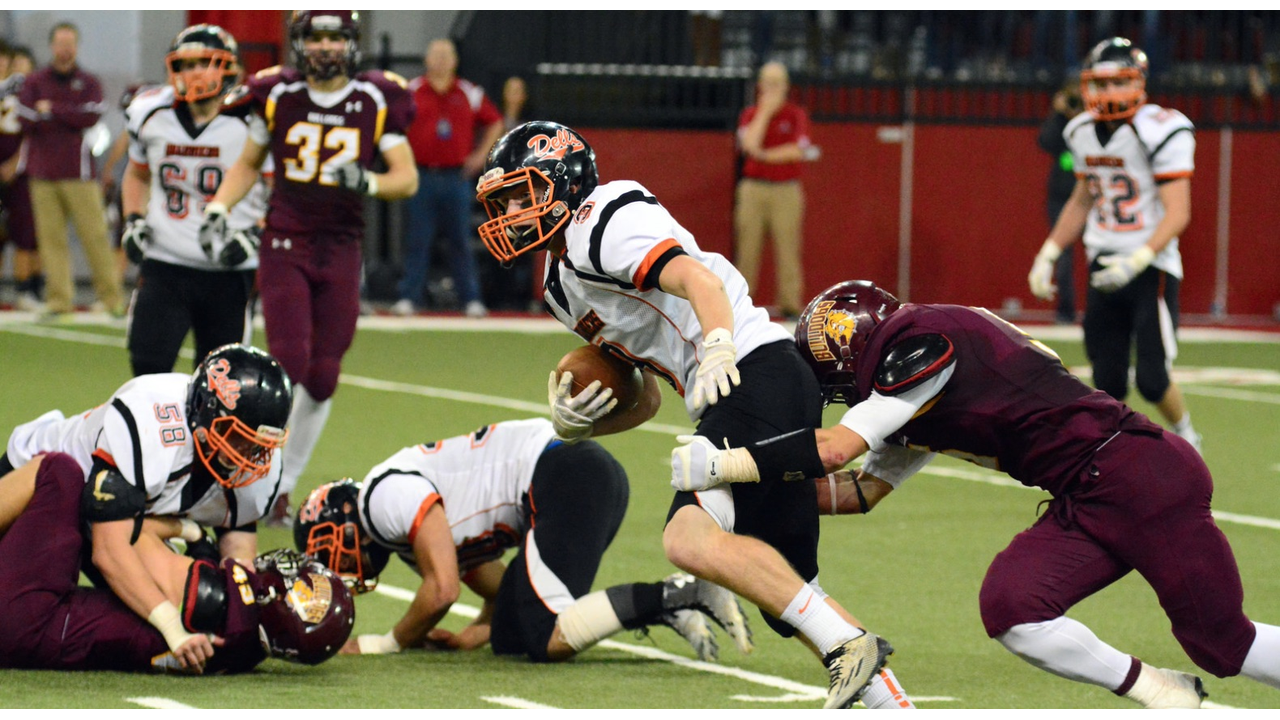