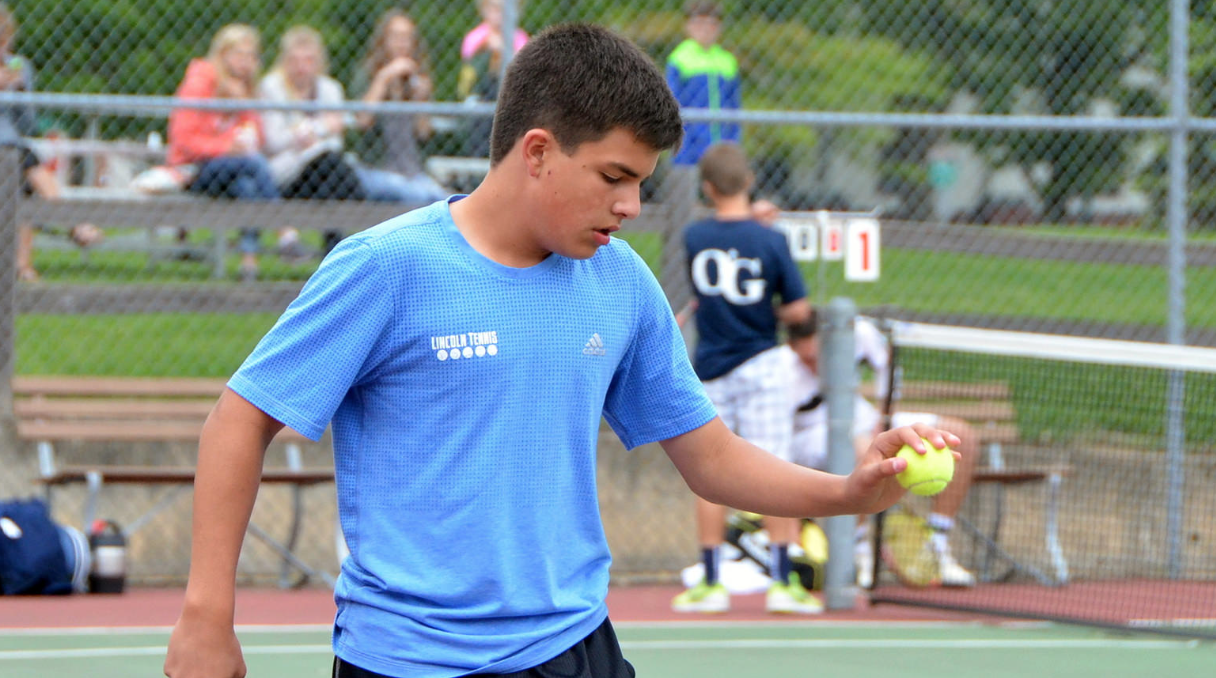 The 85th Annual Boy State Tennis Tournament will be held in Rapid City, May 19-20-21. Twenty-three teams have entered the tournament. Champions will be determined in six singles flights and three doubles flights over the course of the three days. Previous champions participating in the tournament are as follows:

Kaleb and Sam Dobbs, Sioux Falls Lincoln will defend their championship in First Flight Doubles. In Flight 2, one-half of the Sioux Falls O’Gorman championship team, Will McDowell will be competing with a new partner, Sam Heckmann. The other half, Cade Damgaard, will be competing with Jake Moran in Flight 1 Doubles. There will be a new champion crowned in Doubles Flight 3, Jacob Dahme of Mitchell, one-half of the team moving up to Flight 1 with Alex Hegg.

The 2014 and 2015 Team Champions Sioux Falls Lincoln will be going for a three-peat. A team champion has been determined the past 45 years of the state tennis tournament.

First round singles matches begin at 8:00 a.m. with Flights 1, 2, and 3 at Sioux Park, and Flights 4, 5 and 6 at Parkview Tennis Complex. Doubles matches will start at 1:00 p.m. with all three flights at Sioux Park.

Matches continue on Friday at Sioux Park at 8:00 a.m. and at Parkview at 8:00 a.m. On Saturday, play resumes at Sioux Park starting at 8:00 a.m. for all flights beginning with the Single Championship semi-finals. For a complete schedule, check the SDHSAA website: www.sdhsaa.com. For any rain delay or weather issues refer to www.facebook.com/SDHSAA.

Current results will be posted on the SDHSAA website link to SDPB.org. 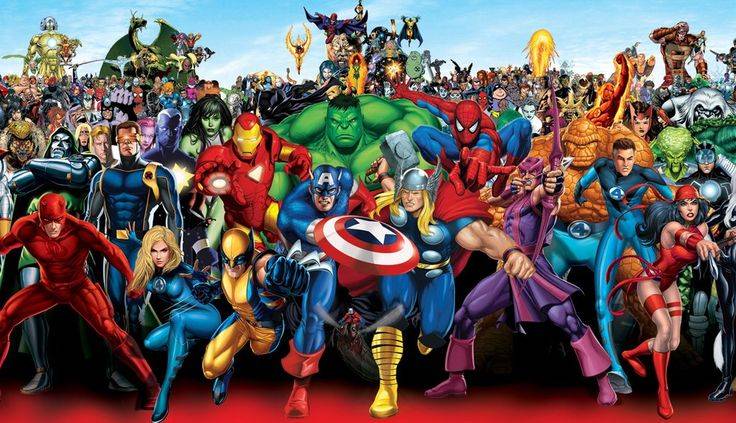 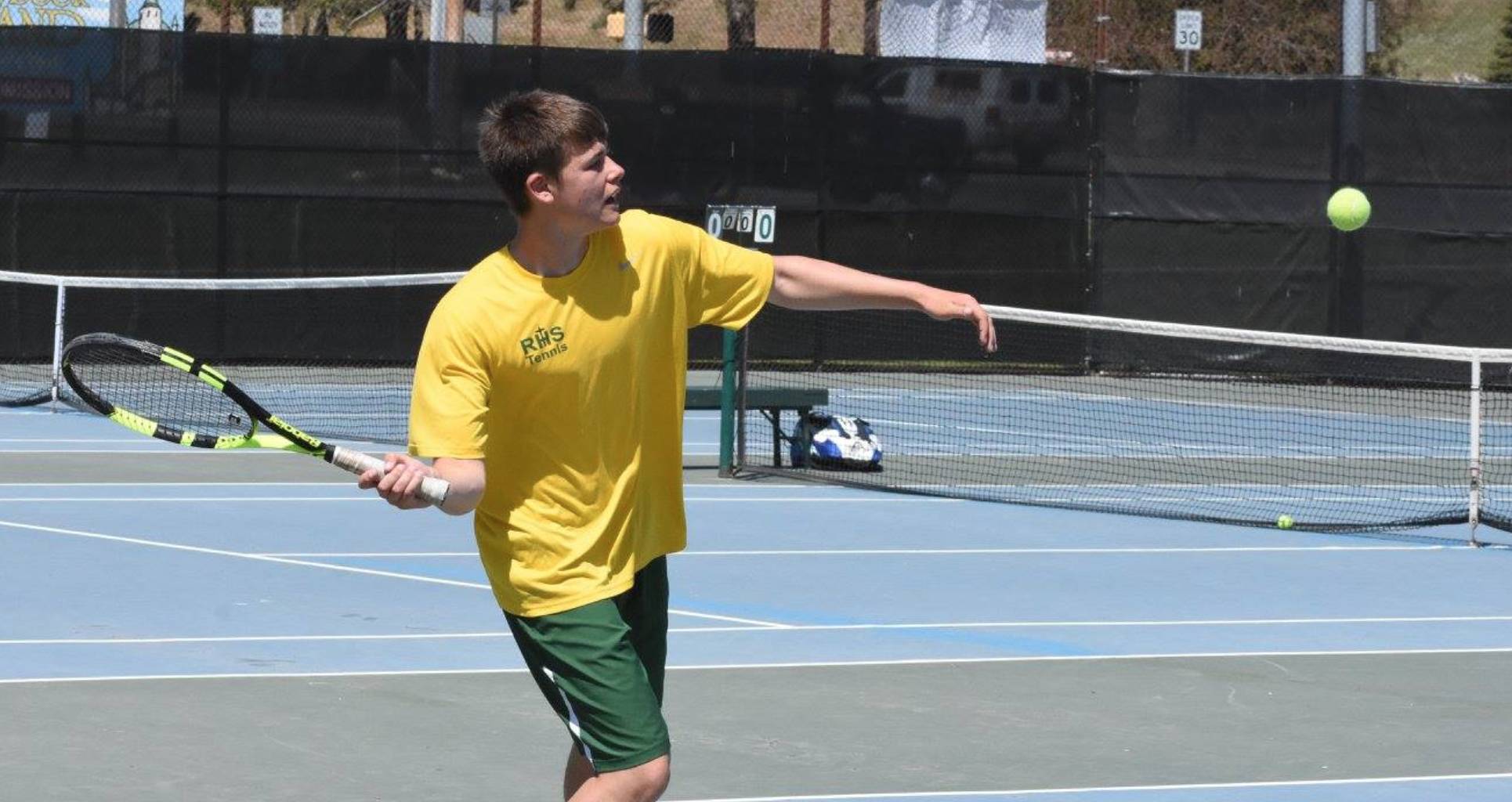