National Football League Commissioner Roger Goodell announced earlier this week that the St. Louis Rams would be moving back to Los Angeles, a community which housed the Rams until 1995, effective for the upcoming 2016 season.

There is one Rams fan in Rapid City, who may have just struck gold by accident. Brian Busch, 54, is a used car dealer, who has been a fan since the 1970's. When the team moved to St. Louis in 1995, Busch created the website losangelesrams.com as a tribute site to the Los Angeles Rams franchise.

Because of the teams decision to move back to the LA area, Busch may be asked to sell his website domain to the Rams organization. Paul R. La Monica recently published an article with CNN Money about the recent website dilemma.

Monica mentioned a similar situation last year with the Texas Rangers. Major League Baseball ended up purchasing the domain rangers.com for the Texas Ranchers franchise. The cost of the domain was in the ballpark of $375,000, which is good news if your name is Brian Busch.

As the CNN Money article also mentions, Busch is expecting a call from the Rams and the league, and he says he’s “willing to negotiate” the rights to his website. The current contract on the domain is active until January 2024 – but that only matters if Busch decides NOT to sell. 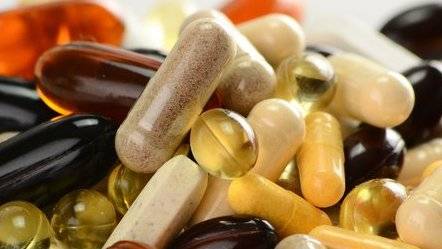 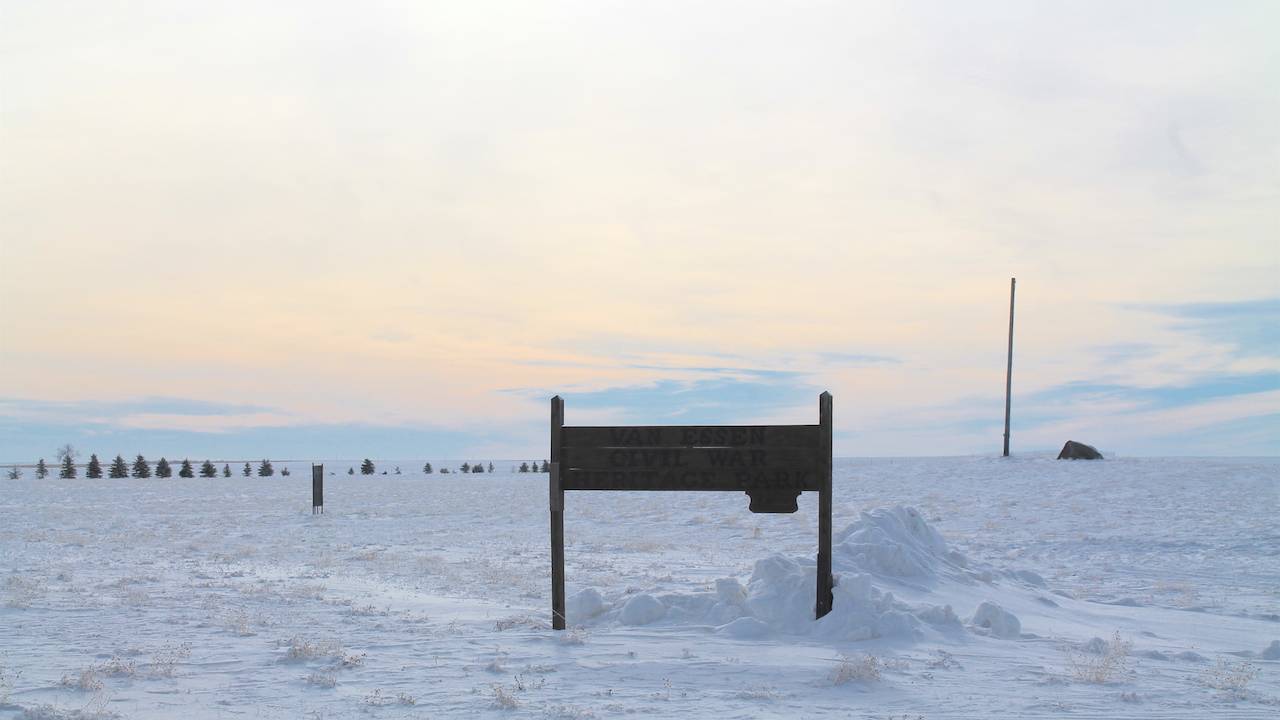