Becky Hammon Has No. 25 Retired By San Antonio Stars 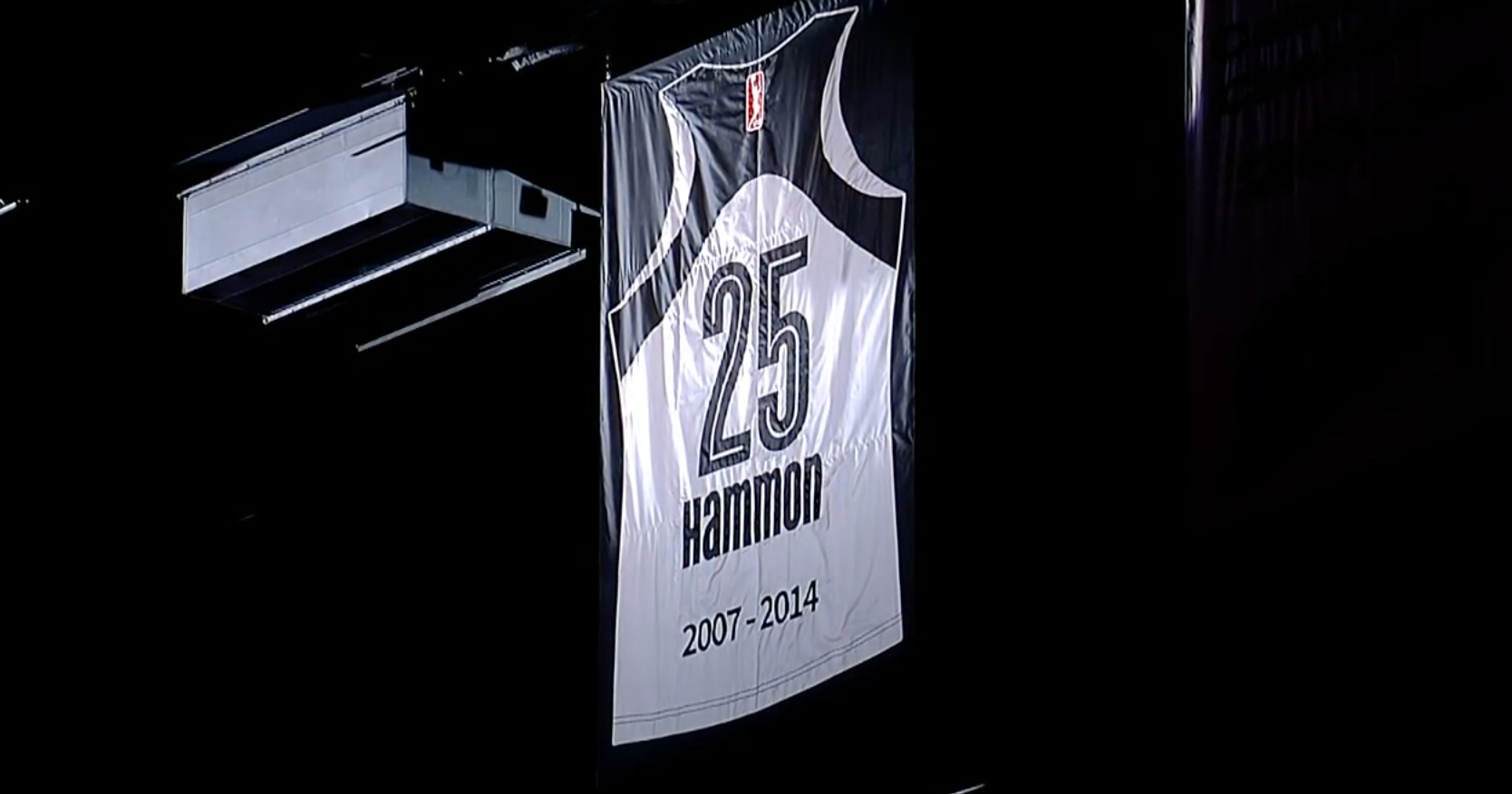 South Dakota native Becky Hammon is already considered one of the best professional women’s basketball players of all-time, but San Antonio is doing their part to prove how great she was during her time with them.

This past Saturday night, the San Antonio Stars retired Hammon’s number by raising a No. 25 jersey to the rafters of the AT&T Center. Hammon spent eight Women's National Basketball Association seasons with San Antonio.

Along with having her number retired by the San Antonio Stars, Colorado State, her alma mater, also retired her number in 2005. Just last year, Hammon was inducted into the New York Liberty's Ring of Honor.

Hammon is currently an assistant coach with the San Antonio Spurs of the National Basketball Association. 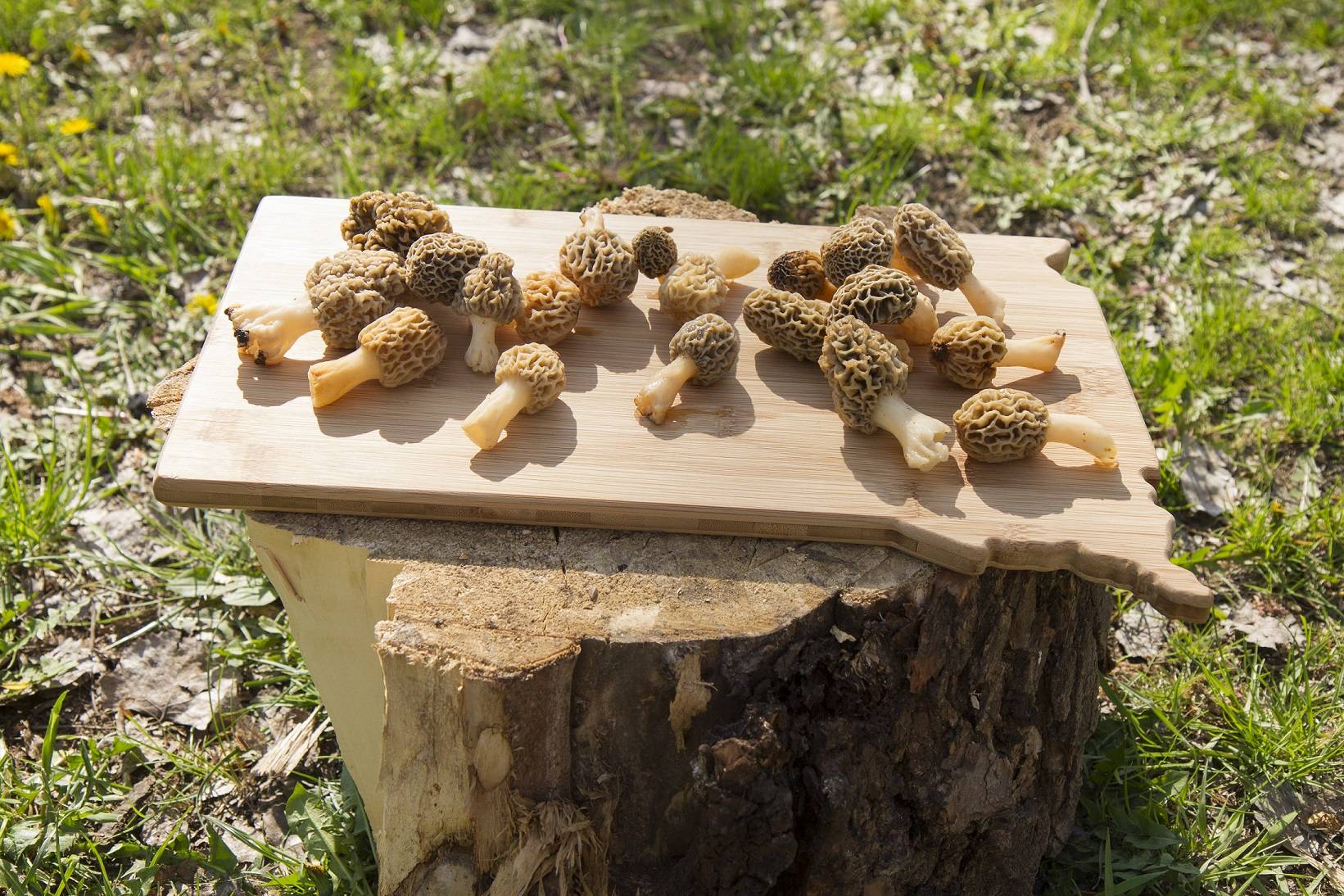 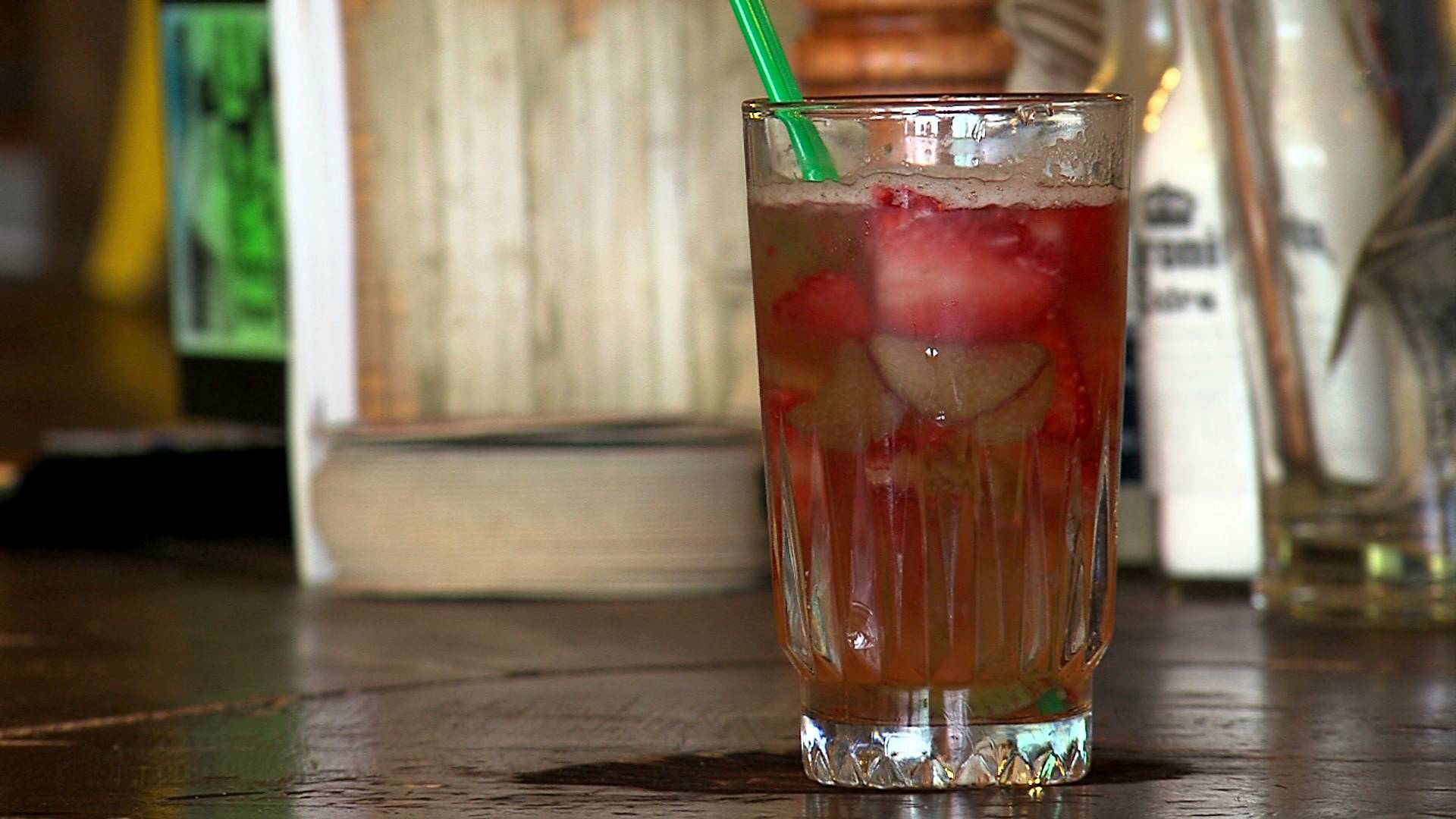