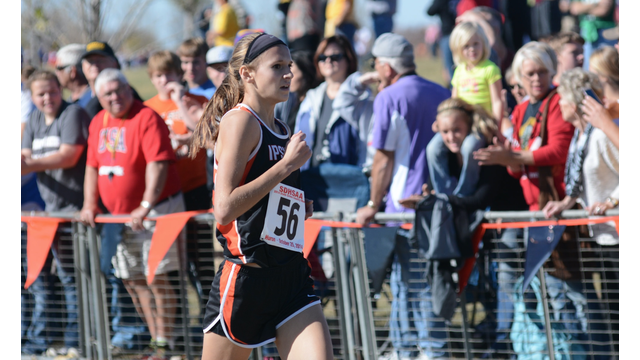 High school girl cross-country athletes in South Dakota will now run the same distance as the boys, starting this year. The change comes as a result of a vote during the South Dakota High School Activities Association meeting in Pierre last week.

This change means girls and boys will both run the 5K distance in 2015.

In the past six months, four states have made changes requiring girls in cross-country to run the same distance as the boys. South Dakota is included in the four, along with Kansas, Iowa and Minnesota.

North Dakota, Texas and Oklahoma are the only three remaining states in the nation allowing girls to run shorter distances.

During the meeting on June 10, member schools in each class (AA, A, and B) gave their support for the proposed distance change. Class AA voted 17-0, Class A voted 32-8, and Class B voted 29-25, all in favor of having girls and boys run the same distance. The SDHSAA passed the motion 6-1. 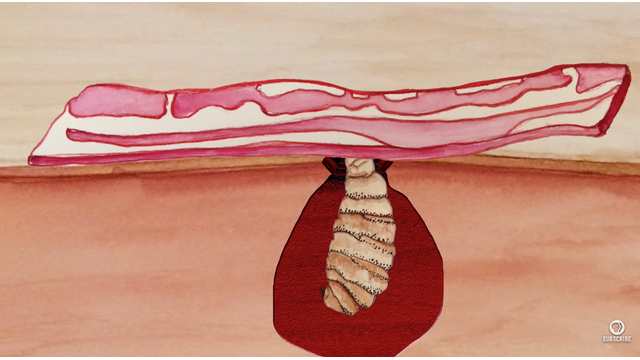 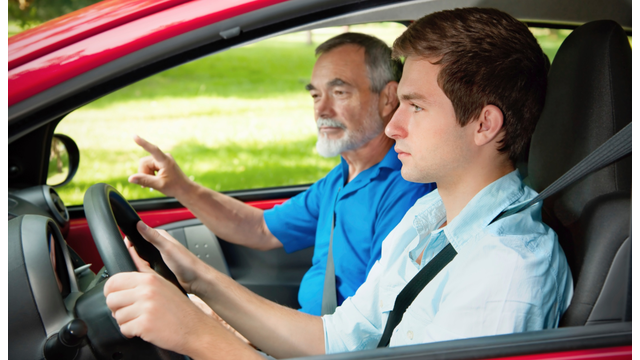