According to NSU, around 250 kids were expected to participate, ranging from 5th grade to seniors in high school. The Sanford Power program is sponsoring the event.

Dallas Goedert will enter his second National Football League season this fall. He was drafted in the second round (49th overall) of the 2018 NFL Draft by Philadelphia.

In his rookie year with the Eagles, Goedert hauled in 33 receptions for 334-yards and four touchdowns.

The Britton Bomber played his college football at South Dakota State University where he recorded 2,988 receiving yards and 21 touchdowns. Goedert was a three-time First Team All Missouri Valley Conference Football player and a two-time Associated Press FCS All-American during his time at SDSU. 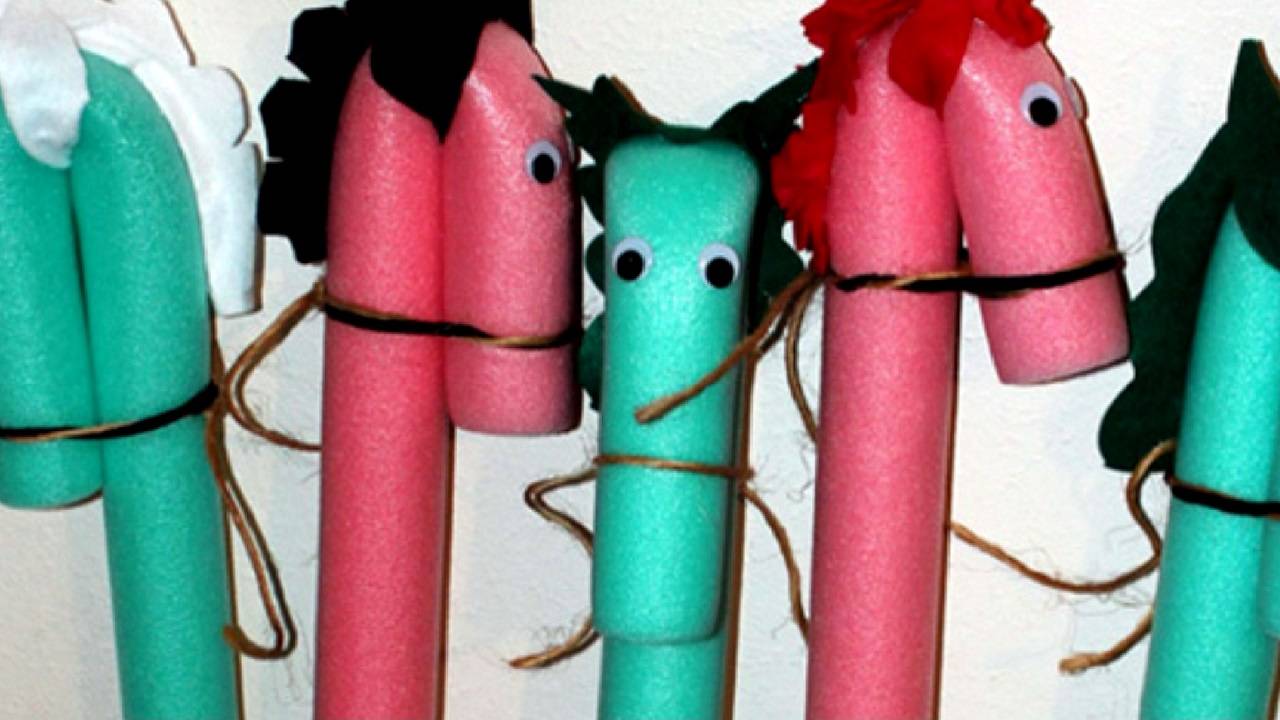 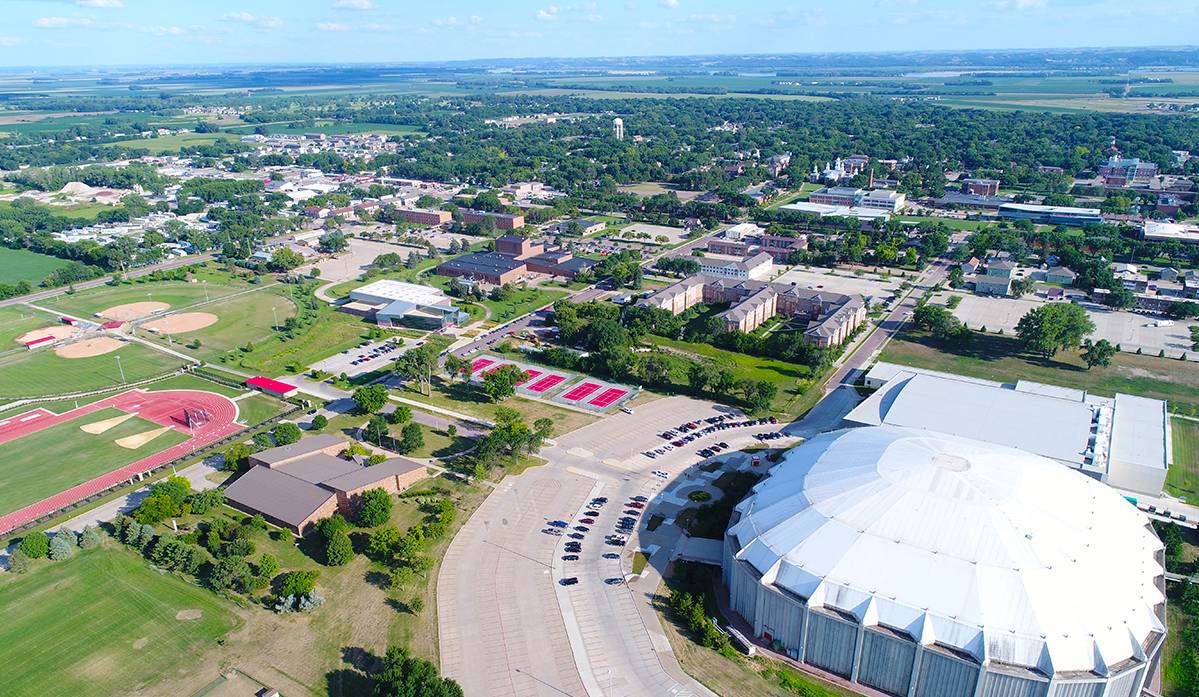