Despite cold temps in eastern South Dakota, the show must go on. Bitter wind chills will move out of the area on Thursday, meaning the State One-Act Play Festival from Aberdeen will still start tomorrow. However, the start time is later than originally scheduled.

The event will take place at the Johnson Fine Arts Center from the campus of Northern State University. Because of the dangerous wind chills, NSU won’t be re-opening until 12 pm CT on Thursday. This in turn also backs up the start time of the State One-Act Play Festival, which was originally slated to begin at 9 am CT.

The @SDHSAA State One-Act Festival will proceed in Aberdeen starting Thurs. Schedule has been altered due to the weather. An updated schedule is at https://t.co/hRY7ngdW5Y
Coverage of the event can be found at https://t.co/RtG1OOxuWf@SDPB@SDPBSports#sdpreps

Because of the delayed start time, some performances have been moved from Thursday to Friday, and some moved as well from Friday to Saturday.

Click here to see the updated schedule for the event. 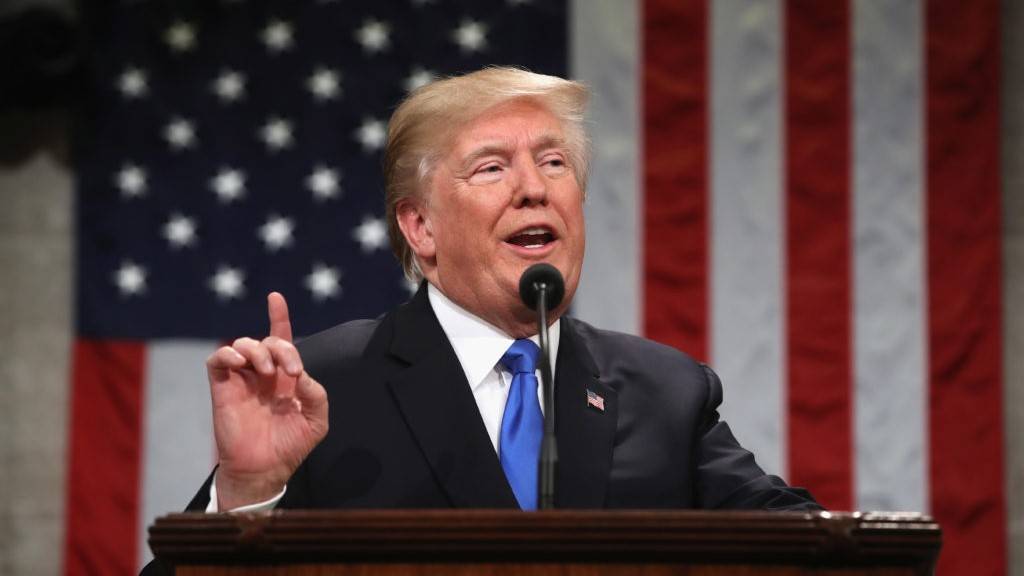 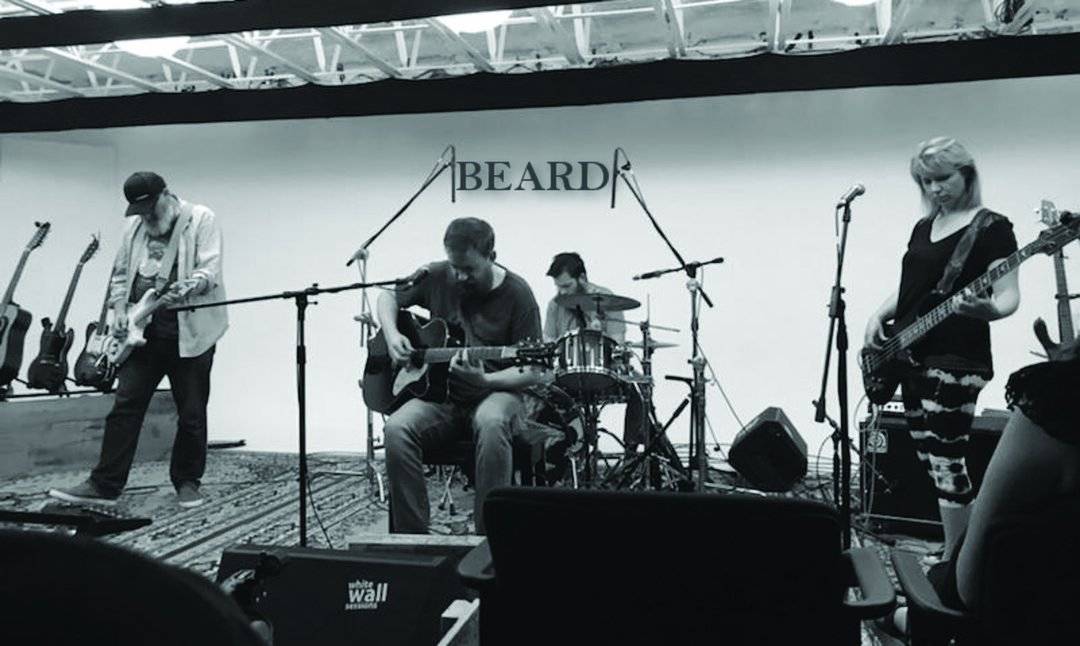