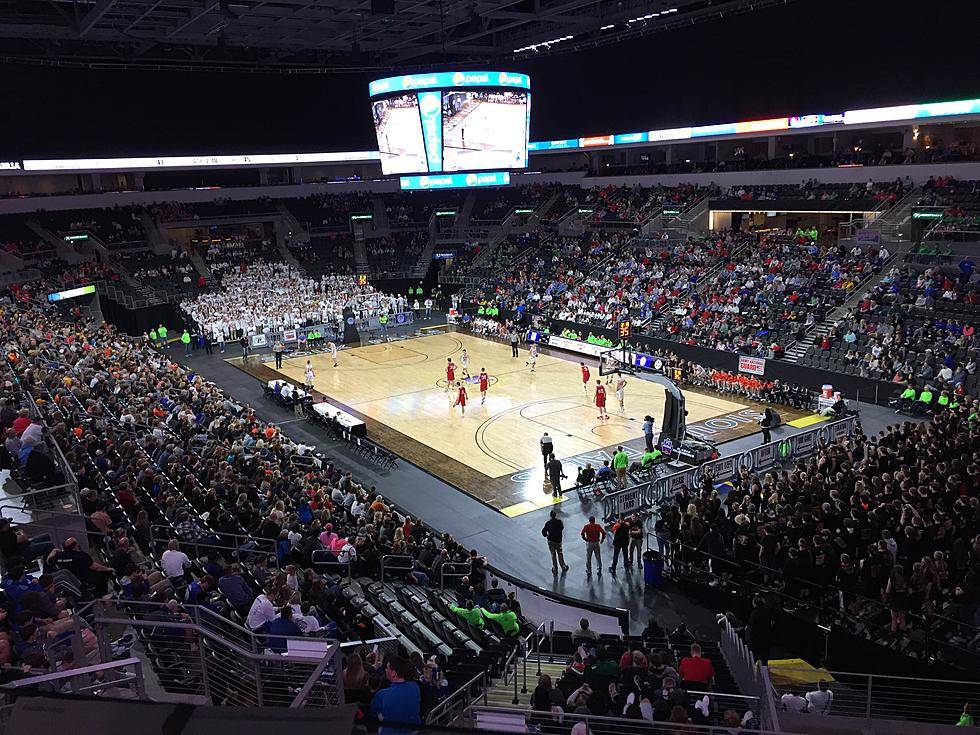 For the third time in five years, a measure that requires school students to participate in activities under their original gender will not become law. Senate Bill 49 was defeated by the Senate Education Committee on Thursday morning. State Senator Jim Bolin, who is the prime sponsor of the bill, said he crafted the bill to create fair competition. Bolin said it’s not a bathroom bill or anything meant to discriminate against those who identify with another gender.

“Furthermore, I do not want this bill to be seen as an attack against the South Dakota High School Activities Association," explained Bolin. "The SDHSAA is a fine organization, made up of very talented people, and it is well respected by most. On some bills in the past, I have defended their policies, especially when it comes to academic eligibility. However, in the issue before us today, I believe they’ve made a serious error, and are intent on preserving that error.”

The Executive Director of the Activities Association, Dan Swartos, opposes the measure. Swartos said the group took more than a year to develop the state’s policy.

“At the time, the athletic association looked at many models used around the country and settled on the one that’s in front of you now," said Swartos. "Very briefly, the procedure is as follows: parents contact the school and tell them the student has a gender identity different from what is found on school records, and that they have a desire to participate in activities consistent with their gender identity. It’s explicitly stated that the identity must not be for the purpose of gaining an unfair advantage." 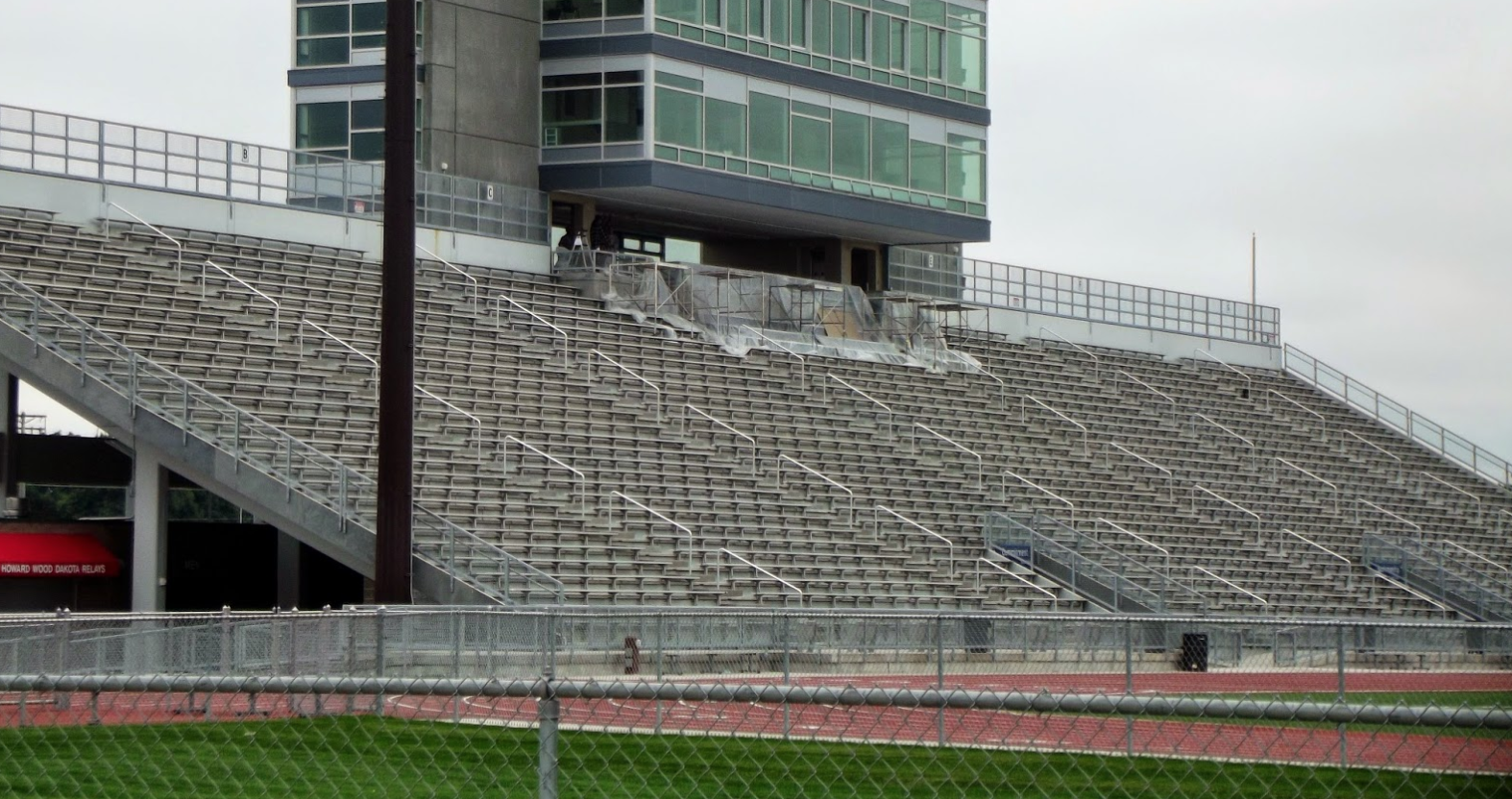 previous Post
Sports & Recreation
SD Senate Bill Would Void SD High School Sports Transgender Policy
by nate wek
•
next Post
On the Other Hand
But what if the Covington kid had just taken off the MAGA hat in respect?
by kevin woster
•
next Post 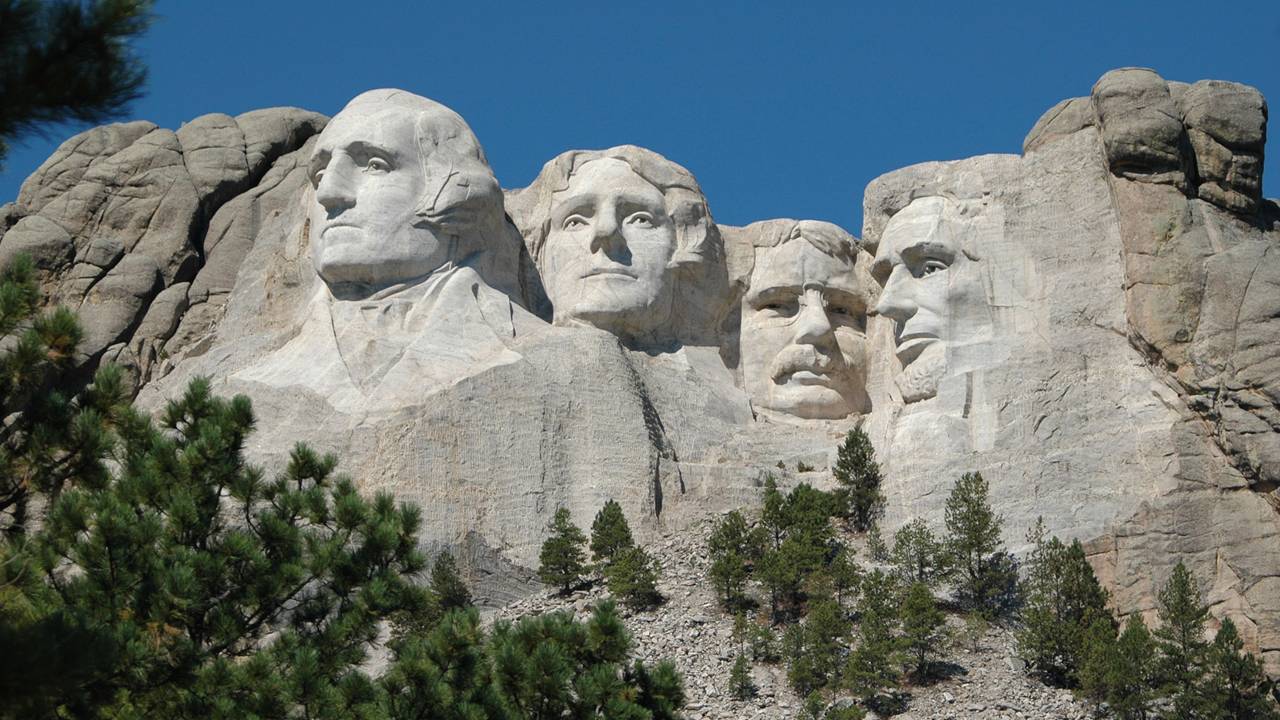